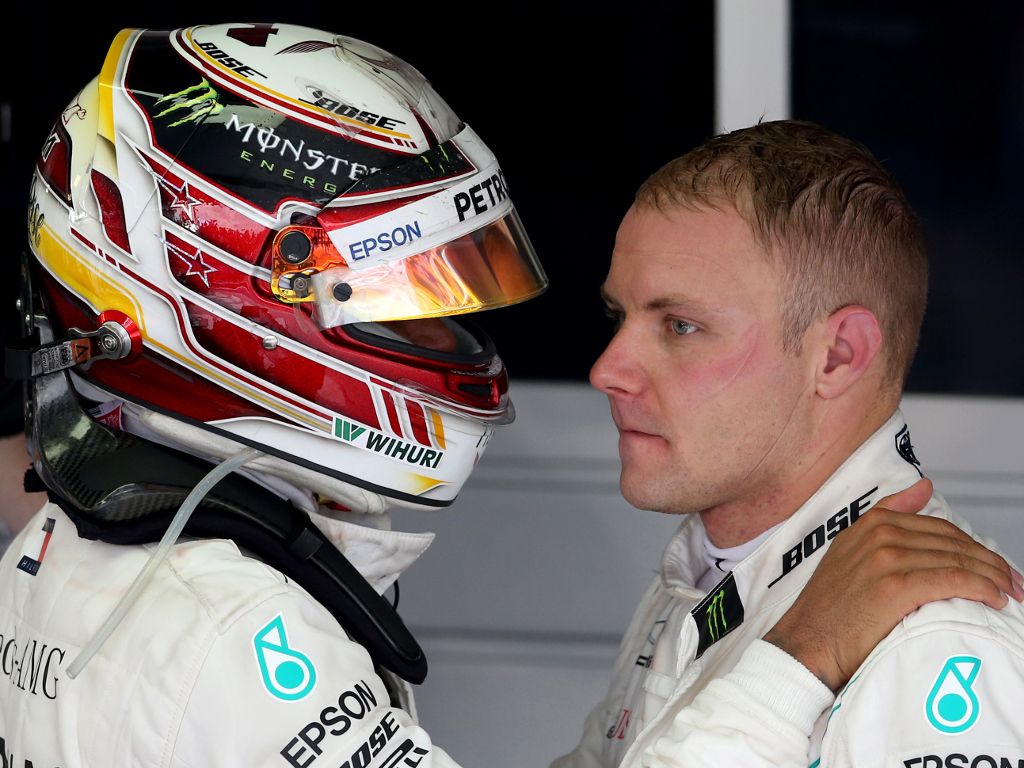 Lewis Hamilton says Mercedes will only know come the conclusion of the championship whether they made the right call using team orders at the Russian Grand Prix.

Valtteri Bottas was on course for the victory at the Sochi Autodrom only to be told to hand the position over to Hamilton.

Mercedes told the Finn that his team-mate had a “small blister” that could leave him vulnerable to an attack from title rival Sebastian Vettel.

The swap meant instead of having a 43-point advantage over Vettel after Sochi, Hamilton leads by 50.

The team orders didn’t go down well with many Formula 1 fans who felt Bottas had been robbed.

Hamilton, though, says time will tell whether Mercedes made the right decision.

“I think only time will tell,” he said.

“The team had mentioned that if it had (not given the order) it most likely would have (finished 1-2) because I wouldn’t have been able to get past Valtteri even though we stuck close to each other.

“If you look at what Ferrari did, for example, a few races back, if we were to lose the championship — through whether we had DNFs or whatever could come in the future — by one point, would you look back and think we should have worked as a team or not?

“So that’s one of the conflicting things that we had and ultimately we are a team — the team want to win both championships, not just one of them so that’s why the bosses of Mercedes and our team took that decision.”