Home News Hamilton warns the title fight is still on 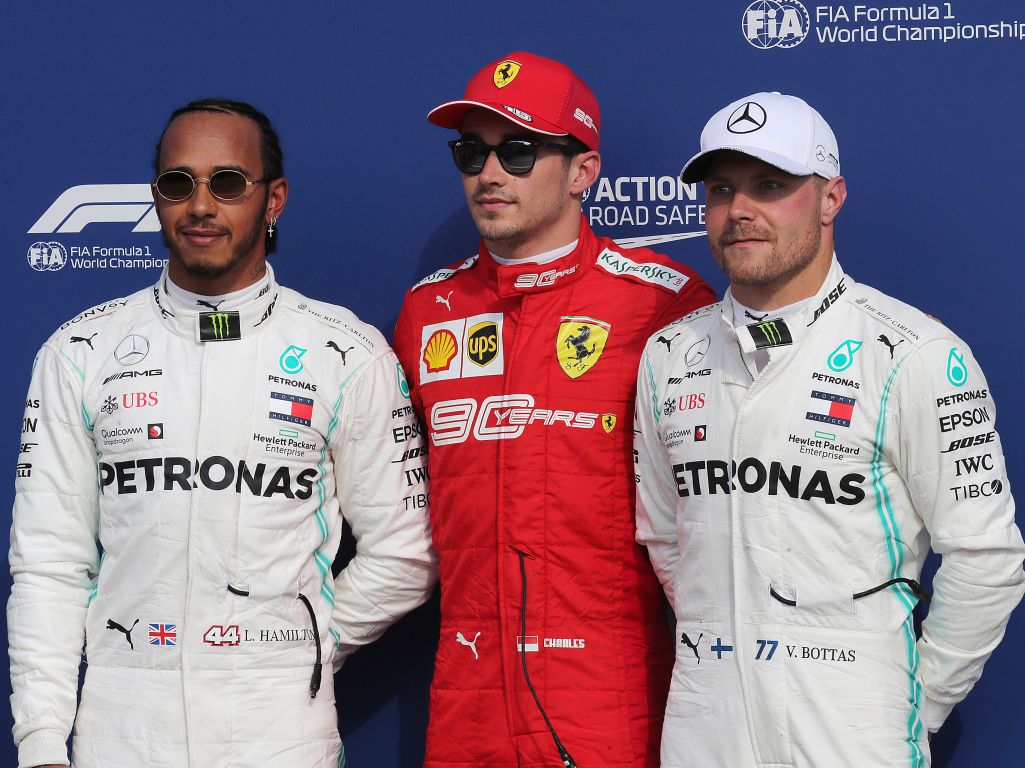 Lewis Hamilton doesn’t believe a sixth World Championship is in the bag just yet despite his comfortable lead.

Hamilton tops the Drivers’ Standings with a 65-point buffer over Mercedes team-mate Valtteri Bottas, while Charles Leclerc sits 96 points behind the Brit in P3.

Despite the recent Ferrari resurgence which has seen them win the last three races, it would take something spectacular to deny Hamilton world title number six, but he refuses to accept that the crown is already his again – and the sports betting with Betfair even have Leclerc as the 6/4 favourite heading into the Japan Grand Prix.

“It’s got tighter and tighter as the season has gone on, we’ve learnt from that, but at the same time we’ve just got to be doing a better job,” Hamilton said via Crash.net.

“We did such a great job in the beginning of the year that we’ve got this gap, but that gap could easily go. I’m under no illusions about that, about my gap in the championship. It’s not won yet.

“We’ve got to pull our socks up basically. We can squeeze more out of this car and this team, individually, together we can do better.

“We win and lose as a team so we all feel not great right now and I think it’s a good thing because if there’s anyone in the team feeling relaxed right now they need talking to.”

Hamilton isn’t sure when Mercedes will introduce further upgrades in 2019, but expects more tough races ahead.

“I don’t know how much is coming over the last races that we have but these next few races are going to be tough.”