Home News Hamilton: Title will be a great knock-on for 2019 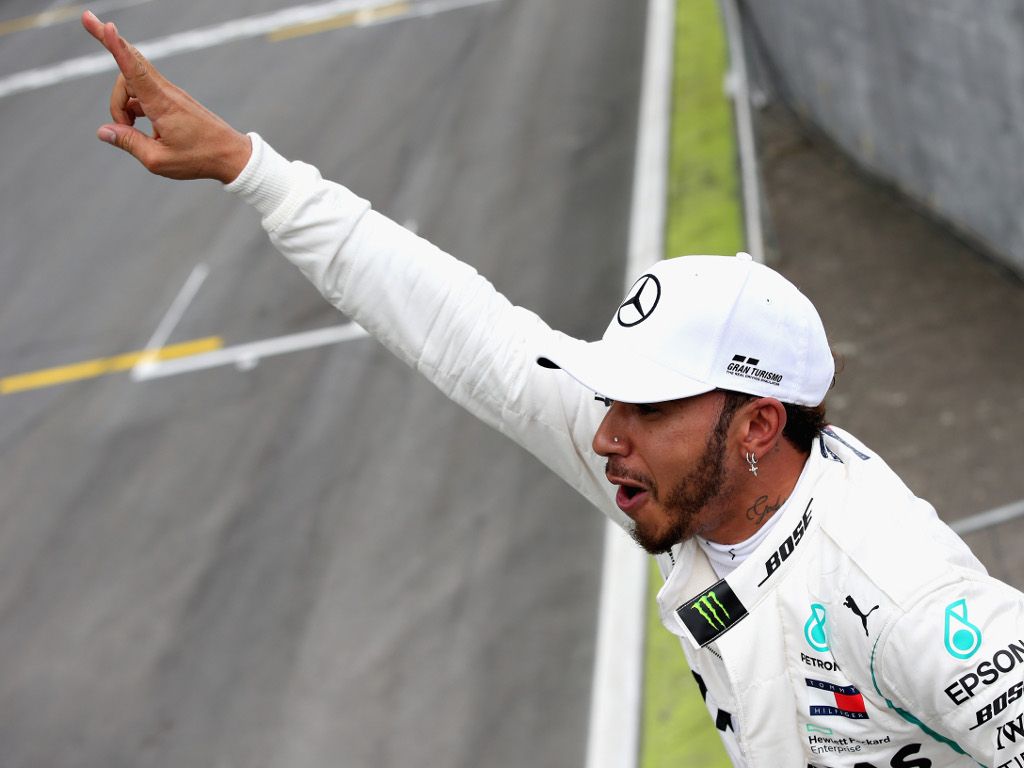 With five championship doubles in the bag, Lewis Hamilton believes Mercedes more motivated and determined to retain the crowns in 2019.

Having wrapped up the Drivers’ Championship in Mexico, his fourth with Mercedes and their fifth in five years, the team secured the Constructors’ one race later in Brazil.

The team’s success means they are now tied with Ferrari on five successive doubles with no team having ever achieved six.

Mercedes want to do just that next season.

“We win races, and we’ve been very fortunate to have a lot of success, but when we win everyone is quite quiet – happy, but quite controlled,” said Hamilton.

“This time it was just great see everyone [celebrate]. Everyone was just biting their nails through the year, so it was such an incredible effort from everyone.

“It’s never a given, you just have to keep working, keep churning away.

“That’s what we did, kept hopes high and kept our targets very, very high.

“This should, will, have a great end to the year for us but also a great knock-on effect for next year.”

Hamilton also touched on his move to Mercedes from McLaren in 2012.

While it raised eyebrows in the paddock, many questioning his decision, the Brit says from the very onset he knew he had made the right call.

“When I moved to this team, they really listened to every single thing I said,” Hamilton explained.

“They acted on so many things, the smallest details. They listened to different engineers, Aldo [Costa], with Ron [Meadows] and so many things shifted.

“It was amazing to have that response. I was like, ‘wow, I can really work with these guys, they’re here to win, and they know I’m not here to play.’

“I hadn’t had that experience before. It was a great feeling of respect and so I thought I could really use these guys, I can really work with them, learn from them, and also teach them some things.”