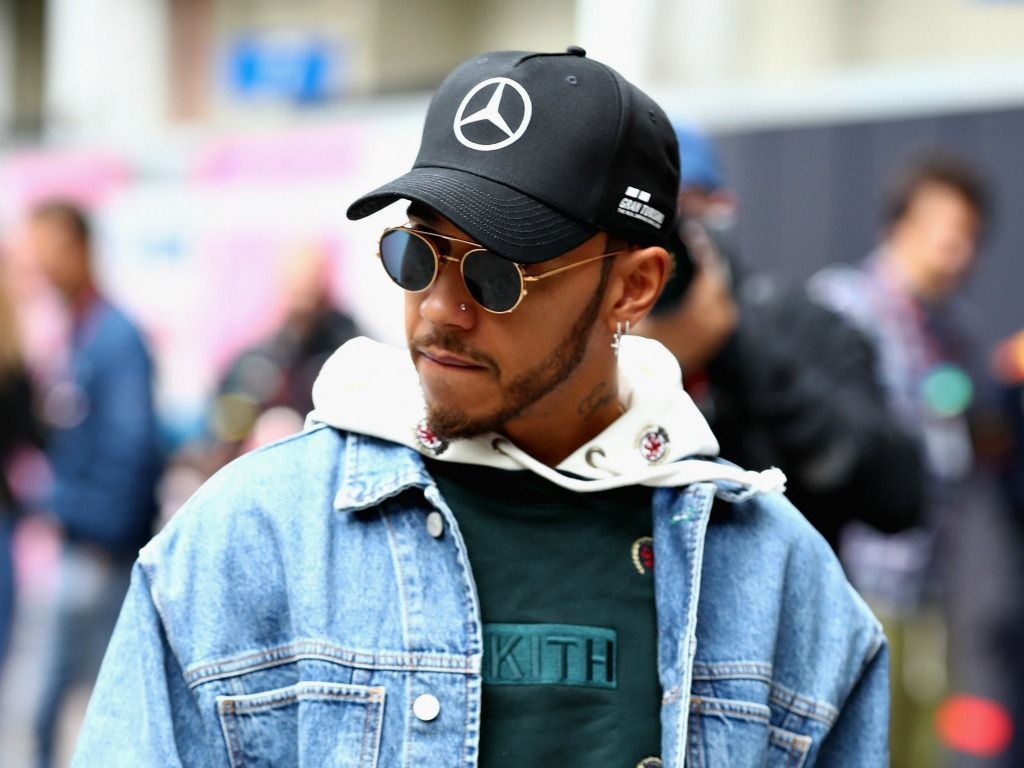 Lewis Hamilton has said Formula 1’s young guns will keep him on his toes throughout the 2019 season.

Hamilton will be bidding for a sixth World Championship title next year, but he is wary of the threats posed by the likes of Red Bull’s Max Verstappen and Ferrari’s Charles Leclerc.

However, he is using the age v experience angle as motivation in 2019 in his quest to become one of the all-time greats in Formula 1.

“The Red Bulls are really trying to come at us strong,” Hamilton said.

“Young Max Verstappen, who wants to steal a world championship. You’ve got Charles Leclerc now in a Ferrari who is going to want to impress next year.

“These guys are all much younger – I’m the third-oldest driver now in F1, and I’m only 33.

“That’s my super focus, to stay ahead of them.”