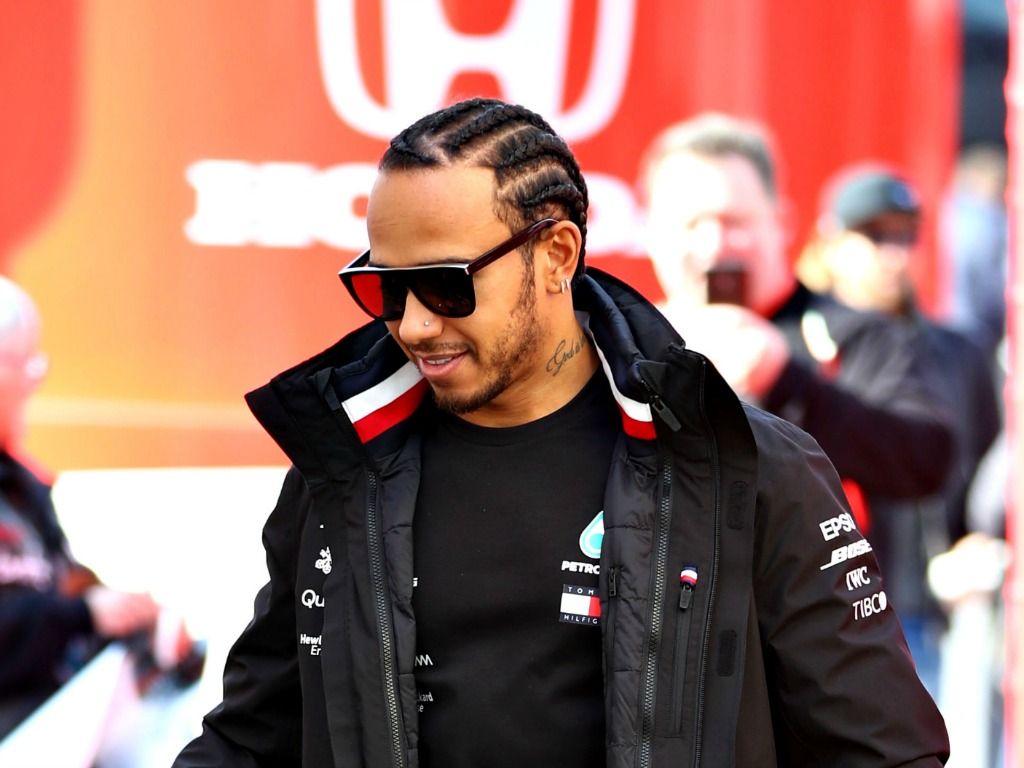 With his competition looking stronger in 2019, Lewis Hamilton says he looks forward to making them feel pain to make his pleasure greater.

The Brit claimed a fifth World Championship last year in comfortable fashion, finishing 88 points ahead of P2 Sebastian Vettel in his Ferrari.

However, Ferrari and Red Bull appeared to be ahead of Mercedes at the conclusion of the first pre-season test in Barcelona.

But, the 34-year-old, who is favourite for a sixth title in 2019, claims he is happy with the increased competition as it feels sweeter when he puts them all down.

“Each year the goal is to get better and – looking at our competitors out there – the more competition, the better,” Hamilton told the Express.

“You always want to be against the best while at your best because then when you beat them, it is more painful for them and more enjoyable for you.”

Hamilton has emerged as a real threat to Michael Schumacher’s record seven World Championship’s, but Hamilton, the man who replaced the legendary German at Mercedes ahead of the 2013 season, says he doesn’t pay attention to that record year-on-year.

“I don’t think it adds pressure, it doesn’t really change anything to be honest,” Hamilton added.

“Every year you reset, you re-evaluate and you set new goals.

“That is the same for all of us when you come to a new year, you set new heights and new targets.

“So it is pretty much the same as in recent years where we are out there to work cohesively and extract absolutely everything from ourselves as team and the car.”