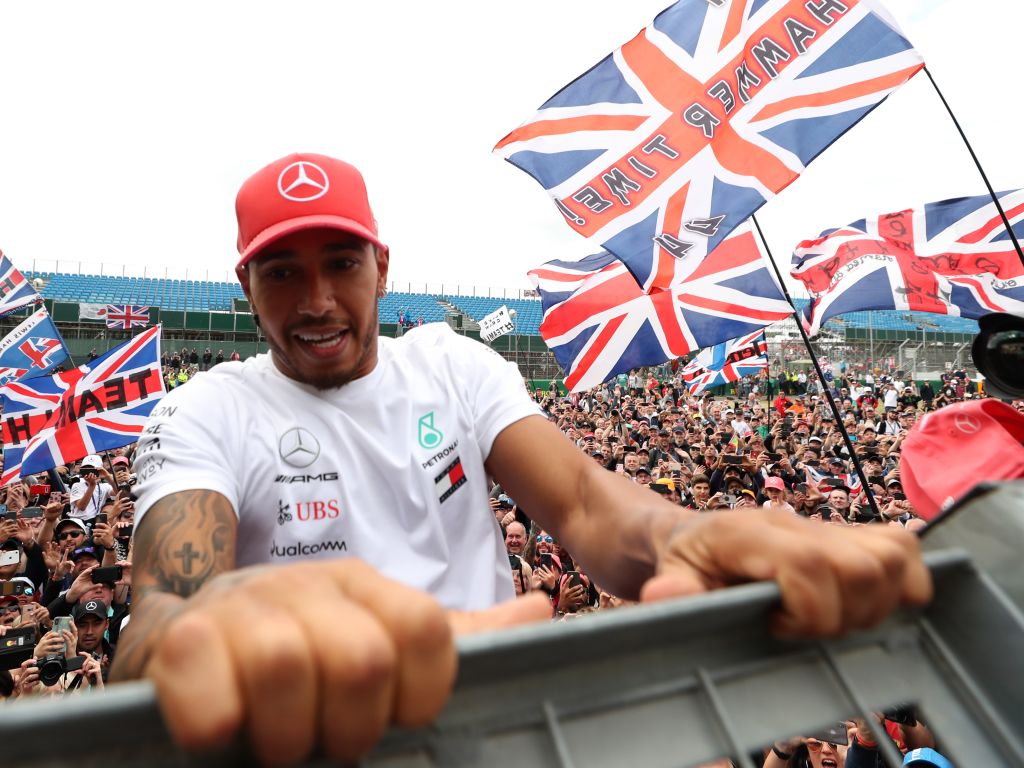 Lewis Hamilton said he would have battled more aggressively with Valtteri Bottas in the opening stages of the British GP if they weren’t team-mates.

In a thrilling opening to the race, Bottas retained P1 off the line but was forced to show his defensive skills as the World Championship leader and home-town hero Hamilton looked to make a move.

The Brit briefly took the lead but was quickly re-passed by his team-mate on an afternoon which showcased the pinnacle of the wheel-to-wheel racing Formula 1 can offer.

However, Hamilton said he would have taken “more risks” if he had been fighting someone other than his team-mate.

“We want to race-wheel-to-wheel and tough,” he told the media at Silverstone.

“When you’re racing with a team-mate it’s all different because if I was racing a Ferrari I’d take more risks. Still respectful, but you can lean on them a little bit more.

“As team-mates we sit down at the beginning of a race, we talk about turn one, how we’re going to respect each other and make sure we don’t collide.

“[So] even when I overtook him and he was coming back I could’ve swept across the front and blocked him but that’s not the right thing to do. Ultimately it enabled him to get back past but that’s racing and it was really fair and it was great.”

Ultimately a Safety Car period allowed Hamilton to take the win from Bottas, but the now record six-time winner at Silverstone said he had been looking forward to further battles with the Finn at a later stage of the race.

“Honestly I was looking forward to maybe some racing later, I was extending that first stint hoping that I’d come out [close],” Hamilton explained.

“The gap was growing in terms of me coming out one seconds, one-and-a-half seconds, two seconds. I was trying to keep it as little as possible before I finally stopped so that when I came out, had the advantage on the new tyre and catch him up and try to get past. But the Safety Car came out and intervened.”