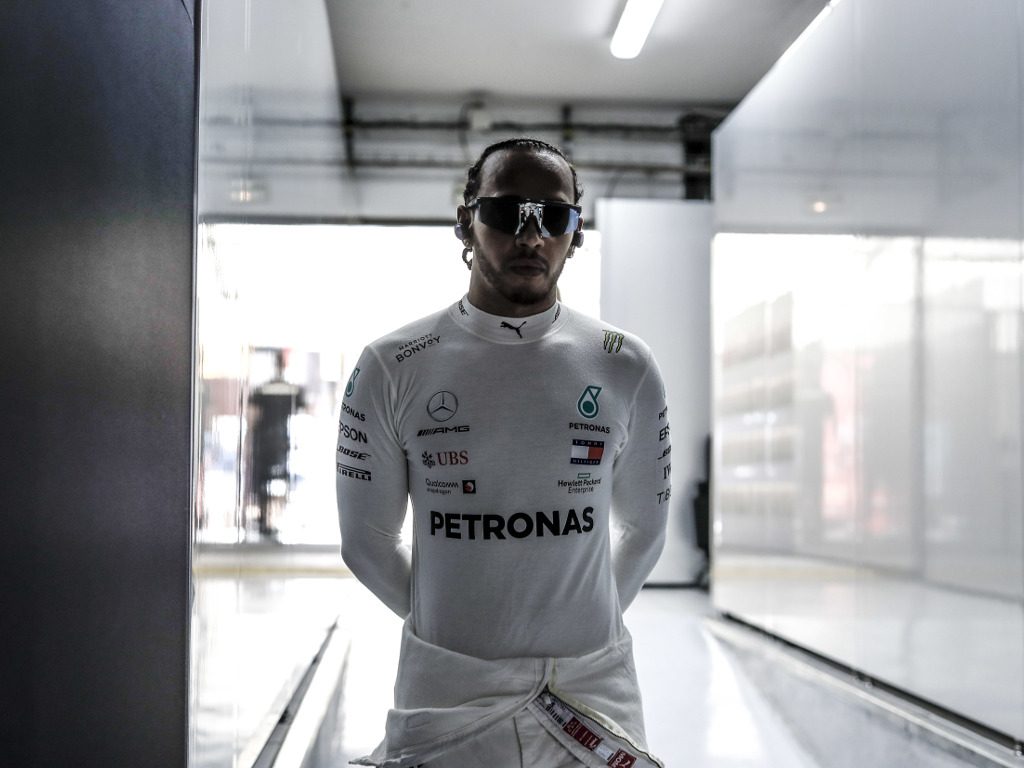 Lewis Hamilton insists he is bothered by people saying his success is only down to the car that he is racing, saying he knows what he brings to the team.

This season Hamilton is chasing a sixth World title and, barring disaster, it already looks as if he can begin clearing a space on his mantel.

With six wins in nine grands prix, he has raced out to a 33-point lead over his Mercedes team-mate Valtteri Bottas.

But despite his achievements, there are always those saying it is down to the car, the engine or the team.

Hamilton says he’s not fazed by those opinions.

He told RaceFans.net: “I don’t really care, necessarily. And I don’t mean that in a negative way it’s just I don’t let that affect [me].

“Everyone has a right to their own opinions. It doesn’t dictate to me whether I’m doing a good or bad job.

“I know whether I’m doing a good or bad job and I know how I’m performing and if I’ve got more potential in myself. I know the great work that I do within my team, I know when I’m not doing so well on a race weekend. I’m definitely enjoying driving.

“It’s a difficult sport for people to have the correct answer to that because there’s only 20 of us that are driving these cars and no one in the public domain or even you guys can have the privilege of going and driving the car like we drive the car in the heat of the moment like we do. Which is a shame.

“Even I go and play sometimes basketball and I feel like LeBron [James] for a second or Seth Curry. Sometimes I play tennis with my dad and I’m terrible – we’re not really good, the Hamiltons, at tennis – but sometimes I get it just over the net and I hit it right in the corner and it’s a great serve and I feel like [Roger] Federer for a second.

“You can’t go and get into a Formula 1 car and do a lap like I can do a lap and say ‘yeah, that felt like Lewis did it’. So it’s a little bit harder to relate to and see the nuances and the differences and the edge that we’re on. But then there are people that admire it just because it is a whole spectacle and technology they do understand.”