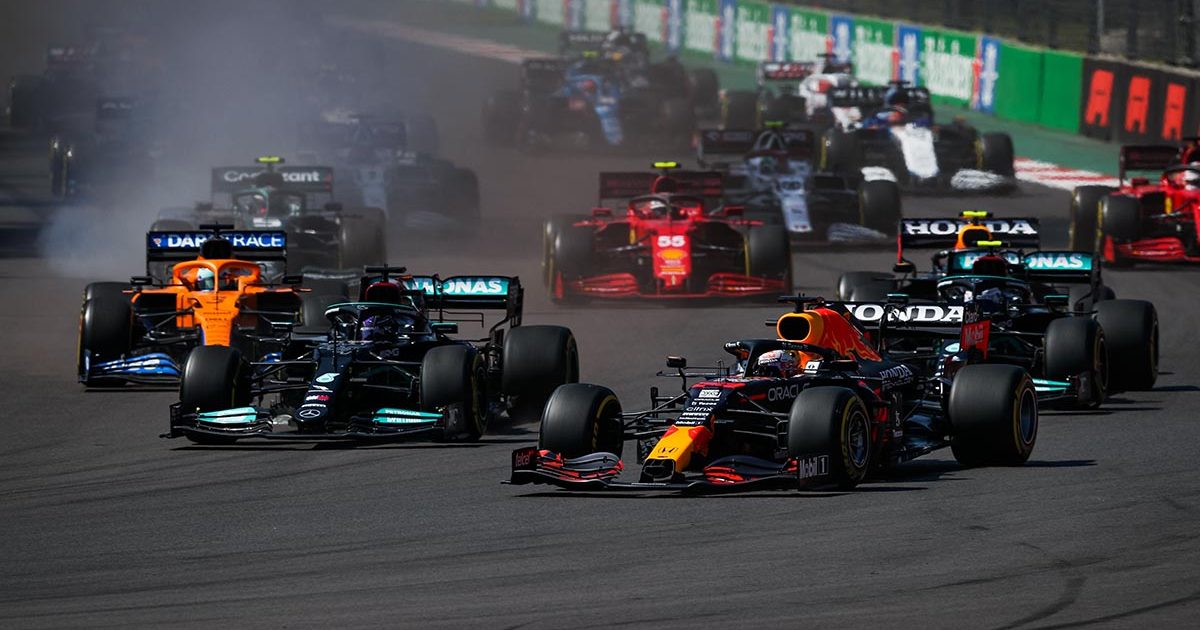 Daniel Ricciardo would be lying if he said he was not envious when he watching Lewis Hamilton and Max Verstappen battle for the title.

Daniel Ricciardo and potential World Champion do not end up being spoken about within the same breath as much as they used to back in his Red Bull days.

The emergence of Max Verstappen and the subsequent hopping from the Aussie to the team formerly known as Renault and then onto McLaren has meant he has continued to be merely a spectator, observing the title pictures unfold each season.

Ricciardo has no problem whatsoever in sharing his envy over seeing other drivers race for World Championship glory, but that’s because it is a feeling he has become very accustomed to over the years.

“Of course, I’m envious,” Ricciardo said in an end-of-season press call, as quoted by GPFans.

“But I’ve been envious for eight, nine years. It’s nothing new, but of course, it’s exciting the thought of it.

“For me like everyone, I’m a fan, I’m a driver, but I’m still a fan of the sport. It’s been great and take the envy aside, it’s awesome for F1 to have the battle.

“I can’t recall a year where two guys found themselves side by side on so many races.

“I feel like 75 per cent of races they’d gone wheel to wheel at some point, so it’s pretty awesome.

“Of course, I wish I was part of it, but again, just for the sport and it’s been a while Lewis has been taken to this water, if you will, taken out to this, what do you say, deep waters.

“It’s nice and you’ve also got, I know Max is not the young buck anymore, but he’s still that young generation, and obviously, Lewis is now one of the oldest guys on the grid, but it’s cool to see both ends of the spectrum go at it.

Ricciardo, who did experience some success in 2021 by leading home a McLaren 1-2 at the Italian Grand Prix, has only given himself a “six out of 10” rating for the campaign as a whole.