Home News ‘Hamilton-Verstappen would be the dream team’ 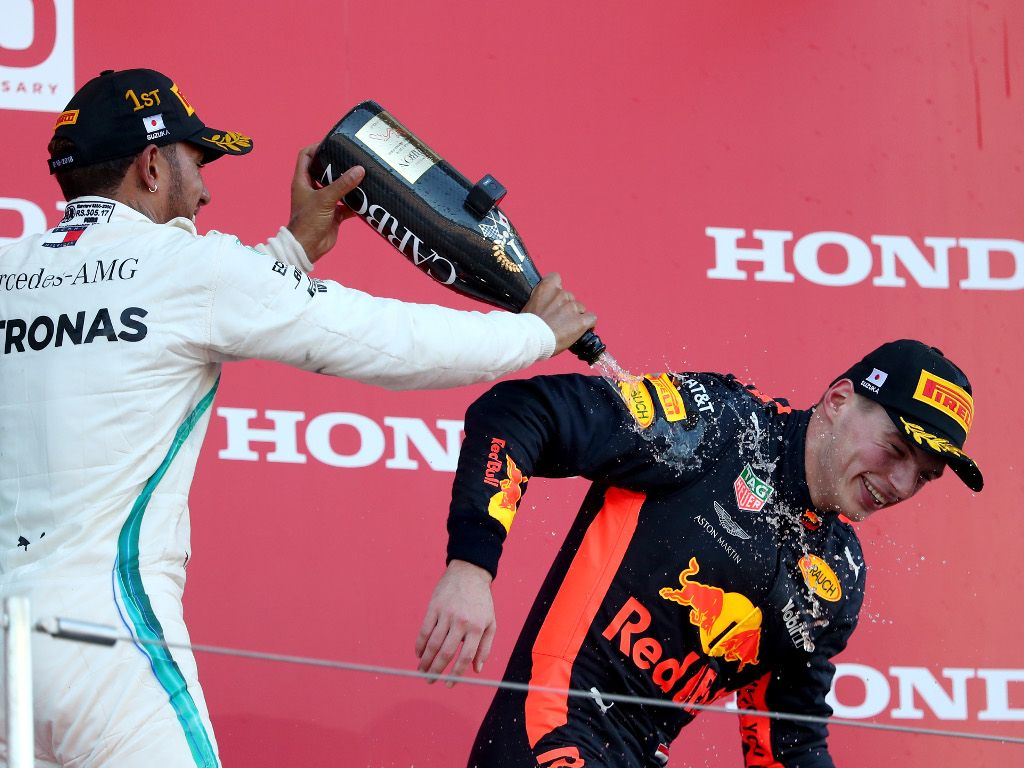 Lewis Hamilton and Max Verstappen racing at Mercedes would be today’s “dream team”, however, F1 pundit Tony Jardine doubts the Brit would say yes to it.

While Hamilton is the current World Champion, taking his fifth title last season, Verstappen is the one many predict will take over from him in the years to come.

Both drivers have committed to their respect teams, Mercedes for Hamilton and Red Bull for Verstappen, until the end of 2020.

But there are already rumours flying around about what could come next with reports linking Hamilton to Ferrari and Verstappen to Mercedes.

Having both at Mercedes, though, would be a “dream” line up for Jardine – and also many F1 fans.

“It would be the dream team, wouldn’t it,” he told Express Sport.

Jardine, however, concedes that it is unlikely to happen as, like Sebastian Vettel reportedly has a veto over his Ferrari team-mate, he reckons Hamilton will have the same at Mercedes.

He added: “But, I actually think a bit like Vettel who protests as much as he can about who his team-mate might be, which is another reason why Daniel Ricciardo, we all thought he was a shoo-in at Ferrari, [Vettel] kept him out, Lewis might be able to keep Verstappen out.”