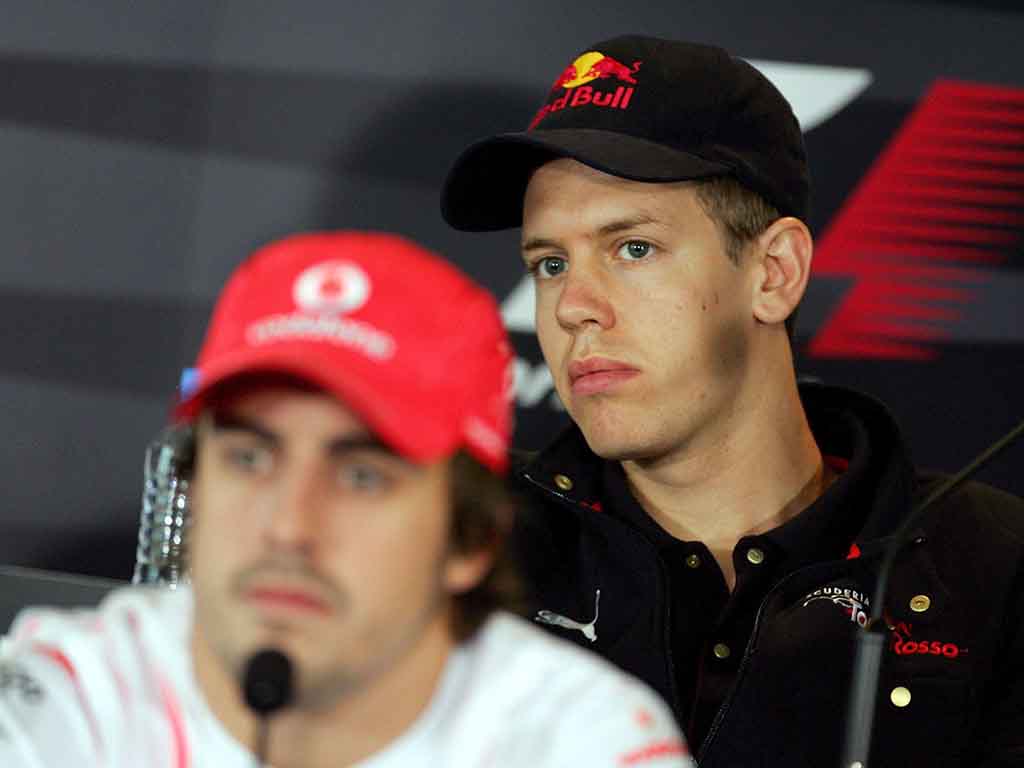 Lewis Hamilton and Sebastian Vettel could have been lining up as team-mates together at McLaren back in 2008, ex-Mercedes boss Norbert Haug has revealed.

With Fernando Alonso cutting his ill-fated first spell with McLaren short after just one season, the then Mercedes-powered outfit were on the look-out for a new driver to partner Hamilton.

The team settled on Heikki Kovalainen, but did hold talks with Vettel as he was coming through the ranks at Toro Rosso before he later made the move up to the Red Bull senior team.

“I had negotiated with Sebastian during his time with Toro Rosso,” Haug said in an interview with F1-Insider.com.

“Who knows how the history of Formula 1 would have developed if we had reached an agreement back then?

“But, in the top league of Formula 1, everyone negotiates with everyone at some point. And those who don’t admit it simply keep it to themselves. But it’s still true!” 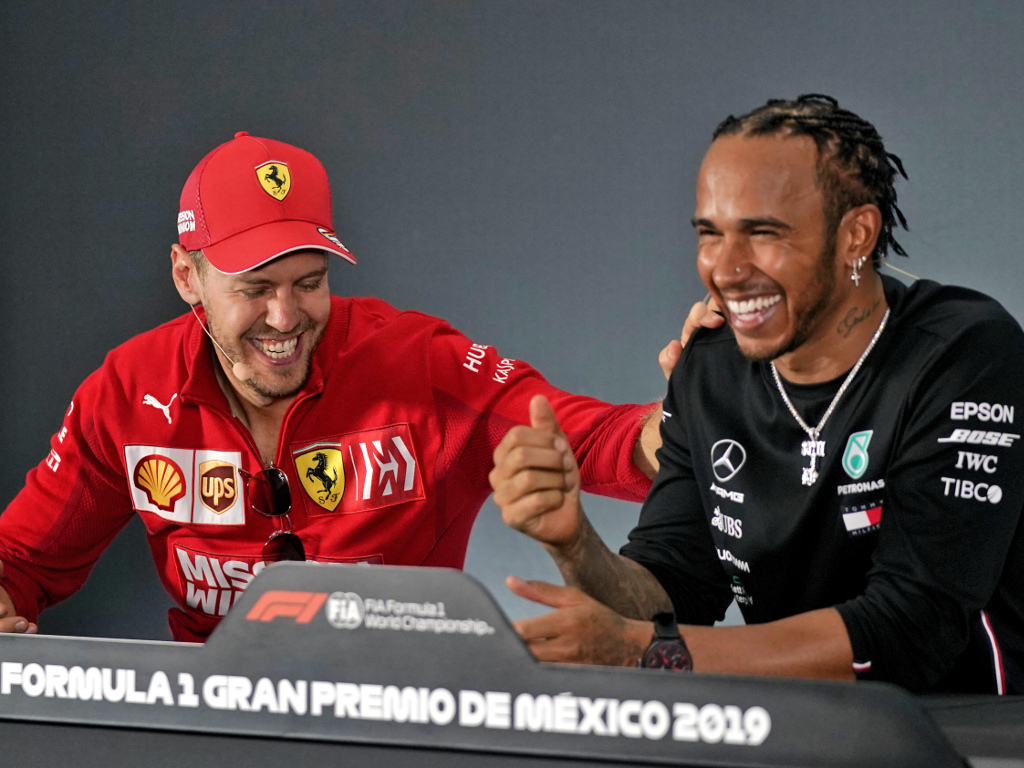 Vettel went on to win four World Championship titles with Red Bull but his subsequent move to Ferrari has failed to bring any more silverware.

As the two parties prepare to go their separate ways at the end of the 2020 season, Haug says the Scuderia has not given Vettel the same environment that Mercedes has given Hamilton in building a mountain of Formula 1 success.

He said: “Just as Mercedes managed to create first-class conditions for victories and World Championship titles for Lewis Hamilton, Ferrari failed to do the same for Sebastian Vettel.”

While appears Vettel is trapped in a loveless relationship with Ferrari, Haug feels there is something he can do to show everyone he has the plenty of fight left in him.

He continued: “Sebastian needs to show that he has his fast and talented team-mate Charles Leclerc under control, or at least on a par with him.

“Whoever is regularly left behind by his team mate is second choice in Formula 1, which is by no means a realisation of mine, but the law of the industry.”

Hamilton and Vettel’s relationship, meanwhile, is one very much built on admiration and respect these days and the six-time World Champion is hoping 2021 can bring happiness to someone who could have well been his team-mate.

“It can never be a great feeling to be told that you’re not wanted and to continue within the team, especially when you join a team and you’re in a team, you give your all, you give your heart,” Hamilton said.