Home News Hamilton: Vettel nearly put me in the wall 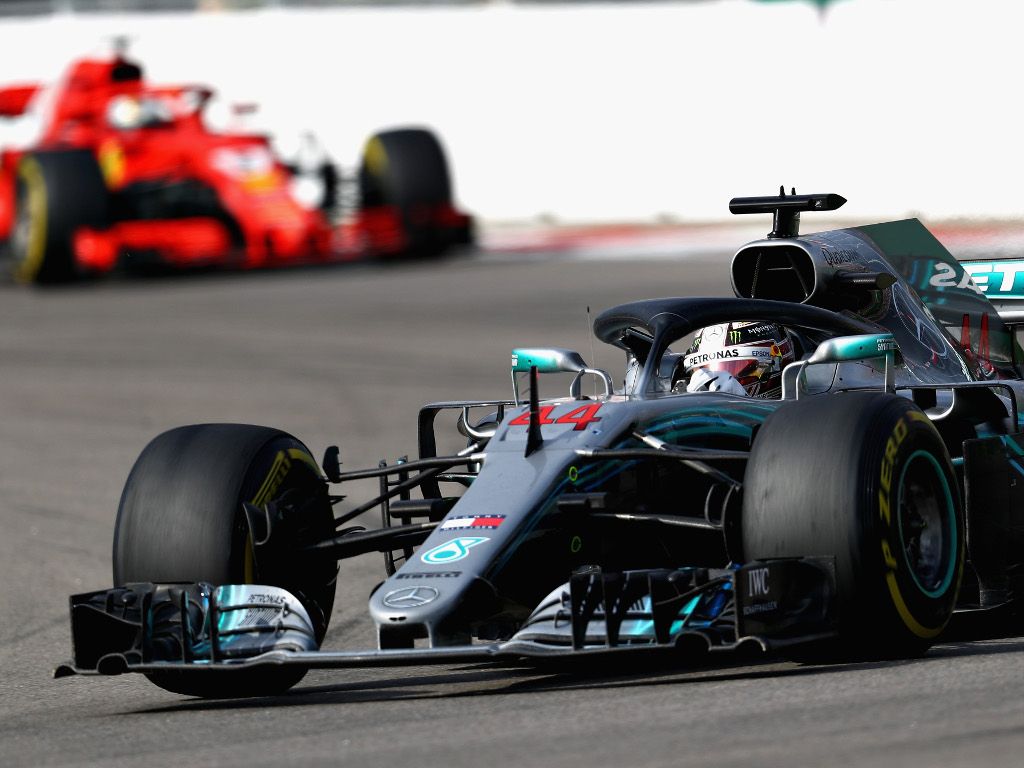 Although Sebastian Vettel was cleared by the stewards, Lewis Hamilton believes his title rival not only pulled an illegal double move in Sochi but almost put him “in the wall.”

Fighting for position behind Valtteri Bottas, Vettel managed to get the jump on Hamilton when Ferrari undercut the Mercedes driver in the pits.

They came out almost side-by-side with Vettel managing to edge ahead.

Hamilton fought back but his first attempt at a pass was blocked by Vettel.

“Ultimately for me, he did move over to the inside and then he moved again and nearly put me in the wall,” said Hamilton.

“I thought that was a double move but I guess they didn’t see that.

“But nonetheless I was able to stay out the wall and still get round the corner.

“Then it was a question of who was going to brake earlier for the next corner and I wanted it more at the time.”

The championship leader questioned Mercedes’ strategy, which saw him pit a lap after the Ferrari driver.

“We shouldn’t have even been in that position.

“I don’t really understand how, strategically, we ended up in that place but obviously the undercut worked.”

Despite that, and with the help of team orders playing out in his favour, Hamilton raced to the victory ahead of Bottas.

It was his eighth win of this season.

He added: “Ultimately we are really grateful to be here in Russia. The weather has been fantastic, the crowd has been amazing and the team here, and back home, whilst it is difficult, as I said, I hope they are proud of what they have built and the results we have been able to achieve with that car.”