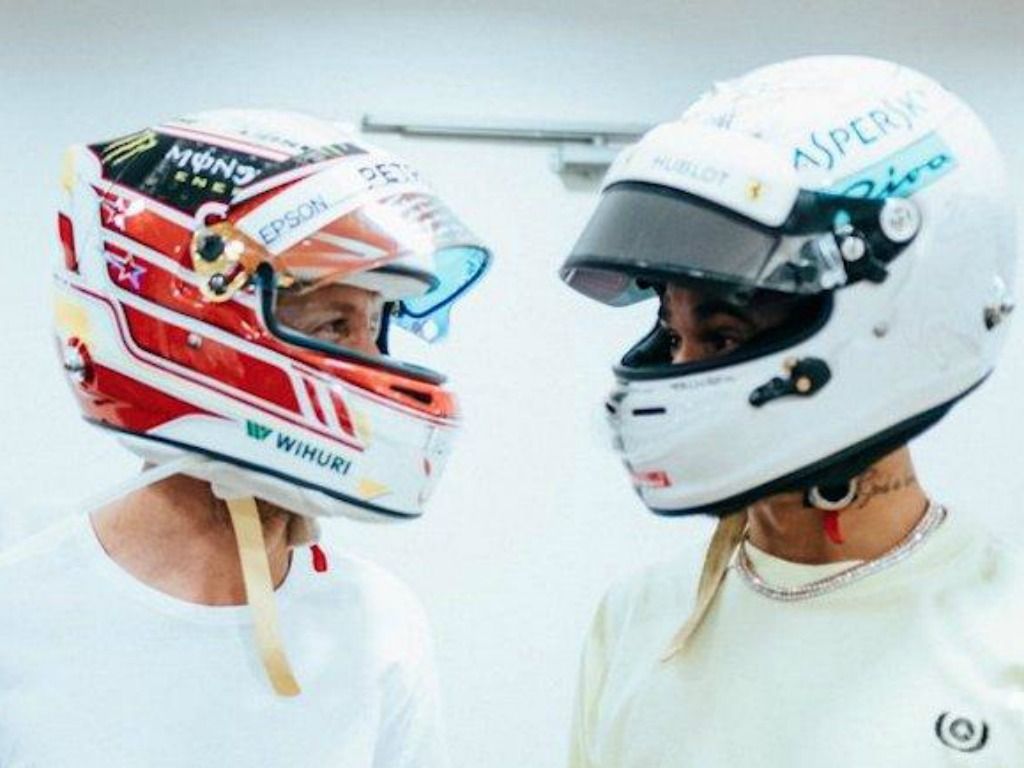 Sebastian Vettel and Lewis Hamilton showed their respect for each other after the Abu Dhabi GP, by swapping their race helmets.

The two title rivals fought hard throughout the season, with the Championship lead swinging to and fro before eventually Hamilton took the title in Mexico.

After the final race of the 2018 season, the pair showed their respect by swapping crash helmets.

“This is kind of an honorary thing that drivers do, this is the highest regard of respect that we can have as drivers,” Hamilton said.

“This is like our jerseys. So here’s one of mine, great job this year, and it’s a real pleasure racing against you.”

Vettel has previously exchanged helmets with a number of drivers, and he can now add the Brit’s to his collection.

“Well done to you. Five championships, that is a great achievement. I hope I [can] stop you from getting any more,” the German said.