Home News Hamilton vs Verstappen: The story of the 2021 title fight so far 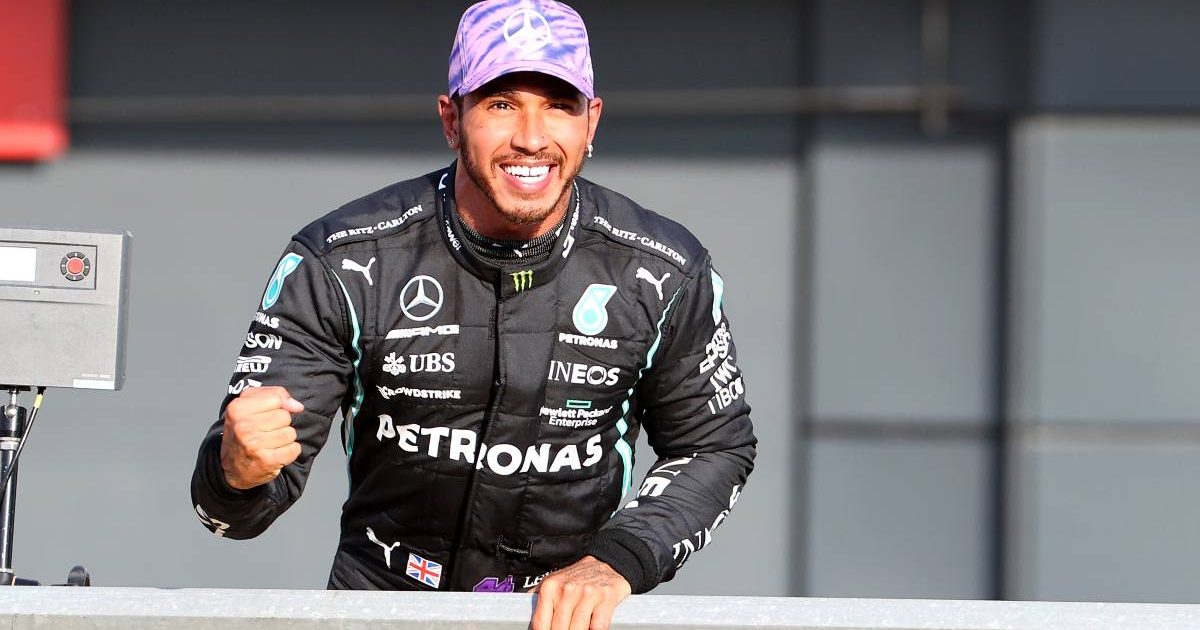 Seven-time Formula 1 World Champion Lewis Hamilton is facing a tremendous challenge from Max Verstappen and his Red Bull RB16B in the 2021 Formula 1 season.

Hamilton and Mercedes have looked on the back foot throughout the year, and the Dutchman enters the 2021 Russian Grand Prix with a five-point advantage in the F1 results.

The fight was expected for years but Red Bull and Verstappen were unable to compete with the Silver/Black Arrows recently. However, the 2021 challenger for Red Bull has been a more versatile car than Mercedes’ W12 since pre-season testing, and it is arguably the class of the field at the moment (although some tracks might suit the Mercedes car a little better).

Hamilton’s and Verstappen’s struggle started right from the first race of the season, with the Englishman beating the Red Bull driver at Bahrain in a thrilling race. Verstappen struck back at Imola with a solid win in mixed conditions, while Hamilton finished second but could not fight for the win after a mistake sent him off the track midway through the race and ended his challenge on the Dutchman.

The reigning champion then won consecutive races at Portimao and Spain, with many already predicting a walk in the park for him in the remainder of the World Drivers’ Championship. However, Verstappen and Red Bull Racing showed authority in the following five races, with Verstappen winning four and his teammate Sergio Pérez winning the Azerbaijan Grand Prix.

Verstappen had done it all to deserve victory at Azerbaijan too, but a late tyre blowout ended his chances. It did not cost him too much in the title fight though, as Hamilton’s mistake in the restart caused him to finish outside of the points.

The controversy started at Silverstone, during the first weekend of Sprint Qualifying. Hamilton finished first in the proper qualifying, but the Dutchman took first on the grid after winning the Sprint Race on Saturday in front of the Englishman after a fierce first-lap battle.

Another first-lap battle took place in the proper British Grand Prix, but both cars collided at the Copse corner. No driver wanted to yield and Verstappen’s race ended early with a huge crash. Fortunately, he was able to walk away from that scary accident, but his 33-point gap in the WDC took a big hit when Hamilton recovered from a 10-second penalty to win the race on his home track.

Since then, both drivers have seen themselves in some tricky situations on race day, with Verstappen alternating a ninth-place finish, two wins, and a DNF in the last four races. Hamilton, on his side, has taken only one victory in the last 10 Grands Prix and failed to take advantage of a favourable weekend at Monza, especially on Friday and Saturday.

Last time out in Monza, Hamilton had a lucky escape thanks to the Halo device, which prevented Verstappen’s car from causing him a severe neck injury after a crash halfway through the race. The racing between the pair has become messy lately and Verstappen carries a three-place grid penalty for the Russian event after his actions in Italy.

Tensions are definitely high heading towards the 2021 Russian Grand Prix, which could be a dramatic wet race.

Verstappen and Red Bull have the statistical advantage at the moment and the 23-year-old’s lead in the WDC should be bigger if he had shown patience in some situations and without some unfortunate situations.

Verstappen has won seven of the 14 Grands Prix so far and has finished on the podium three more times. He has also taken advantage of his equipment and has eight Pole Positions. After scoring half points for his win in the weird, rain-hit, two-lap 2021 Belgian Grand Prix, Verstappen has 226.5 points in the World Drivers’ Championship.

The reigning champion, on his side, has four victories this year and six other podiums. Hamilton has three Pole Positions so far (one in the last 10 events) and 221.5 points, but his challenge in the WDC remains solid, especially considering some weekends where the Mercedes have not been able to compete with Red Bull’s excellent car.

A fight for the ages might have eight more epic chapters to add to a brilliant story full of controversy, hard racing, and edge-of-seat moments. As long as both drivers can keep it safe for each other, the 2021 Formula 1 season will be remembered in decades to come.