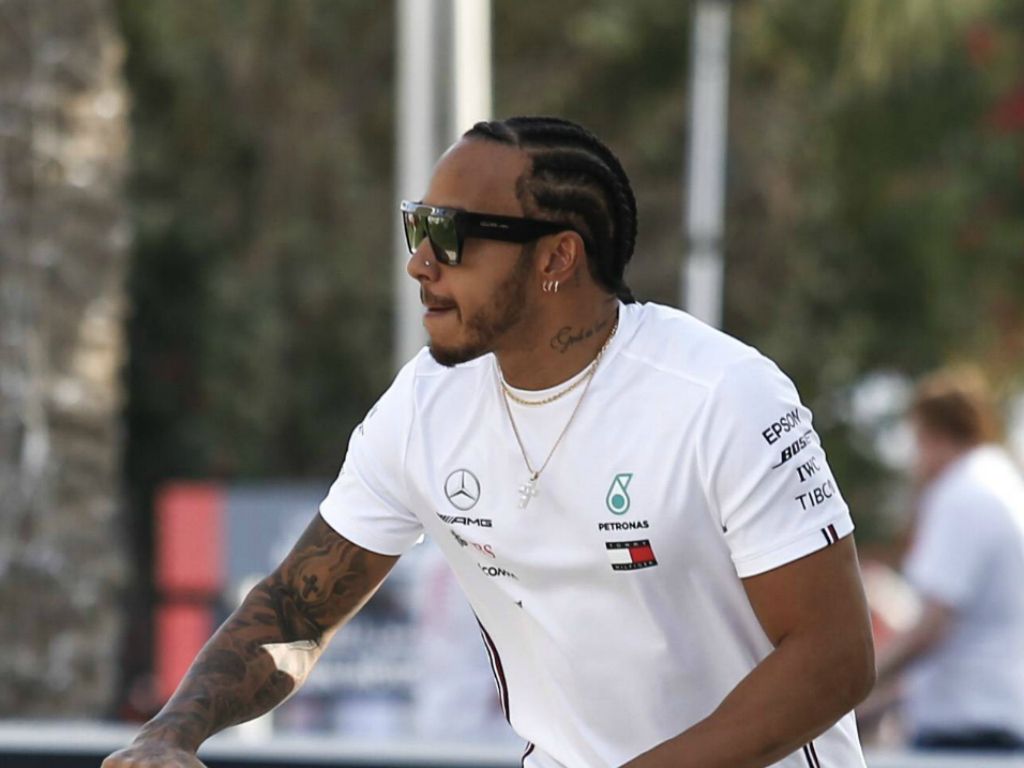 Lewis Hamilton will seek changes to his dashboard after the Mercedes driver lost time in the VSC restart in Azerbaijan.

The reigning World Champion was two seconds behind team-mate Valtteri Bottas at the Baku City Circuit when the Virtual Safety Car was deployed after Pierre Gasly’s RB15 ground to a halt.

However, when drivers were allowed back up to speed, the Brit had fallen 3.5s behind and was unable to pass Bottas for the win in the last 10 laps.

Speaking to Autosport, Hamilton said: “Ultimately Valtteri did a better job in qualifying on that last lap, which put him in the position to be able to fight.

“Then a fine margin at the start, which I’ll have to work on.

“And then I lost two-and-a-half seconds, or whatever it is, under the VSC, so had to regain that.

“With only nine laps to go, that was not so easy.

“That was my fault and something I’ll work on.

“There’s some things I can fix on the dash to make sure that doesn’t happen again.”

When the VSC is deployed drivers must reduce their speed yet stay above the minimum time set by the FIA “at least once in each marshalling sector”.

All the information is displayed on the drivers’ dashboards, including their delta to the time – this becomes particularly significant when the VSC is ending as drivers must stay above a minimum set time, making it crucial that they nail the procedure or time will be lost.

Teams are told it is ending via the official messaging system – between 10 to 15 seconds later, “VSC” on the FIA light panels will change to green.

Bottas was able to gain time on Hamilton, Sebastian Vettel and Max Verstappen behind at the restart and he didn’t believe this was down to any major advantage he had from the team.

“I think it’s pretty similar [set-up] between us. There are some differences,” he told Autosport.

“We have a kind of personal electronic engineer, who we work with on starts and the dash.

“I’ve been pleased with the information I’m getting, and I think I stuck enough to the delta time on the VSC, and was ready for the restart, so it was all OK.”