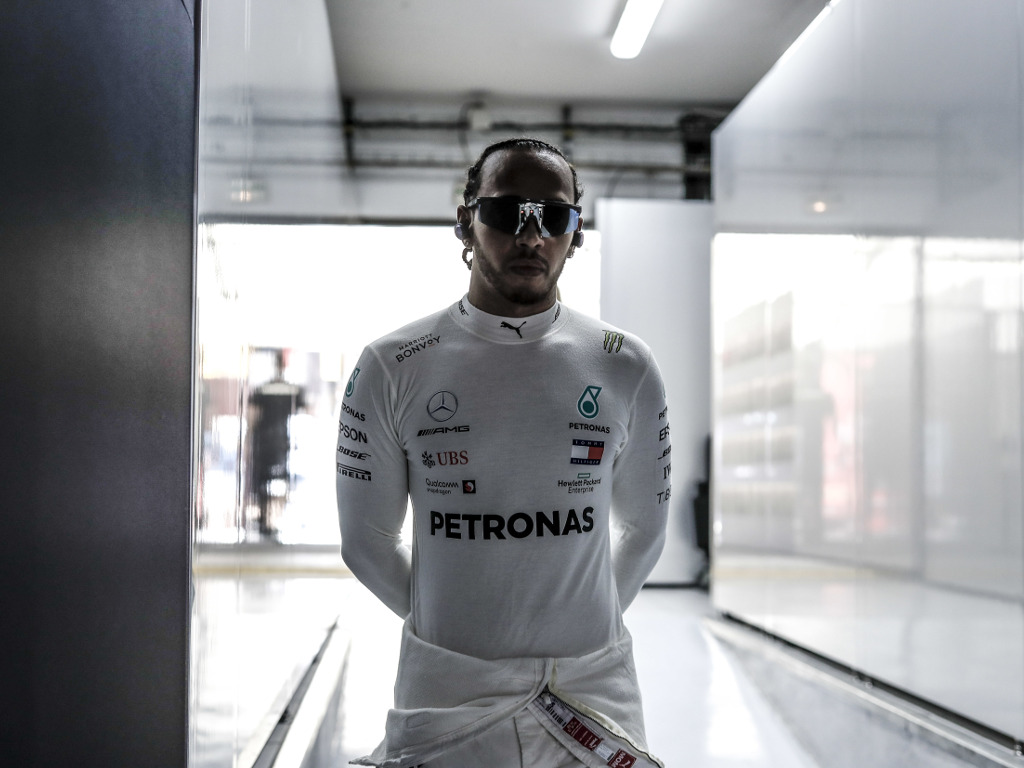 Five-time World Champion Lewis Hamilton has warned Formula 1 bosses that they “can’t turn your back” on Silverstone.

The 2019 British Grand Prix takes place next month, and unless an extension is a agreed to the current contract, this will be the final staging of the event at the Northamptonshire track.

Talks are understood to be ongoing between the event organisers and Formula 1 chiefs Liberty Media over an extension, with another meeting scheduled to take place after the Austrian GP this weekend.

Hamilton has claimed victory at his home circuit on five occasions, and he is desperate for it to remain on the calendar beyond this year.

“I truly believe Liberty have got to keep Formula One in the UK and particularly Silverstone,” he told the Morning Star.

“It is an awesome track, an awesome place, with one of the biggest attendances of the season. You can’t turn your back on that.

“There are some really awesome circuits and Silverstone is one of those. The UK is the foundation of what this sport is.

“If you take away the legendary races and you are left with only new ones, you lose all of the history and culture of what makes Formula One what it is.”

Silverstone has been a part of the calendar since 1987, while a British Grand Prix has never been absent from Formula 1 in its 69-year history.

The Vietnam GP around the streets of capital city Hanoi will join the schedule for 2020, alongside the returning Dutch GP at Zandvoort.