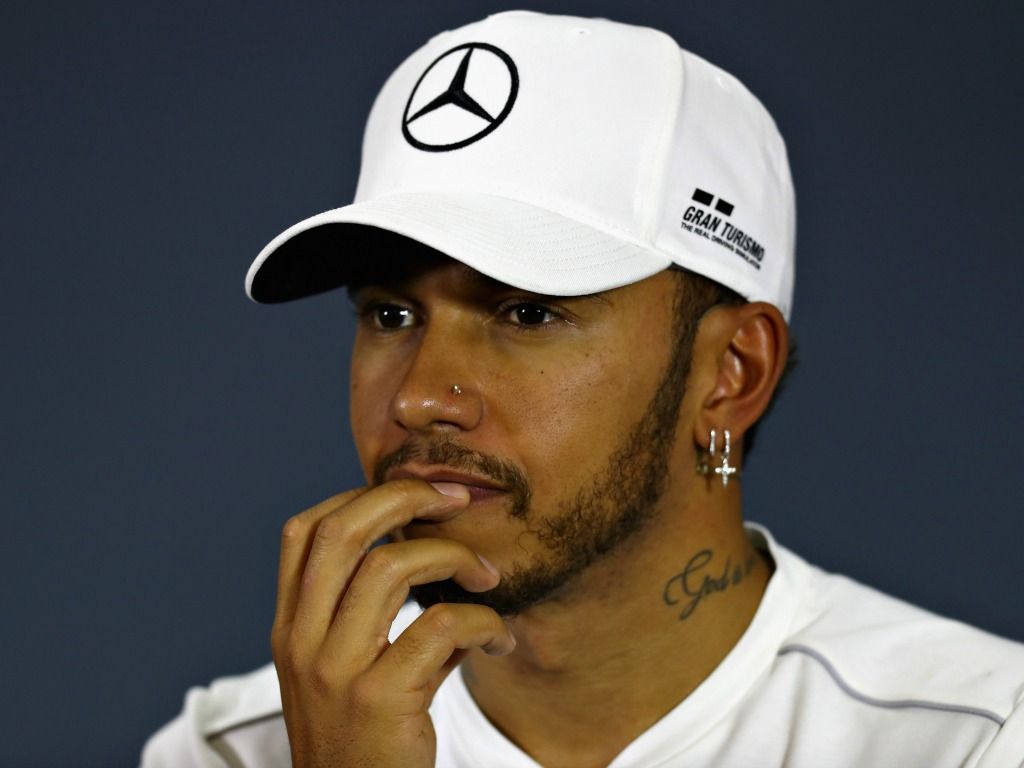 Lewis Hamilton has his start to the 2017 Mexico Grand Prix clear in his mind as he lines up alongside Sebastian Vettel on Sunday.

The Brit clinched his fourth World Championship title in Mexico City 12 months ago, but not in the way he would have wanted after limping home in P9.

His lowly finish was because of contact with Vettel – no stranger to collisions this season – which forced both to pit at the end of the first lap as Hamilton picked up a puncture and Vettel damaged his front wing.

With Red Bull out of reach in qualifying as pole-sitter Daniel Ricciardo and Max Verstappen locked out the front row, Hamilton, needing to finish within the top seven to bag a fifth title, is on the second row alongside Vettel.

“You saw what happened last year with the red car behind,” Hamilton warned.

“It really depends how we get away but third place is a nice place to start here, you get a good tow from the guys up ahead.

“I’m going to fighting to at least gain a position but of course I’m aware of the Bulls as well up ahead.”

Hamilton finished a tenth behind the Red Bulls in Mexico after a tense Q3 battle, but he is delighted with his starting position considering how much Mercedes have struggled at the Autodromo Hermanos Rodriguez.

“I’m really, really happy with it,” he added.

“We had a difficult day yesterday and it was a big improvement today.

“Yesterday we were much further back so I wasn’t expecting to be up as high as we got but the team did a great job last night.

“That’s as good as I could get. I’m really happy for Daniel so congratulations to him. Being behind the Red Bulls is not a bad thing.”