Home News ‘Hamilton was better after winning No5’ 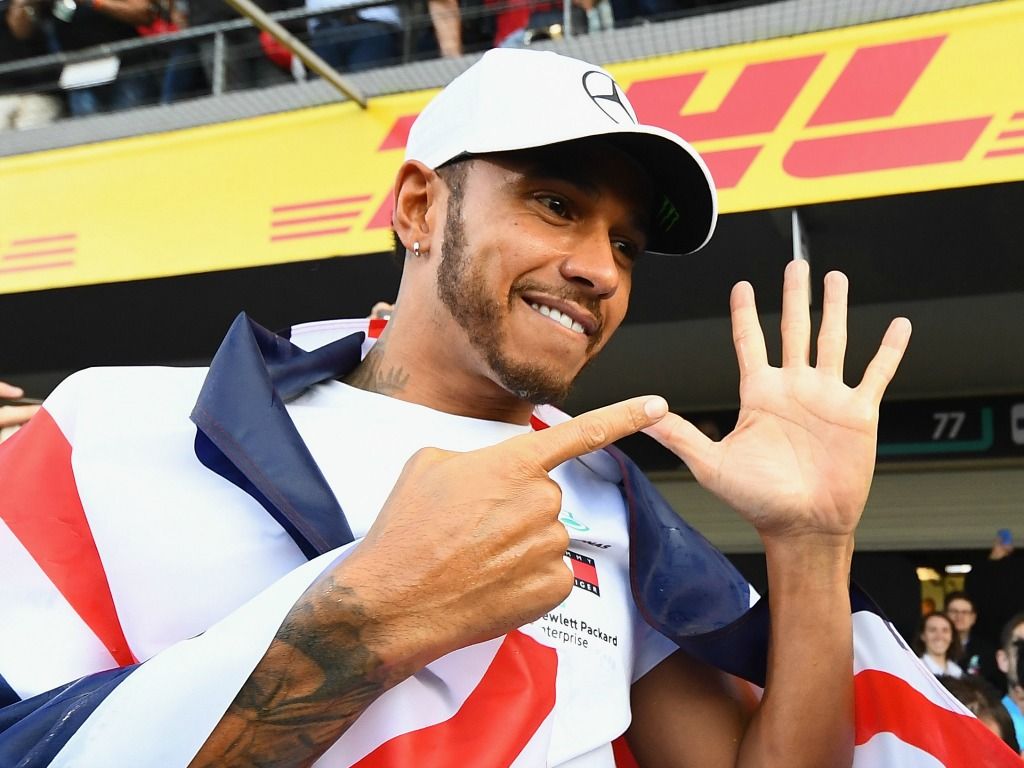 Lewis Hamilton was “stronger” after winning the World title than before as he sought to secure the teams’ trophy for Mercedes, says Toto Wolff.

Hamilton claimed a fifth Drivers’ Championship title this season, taking the crown with a fourth-placed finish at the Mexican Grand Prix.

And while in years go by Hamilton has not won a race after wrapping up the title, this year he won two.

The Brit was triumphant at the Brazilian Grand Prix before ending his title-winning campaign with an 11th win of the season in Abu Dhabi.

Wolff says that was because he was determined to bag the Constructors’ for Mercedes.

“But he said it felt incomplete and we need to seal the teams’ title.

“When you look at his face, it was almost more relief and happiness about sealing the Constructor title [in Brazil] than the first one.

“That’s why he didn’t take the foot off the throttle until the very end.”