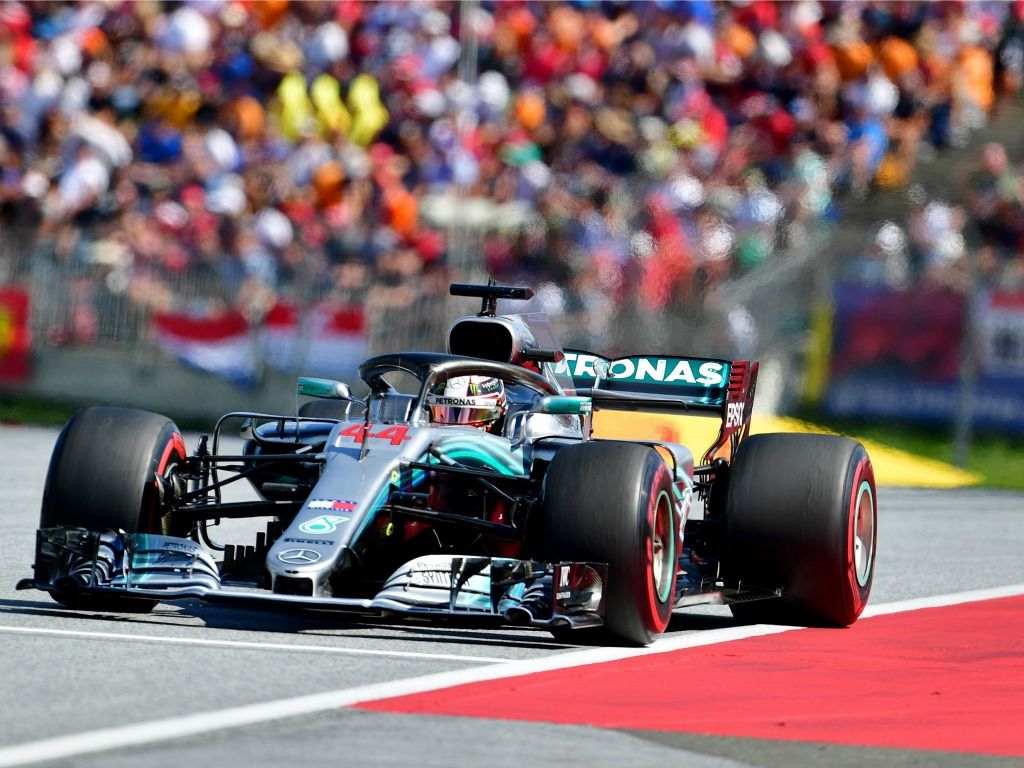 Lewis Hamilton has said that Mercedes need to move forward with their strategy calls and has asked for a “bulletproof method”.

This comes after the Mercedes pit wall failed to bring the four-time World Champion in to the pits during the Virtual Safety Car period in Sunday’s Austrian Grand Prix.

That decision effectively cost Hamilton the race win, before he retired through a mechanical fault later on in the grand prix.

This is the third time Hamilton has missed out on what could have been an easy race victory, after Australia and China, and he was brutal.

“I am not going to lie, all areas we are going to have to work on,” Hamilton said. “The car has been great all weekend – we were the quickest – but to have two different faults on each car, which is very unusual, we really can’t throw away points.

“We have got to find a bulletproof method to move forward for strategy. If our car was still going it was an easy win for us,” the Brit added.

“We were comfortably ahead but we will work on it and will try to re-evaluate to come back stronger for the next race.”

The missed strategy call came after Valtteri Bottas retired from the race in Spielberg.

With Hamilton then dropping out later on, it became Mercedes first double DNF through mechanical reasons since 1955, though the duo of Hamilton and Rosberg did crash out in Barcelona in 2016.

However, Hamilton believes that the team will learn from this double disappointment, and that he has full confidence in his team.

“Everyone in the team is really feeling the pain today but I think you just have to look at it, we’ve had such great reliability for so many years and as painful as it is, and we are perfectionists, we really have to take the rough with the smooth,” the four-time World Champ continued.

“This is definitely the worst weekend for us I can remember for a long, long time. I have every confidence in my team that we’ll be able to bounce back.”