Home News Hamilton will struggle to walk away in 2020 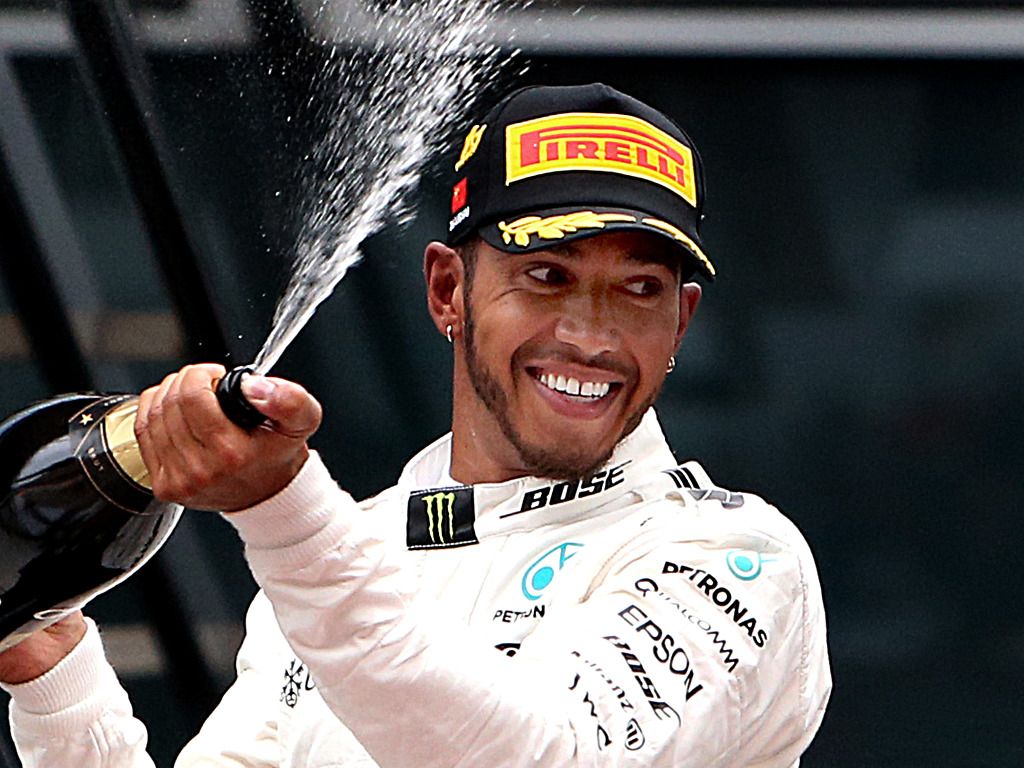 Five-time Formula One World Champion Lewis Hamilton will not retire in 2020 according to motorsport expert Tony Jardine.

Hamilton delivered a solid second half of the 2018 season in his Mercedes to storm away from rival Sebastian Vettel, leaving the Ferrari driver in the dust as he secured his fifth World Championship.

The 33-year-old’s contract with the Silver Arrows expires at the end of the 2020 season, and Hamilton admitted at the FIA end of year awards that he faced a dilemma over his Formula One future, with his fashion work proving successful and the desire still there to enter the music industry.

Speaking to the Express, he said: “I personally think that he’s one of the guys that as he gets older, he gets better.

“That’s a bit past it now and even [Michael] Schumacher was back in at 38.”

Jardine reverted to a phrase spoken by Hamilton which has stuck with him, and cited it as the reason why he can’t see the Brit being done with racing.

“I still think he will be absolutely in his prime and his quote for me was, ‘I was born to race and win’. That’s what he does,” Jardine explained.

“No matter how much he loves his fashion and his music and all those other things, I think it would be a big chunk out of his life.

“So, in these two years if things go really well, I can see him signing for another two after that.”

Jardine does not envisage Hamilton following the path of Fernando Alonso, targeting Indianapolis 500 or 24 Hours of Le Mans glory to add to his success at the Monaco Grand Prix.

“It’s easy to say, but trying to look into the old, big crystal ball and work it out, I just can’t see him going off and stopping,” Jardine said.

“Formula 1 is the pinnacle of motorsport worldwide.”