Home News Hamilton working ‘twice as hard’ to stay ahead 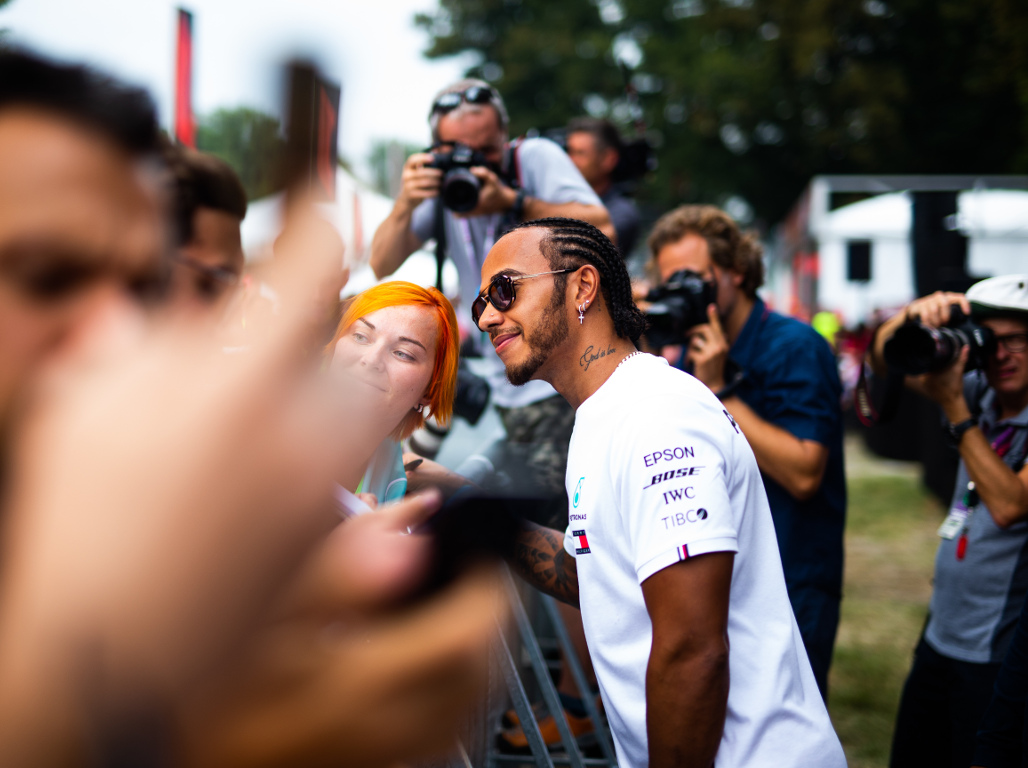 As Max Verstappen and Charles Leclerc continue to come into their own, Lewis Hamilton says he has to “work twice as hard” to stay ahead of them.

With Leclerc moving over to Ferrari at the start of this season, 2019 has seen the rise of a new rivalry: Leclerc v Verstappen.

The duo went wheel-to-wheel for the race win in Austria where Verstappen barged past the Monégasque driver on the penultimate lap, and again for the podium at Silverstone where a still-smarting Leclerc got his elbows out.

But while they have been fighting mainly for podiums and points, five-time World Champion Hamilton has stayed ahead, cruising to race wins and towards a sixth World title.

The Mercedes driver, though, concedes such is the calibre of Verstappen and Leclerc that he is having to work “twice as hard” to beat them.

“They are both doing a phenomenal job,” he told Sky Sports F1.

“It’s interesting to watch their journey because I’ve been there at that age in the earlier part of my career and seeing the trials and tribulations you go through.

“So I can empathise with what they are going through.

“I’ve got to work twice as hard now to stay ahead of them because they are fresh and young and energised, and it’s harder when you get older to stay as fit, as driven and as sharp.”

Verstappen and Leclerc may be on the up and up but it is still Hamilton’s team-mate Valtteri Bottas who is holding down second place in the standings, 65 points behind the Brit.

With eight races remaining, a total of 200 points in play, the championship is by no means over although Hamilton does have one hand on the trophy.

He, however, has yet to clear a space on the mantel.

“I have no idea if and when or how the rest of the championship is going to go but I have to try and make sure I keep punching at this high level,” he added.