Home News ‘Hamilton would quit if he was stuck in midfield’ 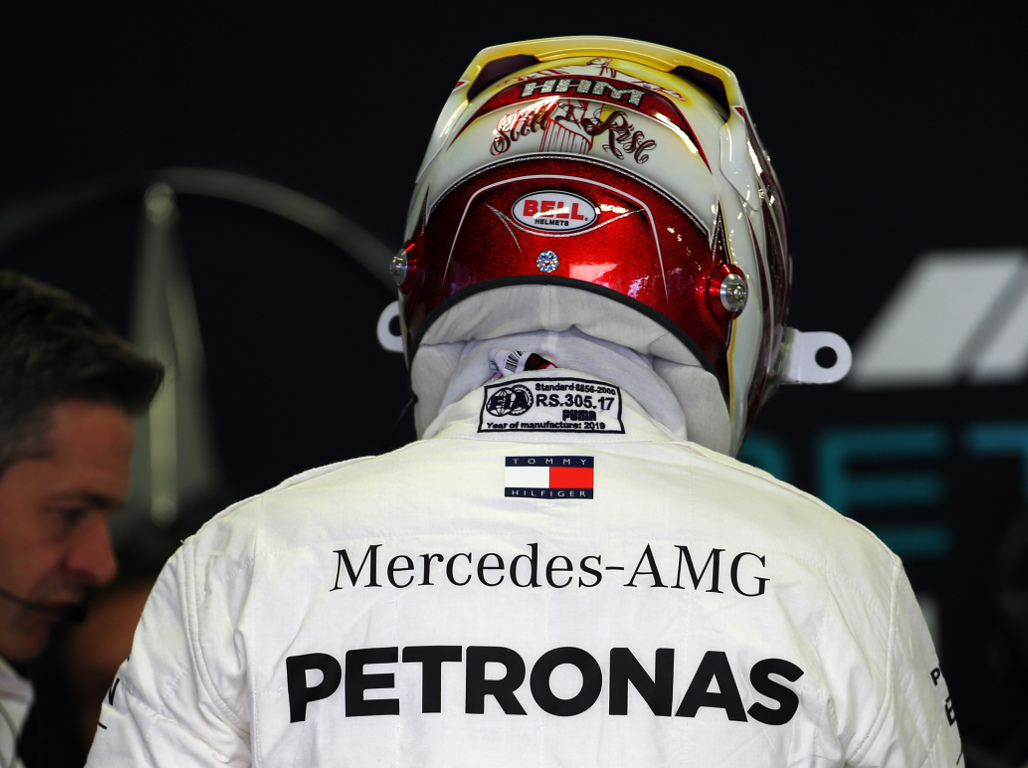 Lewis Hamilton would quit Formula 1 if he was having to run in the midfield, that’s according to his former team-mate Jenson Button.

Hamilton is on course to make history this season by becoming only the second driver to win six F1 World Championships.

Once he has number six, which he can wrap up this Sunday in Mexico, equalling Michael Schumacher’s record of seven is the next challenge that awaits.

It has been a charmed life for Hamilton at Mercedes with the Brit chasing his fifth title in six years.

As such Mercedes motorsport boss Toto Wolff reckons Hamilton could extend his stay with the Brackley squad beyond 2020.

Button, though, says it would be a very different story if the Brit was running in the midfield instead of chasing championship records.

“When you’re in a car that’s winning all the time, no one wants to turn that down.

“But if Lewis were in the middle of the pack, I’d see him leaving at the end of this year.”

2019 has been a difficult season for the Ferrari driver who has claimed just one win and has often been shown up by his new team-mate, Charles Leclerc.

“It’s hilarious,” Button said. “Seb’s not suddenly lost his talent and is not suddenly not quick, and anyway he’s come alive the last few races.

“If he gets a car that suits him next season, he’ll not just give Charles a run for his money but probably beat him as well.”