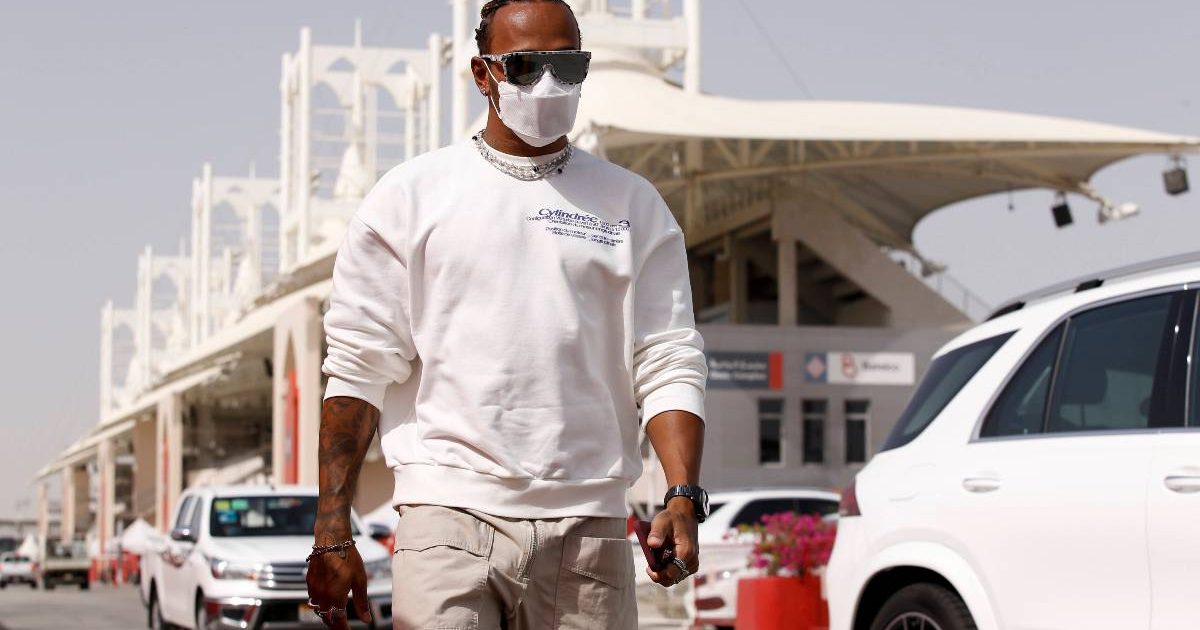 Formula One and football. On the face of it, that might not be the most obvious match up, yet time and again, the top drivers have shown their love for the beautiful game.

The pre-race kick-around has become a tradition of race weekends, and is one of the few things that can even tempt Kimi Räikkönen to cut short his nap time. He, along with the likes of Sebastian Vettel, Fernando Alonso and Charles Leclerc are also regular participants at charity matches.

But as men at the pinnacle of their own sports, it should come as no surprise that the F1 drivers also have a passion for football at the very highest level. Let’s find out where their allegiances lie.

Lewis Hamilton has blown away all opposition in recent seasons and is odds on with the bookies to do it again in 2021. But when you check out the Betsson Premier league odds, his team of choice can be best compared with Renault or McLaren – battling somewhere between the mid-field contenders and the front runners.

Hamilton has been a loyal supporter of the Gunners since the age of five, and has been seen several times at Emirates Stadium, wearing his Arsenal shirt with pride.

Vettel is one of the great characters of Formula One, and is a man not afraid to do his own thing, even if it causes controversy – Multi-21, anyone? Unsurprisingly, then, you won’t see Seb wearing a Bayern Munich or Juventus shirt. He’s a staunch supporter of Bundesliga underdogs Eintracht Frankfurt. The team is currently a creditable fourth in the table, meaning Vettel already has something over his rival at Mercedes as the new F1 season gets underway.

In a pre-season interview with the BBC, Alonso was asked whether he is still as good as today’s front-runners like Hamilton, Verstappen and Leclerc. 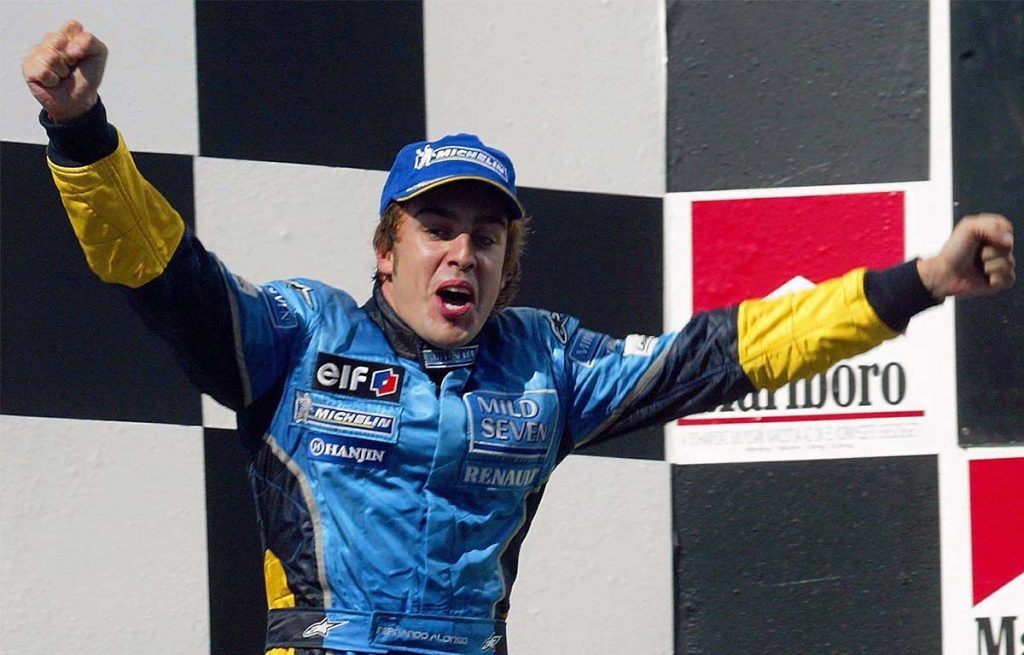 In a tone of absolute certainty, he replied: “No, I’m better.” It should come as no surprise that he has a similar sense of absolute belief in his football team, and after being named an honorary Real Madrid member in 2017, he told the club President “I was born to be a Real Madrid supporter.”

He might come from the opposite side of the world, but that’s nothing to United, a team renowned for its global fanbase. Ricciardo says he’s been a fan of the Red Devils since boyhood and is proud to consider former United midfielder Michael Carrick one of his best friends – he made a guest appearance in the official farewell video that the club created on Carrick’s departure.

Another driver who is not afraid to court controversy, Max Verstappen has even prompted angry debate for his football supporting habits.

He has always claimed to be a dedicated fan of PSV Eindhoven, but the social media jungle drums went into overdrive in 2019 when he was spotted at a Champions League game, enthusiastically cheering on Ajax. An F1 driver changing his allegiance to a team enjoying better fortunes? Surely that could never happen!