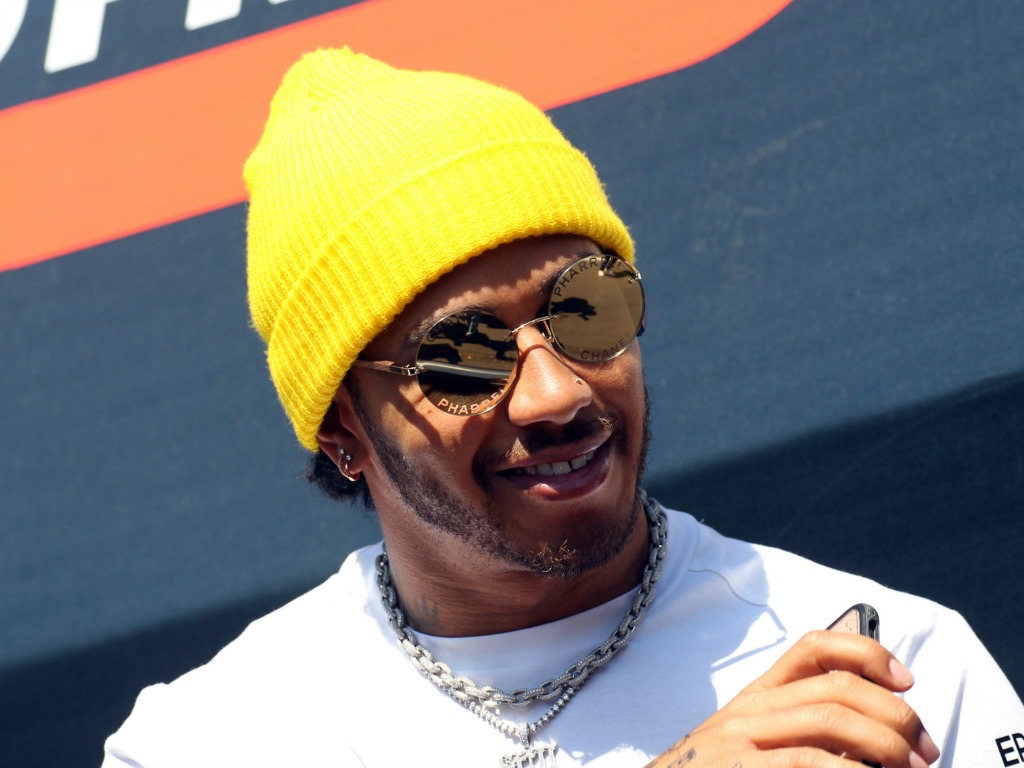 Lewis Hamilton has said he could have been more “selfish” against Valtteri Bottas, who would have “mostly likely been overtaken by a Ferrari”.

Hamilton and Bottas went wheel-to-wheel in the opening exchanges of the Azerbaijan Grand Prix, with the former leaving his team-mate a tight gap on the exit of Turn 1.

The pair emerged unscathed from the tussle and Bottas would go on to hold off another fight from Hamilton in the latter stages of the race.

Hamilton said he was conscious of playing the team game in Baku and said he could have been selfish by pushing harder and, in his opinion, make Bottas vulnerable to Ferrari behind.

“It’s very, very difficult and ultimately you always have to remember that when you’re in a team as big as this, you’re only one person and there are so many people who depend on us,” Hamilton told reporters in Baku.

“Selfishly, I could have pushed a lot harder and Valtteri would have lost positions and I would have gained positions. Most likely, he would have been overtaken by Ferrari or something like that.

“We have to work together, so while I wanted to overtake him, I have to be cautious at the same time to give him space so that we could lock the front row and we would stay there.

“Ultimately I lost out, but that’s a sacrifice you have to make in order for the team to win. I think if it were a Ferrari there it would have been a lot different. And that will be how it continues for the rest of the year.

“Valtteri and I have always had a lot of respect for each other and we continue to do so and you can see that’s how we deal with it. We discuss it before the race and we agree as gentlemen and we stick to it.”