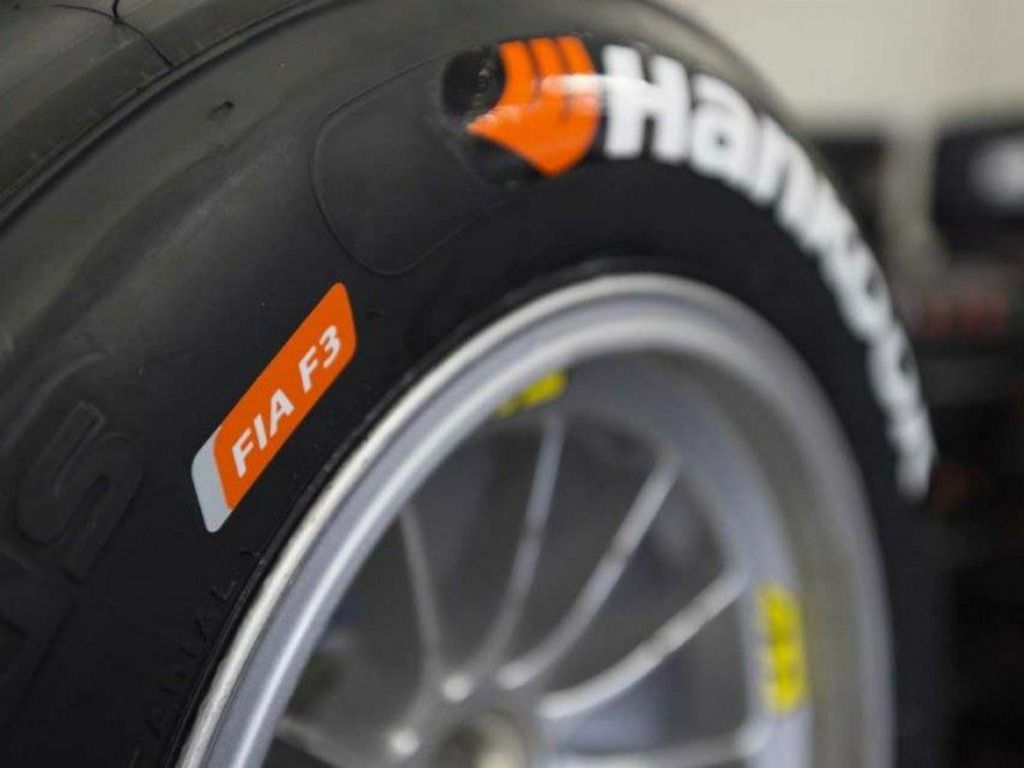 They will go up against Pirelli as the only two candidates for the sport’s tyre contract, which will run from 2020-2023.

Pirelli have been in the sport since 2010, when they took over from Bridgestone, a few years after the end of their infamous tyre war with Michelin.

The Italian company have already confirmed that they want to remain in Formula 1 after the expiration of their current deal in 2019.

Pirelli will also have to take part in the tender along with Hankook, with the South Korean company having already passed the initial technical and safety requirements, according to Racefans.net.

However, Hankook’s task is not an easy one, as whoever gets the contract will be tasked with developing two different specifications of tyre.

This is because of the introduction of 18-inch wheels with the new cars for 2021, up from the current 13-inch tyres used now.

That puts Pirelli in the driving seat for the contract, as they have the experience and knowledge of grand prix racing in their pocket.

The next stage of the tender process for Hankook will see their offer put to the consideration of Liberty Media, who will enter financial negotiations with the South Korean company.