Home News Hartley: Honda and Red Bull will be ‘successful’ 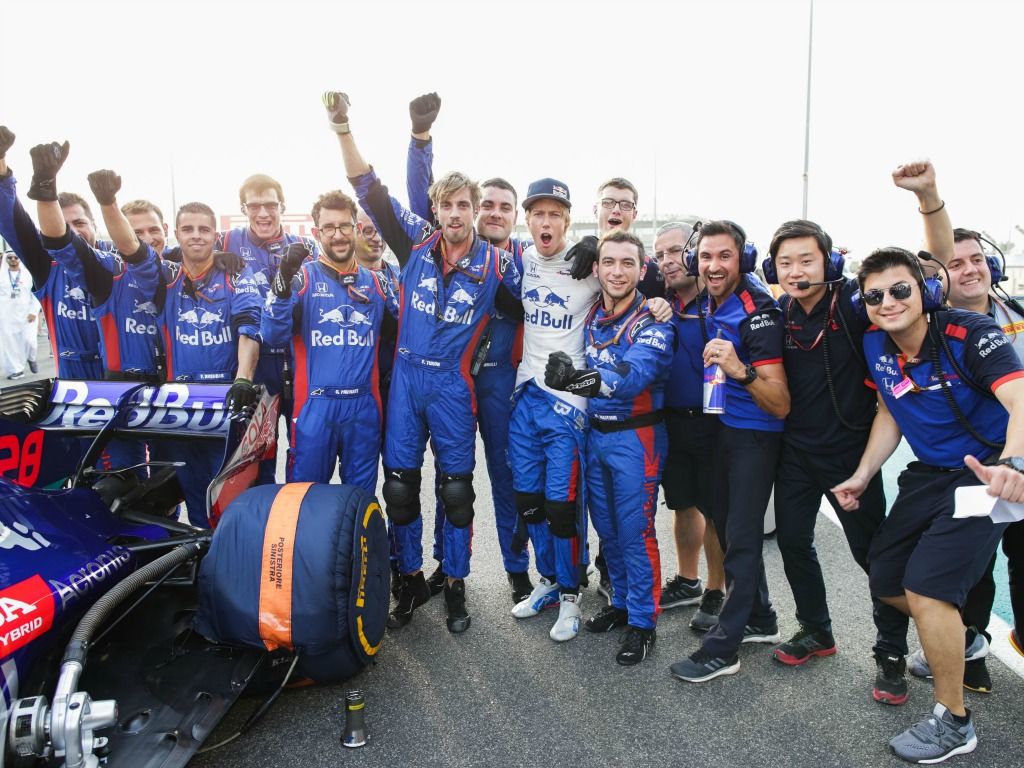 Brendon Hartley, who was axed by Toro Rosso, believes that Honda will be “successful” in partnering with Red Bull in 2019.

The Japanese engine supplier has gone through a tumultuous time with McLaren since their return to the sport.

After three years with the British team, Honda moved across to join the Toro Rosso team, where they enjoyed some success this year.

For 2019 and beyond, Honda will supply engines to both teams in the Red Bull stable, and will be aiming for a Championship.

“I had an incredible experience this year working with everyone at Honda,” Hartley said.

“I have huge respect for the work ethic, the morals, the values, and I have absolutely no doubt in my mind that Honda is going to be very successful with Red Bull Racing.”

In a video message for Honda’s Thanks Day at their factory, the Kiwi said he appreciated their support.

“I do really want to say thank you to all the Honda Racing employees that I worked alongside, visited in the factory, and also the Honda fans,” he added.

“To the fans, I really feel that you welcomed me with open arms. I really felt that support in Suzuka this year and throughout the whole year.

“I really feel like I am going to take some Japanese culture with me for the rest of my life.

“Once again, I just want to say thank you. Thanks to everyone for their hard work and the Honda fans for their support.”