Home News Hartley: ‘I have unfinished business in Formula 1’ 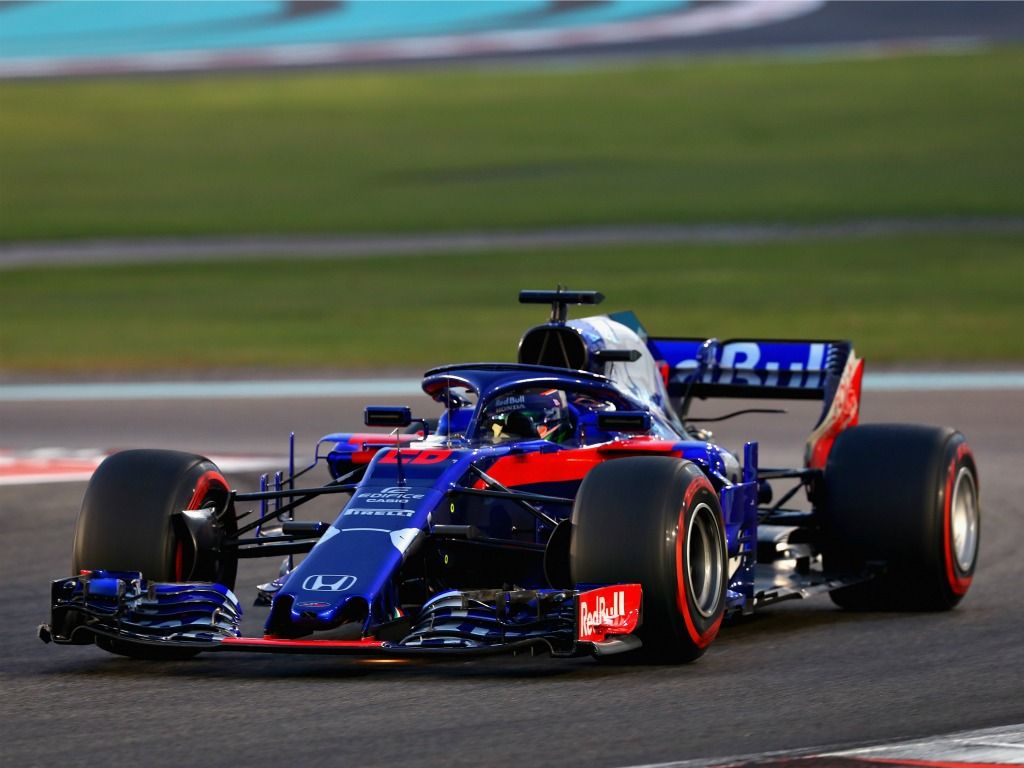 Brendon Hartley believes he has “unfinished business” in F1, after being dropped after just one full season with the Toro Rosso team.

The New Zealander came in for the final few races of the 2017 season, and continued throughout the 2018 season at the junior Red Bull squad.

However, he was convincingly outperformed by team-mate Pierre Gasly, who has been rewarded with a seat at Red Bull alongside Max Verstappen.

Hartley, on the other hand, is out. He has been replaced by Thai F2 driver Alexander Albon.

He still has goals of what he wants to achieve in the sport, but it could be too late for that.

“Obviously I feel like I have unfinished business in Formula One,” Hartley said.

“I’ve finished the season much stronger than I started.”

However, despite betting tips suggesting he may fair better, the Kiwi only managed to collect four points all season, finished second-bottom of the Drivers’ Championship.

Hartley also believes that it was not all through his own doing, and that bad luck played a part at different points of the season.

“I had some tough times, a lot of pressure put on,” he continued.

“I think I reacted well and I’ve come out the end of the season a much stronger individual, driver, and really happy with my progression through the season.

“But I’ve been a good team player all year and I know I’ve very much contributed to the performance.”

Alexander Albon will make his debut in Formula 1 with Toro Rosso in 2019, while Daniil Kvyat will return to the team that gave him the boot at the back end of the 2017 season.