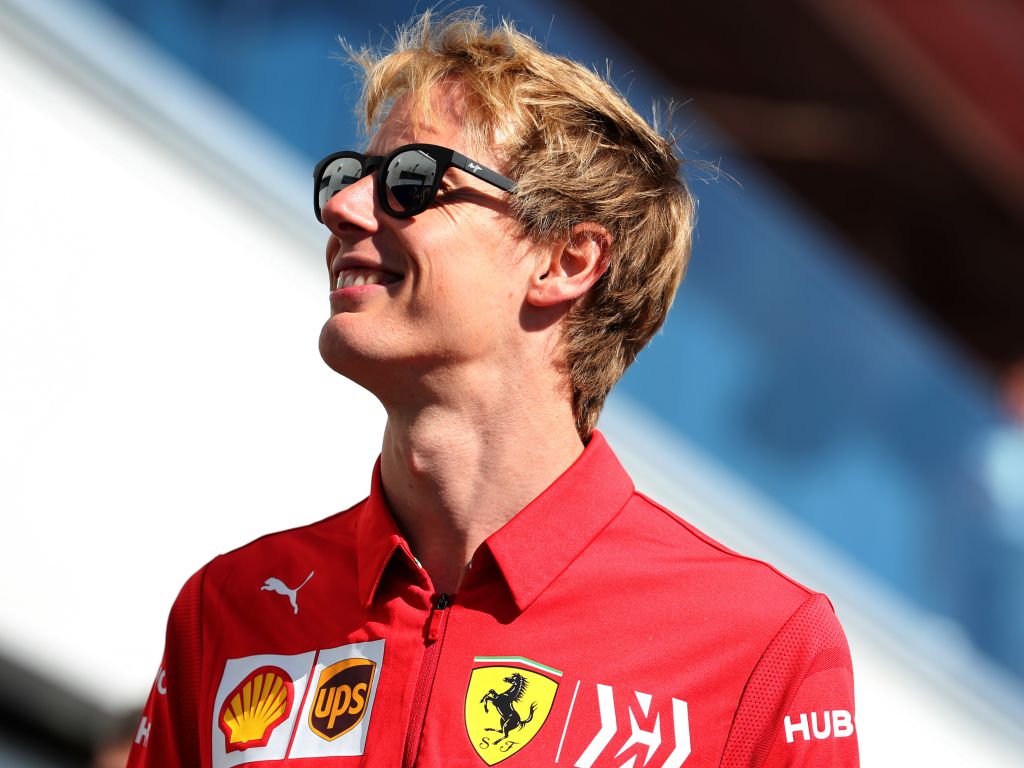 Brendon Hartley feels like he has landed on his feet since leaving Formula 1 at the end of 2018.

Toro Rosso told the New Zealander just hours after the 2018 season finale in Abu Dhabi that he would be dropped from the team, leaving him without a clear path for 2019.

But, since then, he has returned to the World Endurance Championship with Toyota, replacing Fernando Alonso, as well as taking up a development role with Porsche’s Formula E team.

He is also a simulator driver for Ferrari’s Formula 1 team, so he sure isn’t short of work, and it’s the “ideal situation” for him.

“I think [WEC] was definitely one of the options, and my most favoured one considering my history in endurance racing, the fact that I love Le Mans and these LMP1 hybrids,” Hartley told Crash.net.

“It quickly became apparent that there was maybe a potential opportunity. Obviously I explored many options, and I’m happy that I was able to retain my Porsche contract as well and contribute on their Formula E project, and also my work at Ferrari. I managed to keep myself very busy.

“Although I’ve only done two races on the same weekend at Sebring, I have been busy with all my development roles and my preparation for this next season with Toyota.

“But with that news after Abu Dhabi, I think the situation I’m currently sitting in is really the best I could have imagined.

“I think it’s fair to say that I landed on my feet. I’m really happy about what the future may hold.”

Hartley enjoyed the most successful stint of his career in the WEC between 2014-17, racing for Porsche in the LMP1 class, winning the 24 Hours of Le Mans and two world titles.

Fellow Formula 1 alumni Sebastian Buemi and Kazuki Nakajima will partner Hartley in the WEC next season at Toyota, and after spending Le Mans with the team as their reserve driver and driving the Toyota TS050 Hybrid LMP1 car for the first time in tests at Spa and Le Mans, he is battling the nerves but raring to go.

“You always have a few nerves when you drive a car for the first time, you don’t know what it’s going to feel like,” Hartley said.

“I felt good in the car straight away when I drove it at Spa. I think I had my real first experience at the Le Mans test day. Three laps wasn’t enough. I was a bit disappointed when I got called to box this lap!

“It felt good. A lot of the systems are different, but the sensations of driving an incredible car, these LMP1 hybrids around Le Mans, was very similar to what I remember.

“These cars were really made for Le Mans, and feel incredible around here, and I can’t wait to be back in the race next year.

“I think I’m coming back to WEC a much more established and experienced driver. I feel very confident coming into my new role with great teammates and a very well-established team, and I’m hoping that I’m going to fit straight in.”