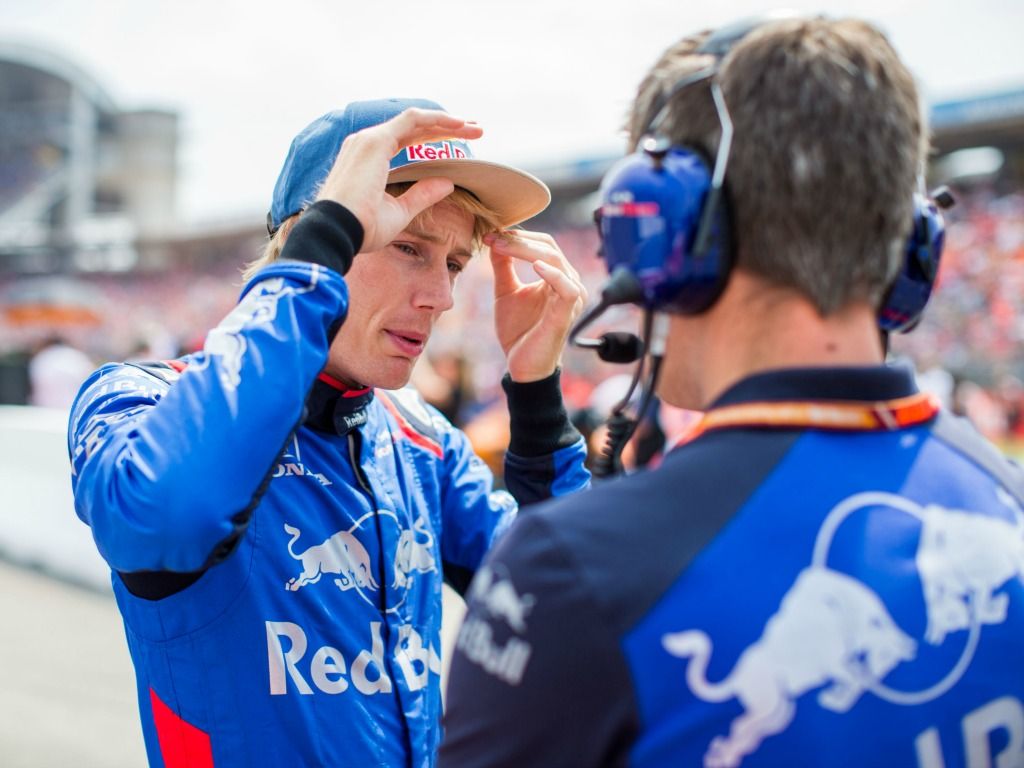 Brendon Hartley has said he is “not panicking” about his Formula 1 future and still has time to turn his fortunes around.

The New Zealander is on the chopping block at Toro Rosso after collecting just two points via two P10 finishes this season.

Toro Rosso had already tried to replace Hartley in the early stages of the 2018 campaign, but he is continuing to cling on to his seat with the Red Bull junior team.

Pascal Wehrlein and Dan Ticktum have both been strongly linked with replacing Hartley, yet he is staying cool as the pressure mounts once again.

“I’m just focussing on doing my job because that’s really the only thing I can do is actually just focus on driving quickly and doing a good job.

“One or two good races and the headlines will be very different. I’m still aiming to be on the grid for next year.

“I have a contract for next year, obviously things can change very quickly.

“There’s been too many times where there’s been potential and it just hasn’t worked out so I’m still keeping the faith so to speak.”

Hartley has not been given a list of objectives he has to complete in order to definitely keep hold of his seat, but knows he is going to have to out-perform his Red Bull-bound team-mate Pierre Gasly.

“They haven’t given me exact targets,” he added.

“In the end, most of the time you’re competing against your teammate so that will be the case for the rest of the season.”

“It’s not that he’s always massively faster but there’s been a few occasions where he’s put an incredible race together and he’s got a few points on the board.

“But both of us haven’t been scoring points in the last races, we haven’t had the car.”

“If the car’s not fast enough to score points, which has been the case the last few races, then that will be noted as well.”

Hartley currently occupies P19 in the Drivers’ World Championship, with team-mate Gasly in P13 with 28 points.