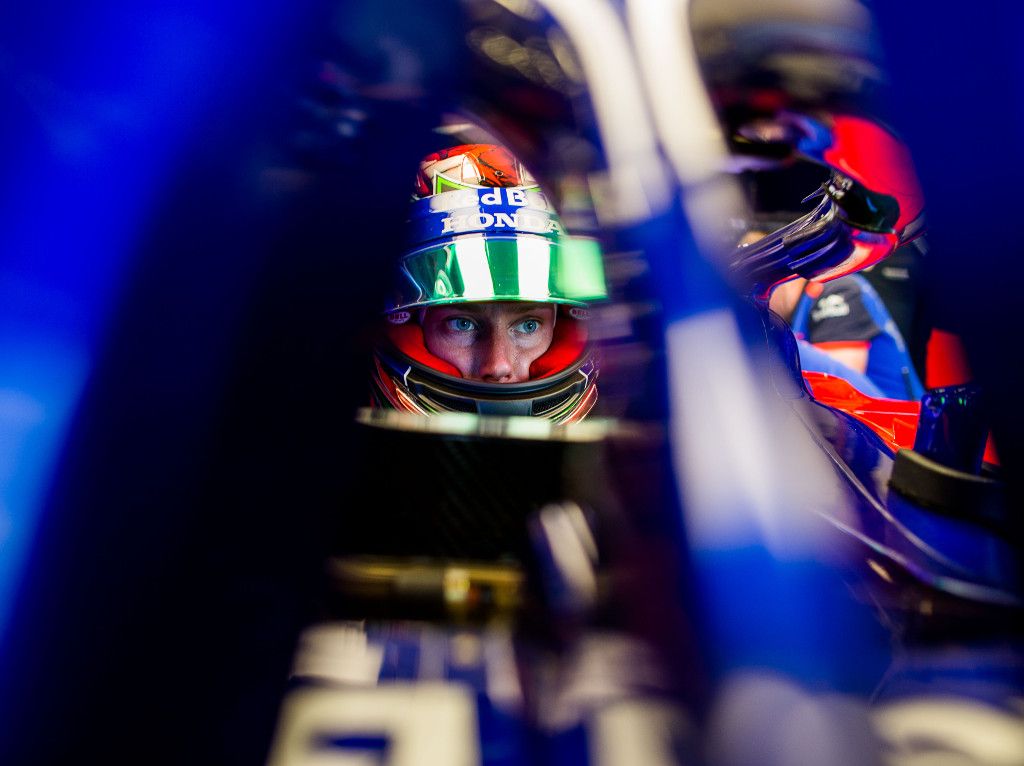 Brendon Hartley will not contest qualifying for the British Grand Prix after his Toro Rosso was destroyed in a FP3 crash.

The suspension on Hartley’s STR13 broke during final practice, sending him hurtling through the gravel trap and into the barrier.

The car suffered significant damage with the New Zealander transported to the track’s medical centre for checks.

The good news is that Hartley walked away unscathed and was cleared to contest qualifying.

The bad news, his car won’t be ready in time.

Going to be a tough qualifying coming up with just 4 laps under the belt in final practice for Pierre.

Unfortunately due to the tight turnaround between sessions, we won’t be able to prepare @brendon_hartley’s car in time for qualifying #F1 #BritishGP pic.twitter.com/p2mcxXL1ti

And while Hartley definitely won’t participate, there was questions about Pierre Gasly’s chances of a good showing given he did just four laps in final practice.

The Frenchman’s session was cut short as a result of his team-mate’s crash as Toro Rosso went through his car’s suspension with a fine tooth comb.