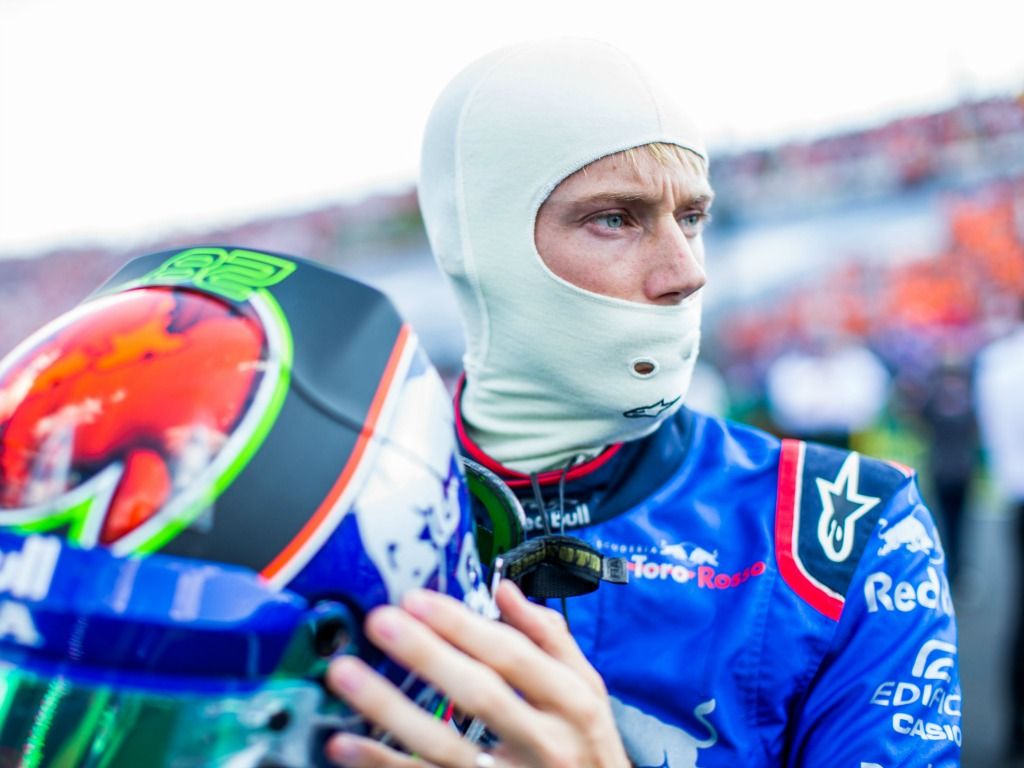 As rumours of his pending F1 exit continue, Brendon Hartley feels he has not had the “full support” of Toro Rosso in this year’s championship.

This led to rumours almost from the get-go that Hartley’s days are numbered.

He is, however, set to see out the season although there are questions about 2019 with reports linking Alexander Albon to the second Toro Rosso race seat.

Asked about the rumours, he said: “I said it already before, from my point of view I have a contract for next year and anything else is better to discuss with someone from Red Bull.

“Obviously my position in the team was already being questioned after three races into the start of the season, which is a pretty shitty position to be in,” he added. “But I feel like I’m stronger because of it, and for the rest I don’t know.

“Definitely I’ve changed my attitude a bit, become more focused in a selfish way, managing my time and just keeping my mind on points that move the stopwatch.

“In an ideal world, you’d have full support, from a contractual point of view and you’d just be able to focus on doing your job, but it’s Formula 1, it’s not always like that.”

Rumours, though, are nothing new for Hartley as he has had to deal with them almost from the beginning of the season.

“Like I said before, after three races into the season, when you’ve signed a long-term deal, to have to answer questions about your immediate future, it’s not really the ideal situation to be in, for any sportsperson,” he added.

“There’s definitely been times I’ve been a bit unlucky. With all things being equal, I’ve definitely shown I can do the job.”