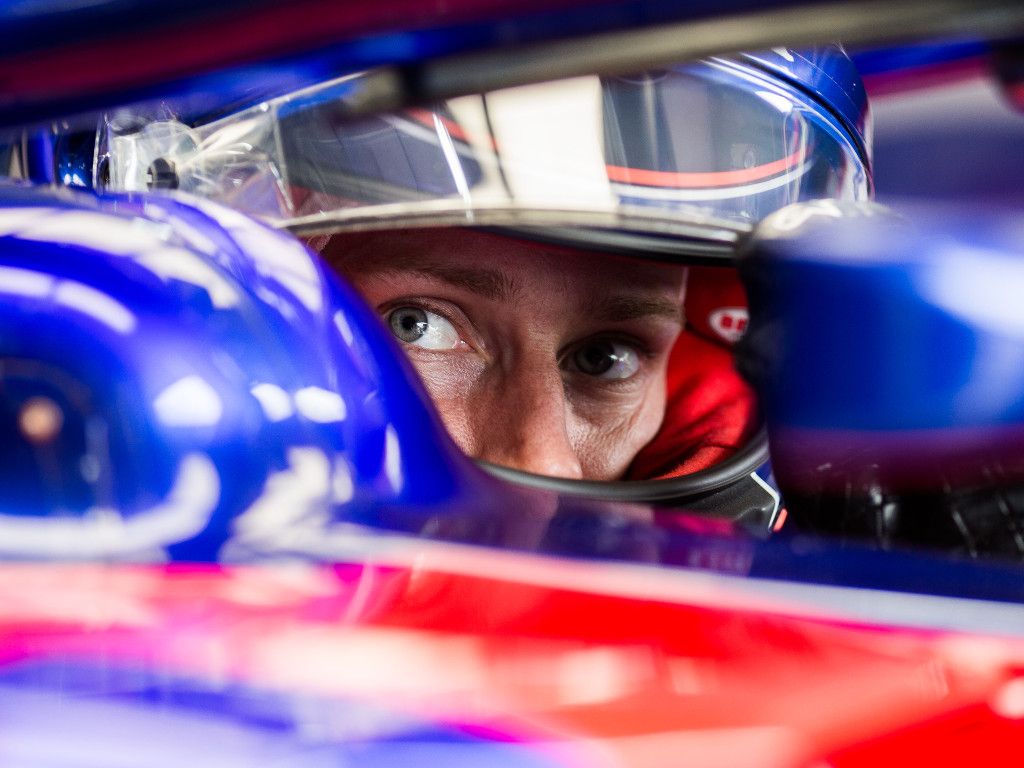 Brendon Hartley has said he is “doing everything he can” to keep hold of his Toro Rosso seat for the 2019 season.

Only a point-less Sergey Sirotkin is stopping the New Zealander being at the foot of the World Championship table after collecting just two points for the Red Bull junior team so far this season.

With two season-best P10s to his name, Hartley is being overshadowed by his team-mate Pierre Gasly, who has put himself firmly into contention for the Red Bull seat with a handful of eye-catching performances, none more so than his P4 in Bahrain.

Hartley has had his fair share of bad luck with five DNFs in 2018 – the most of any driver at this stage of the season – but rumours that he is set for the axe will not go away.

“I feel in a good place mentally,” Hartley said.

“Even after the rumours and a bit of pressure early on [it] makes me feel a lot stronger coming out the side of that. I see things a lot clearer. A lot learned.

“There were some tough times in the beginning where I made a couple of mistakes, where I had opportunities to capitalise.

“But I feel in the last four or five races feel like I’ve been on top of things and don’t have the points to show from it.”

Hartley has also told RaceFans.net that if this season is to be his last in Formula 1, he will have no regrets about it.

“If Formula 1 finishes at the end of the year or whenever I’ll hold my head high,” he said.

“I know the job I’m doing behind the scenes and I know that I’m giving everything that I can.

“Not everyone always knows the full story. But I feel in a good place and I hope I can consolidate the momentum I’ve had in the last weekends.”