Home News Has IndyCar dropped a hint about Alonso’s plans? 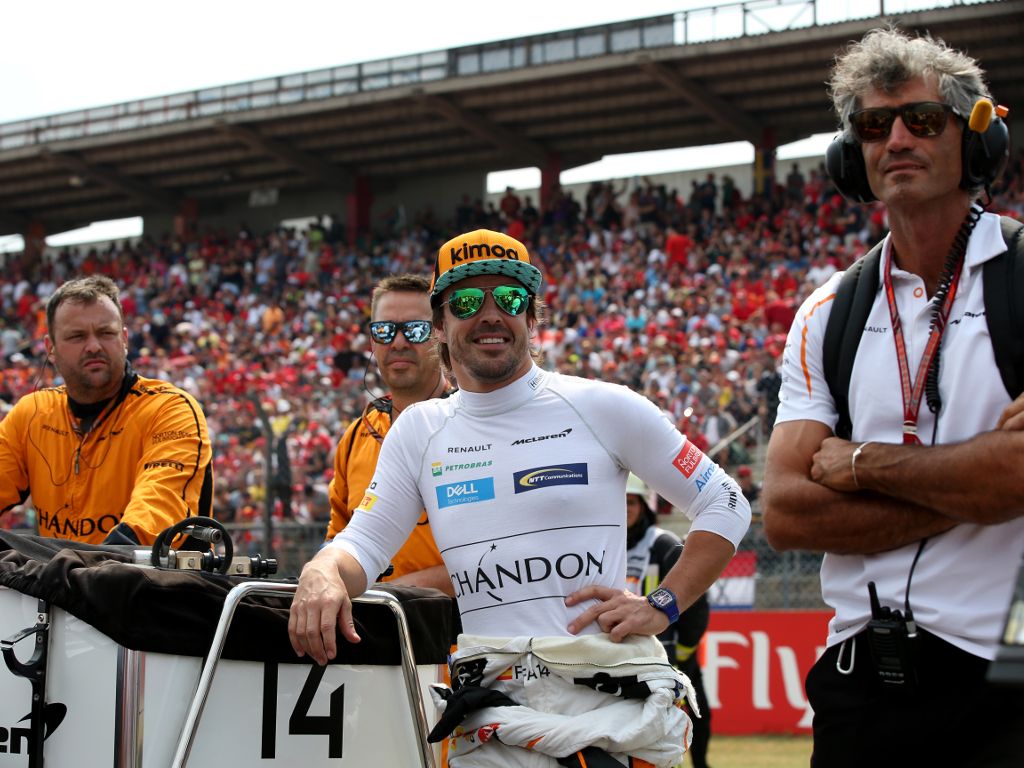 IndyCar may have dropped the biggest hint yet about Fernando Alonso’s future plans, either for 2019 or for lunch today.

This past weekend the double World Champion took to social media to announce, well, an upcoming announcement.

The McLaren driver, whose has been linked to a move away from Formula 1 and to IndyCar, hinted of an August 14th announcement.

What that relates to he didn’t say.

IndyCar, though, may have given the game away.

The American motor racing series, in which Alonso competed when he tried his hand at the 2017 Indianapolis 500, responded to the McLaren driver’s tweet with one of their own.

“We still on for lunch tomorrow, Fernando Alonso?” read the tweet.

And while we will all have to wait until later today to learn whether it is a lunch date or a move to IndyCar that awaits Alonso, fans seem to be hoping he’s off to America.