Home News Hass in no ‘hurry’ to decide on axed Ferrucci 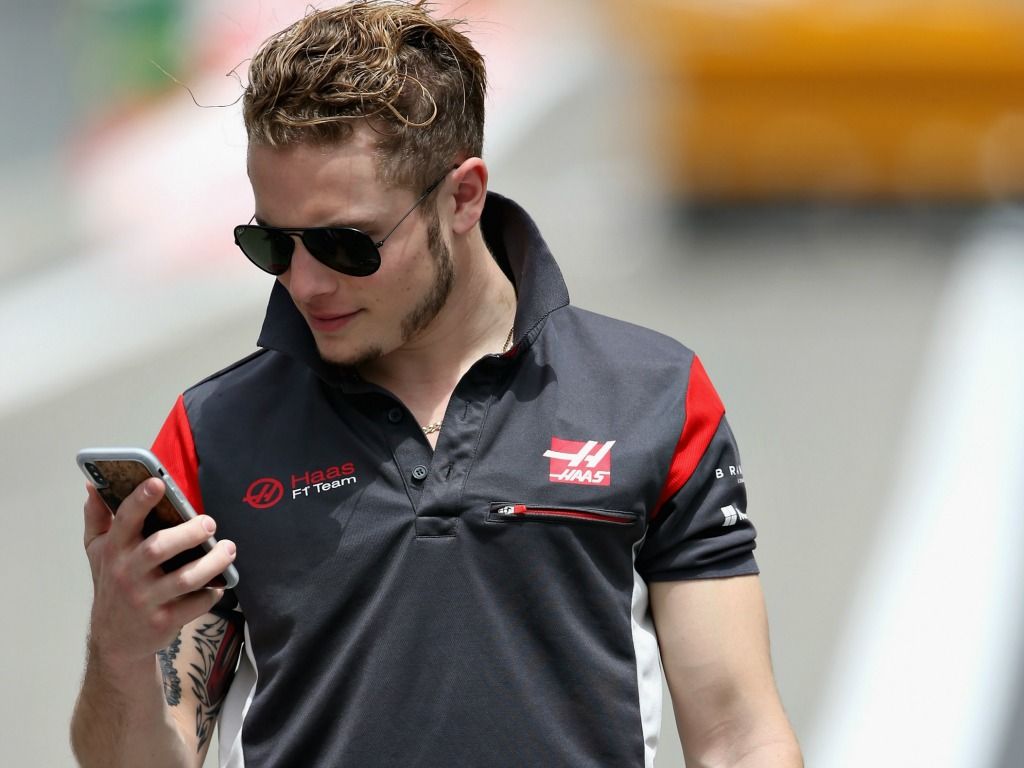 Haas junior driver Santino Ferrucci faces an anxious wait over his future with the American team in no “hurry” to make a decision.

Ferrucci is facing the prospect of having all ties to Formula 1 severed following a string of misdemeanours that resulted in his sacking from F2 team Trident.

Ferrucci deliberately crashed into his team-mate and fellow Haas junior Arjun Maini on the cool-down lap at Silverstone and was also punished for driving with just one glove and holding his phone between paddocks.

Initially, a swift response from Haas was mooted after Trident decided to swing the axe, but Haas have more important events on the agenda before they get to a full investigation into Ferrucci.

“Haas F1 Team remains committed to gathering all of the facts and having in-person conversations with all the individuals involved in the situation,” said a statement given to Autosport.

“We are being diligent, but our priority is the last two races before the summer shutdown.

“While we want a better understanding of everything that took place, we aren’t in a hurry because the German and Hungarian Grands Prix are, quite frankly, more important.”

Also according to Autosport, Trident are considering two drivers as Ferrucci’s replacement ahead of the next F2 race in Hungary at the end of July.