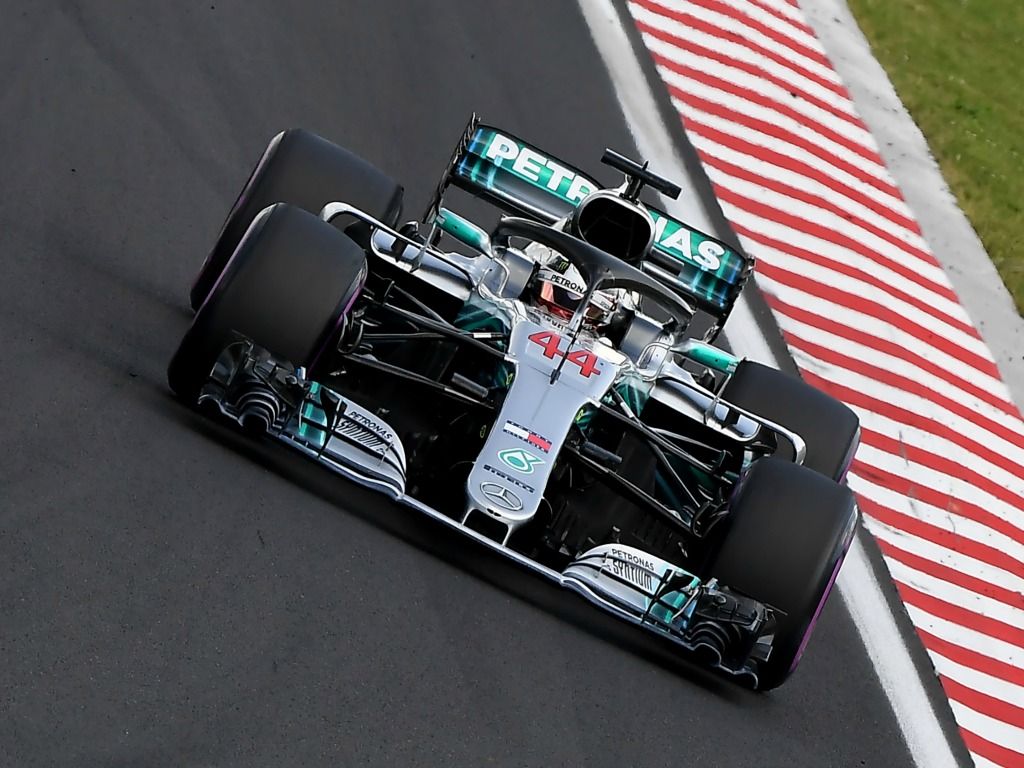 Mercedes boss Toto Wolff has a “good feeling” that the Silver Arrows are becoming “more competitive” running in hot temperatures.

The general rule of thumb in recent years is that the higher the temperature, the more Mercedes tend to struggle as their car operates better when it is cooler.

But, following Lewis Hamilton’s dominant victory at a stifling-hot Hungarian Grand Prix before the summer break, Wolff believes it was a sign that they are beginning to adapt to different conditions.

“Free air plays a big role but it’s a little bit of a mystery that sometimes you perform on a tyre and not on the other one,” Wolff said. “I think it was the other way around with Ferrari.

“More data to collect, more to understand, but the prevailing, overarching feeling for us is that we won the race in Budapest with 60-degree track temperature.

“That was something we would have not thought could be achievable for us.

“That gives me a good feeling that we have understood more and we can be more competitive in the hot races in the future.”

Hamilton heads into the Belgian Grand Prix on August 26 with a 24-point lead over nearest rival Sebastian Vettel in the World Championship.