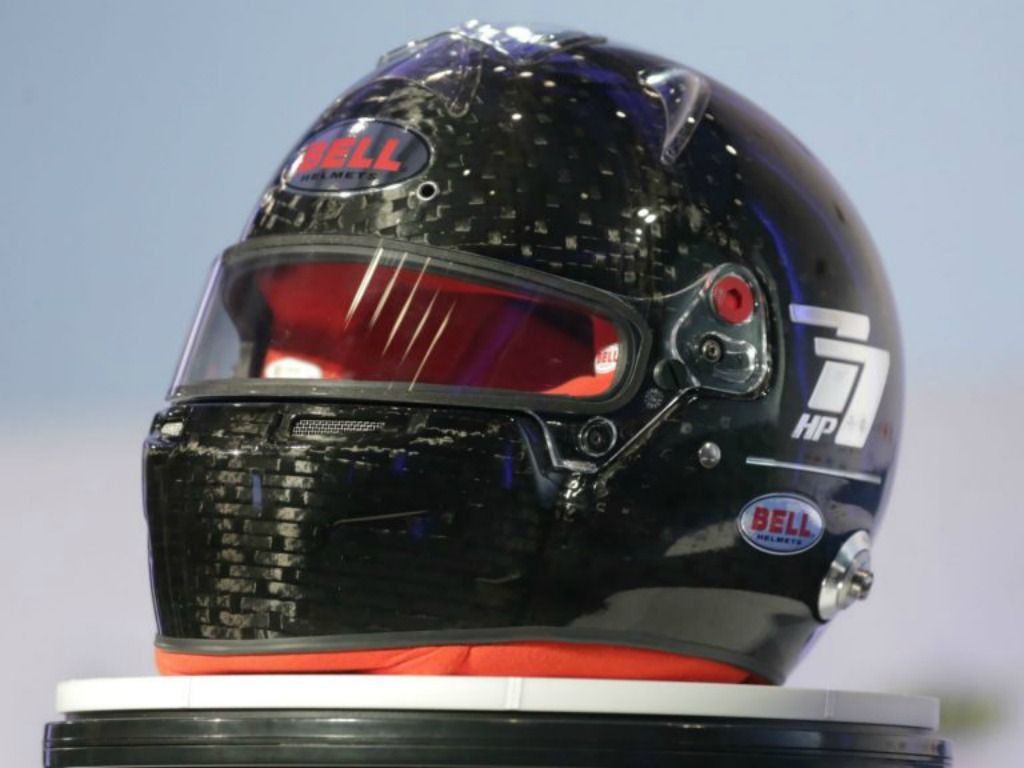 A host of drivers on the Formula 1 grid may be without their official helmets for testing due to the FIA’s new safety rules.

And although all four current F1 helmet suppliers – Stilo, Bell Racing, Schuberth and Arai – were involved in the research and development phase for the new 8860-2018 standard, Arai has only passed part of the FIA’s performance test and has not yet achieved homologation.

According to Motorsport.com, Arai will not receive approval in time for pre-season testing because of the extensive product evaluations and reviews required to meet the new high standards.

The Japanese company is expected to supply Ferrari’s Sebastian Vettel, Red Bull duo Max Verstappen and Pierre Gasly, and Renault driver Daniel Ricciardo this season. They are expecting to have their new model holomogated come the season opener in Melbourne on March 17.

In fact, only Stilo, which produced the first race-ready version last summer, appear to have achieved homologation for its ST5 helmet in all sizes.

Testing proves a grey area, as teams and drivers only need to adhere to testing stipulations in the FIA’s Formula 1 sporting regulations, which do not cover crash helmet requirements.

In a brief comment regarding the supply of helmets in testing, Motorsport.com quote Arai as saying: “The prototype of the new model has been supplied.

“It is not yet officially homologated, but our in-house tests assure the product quality.”