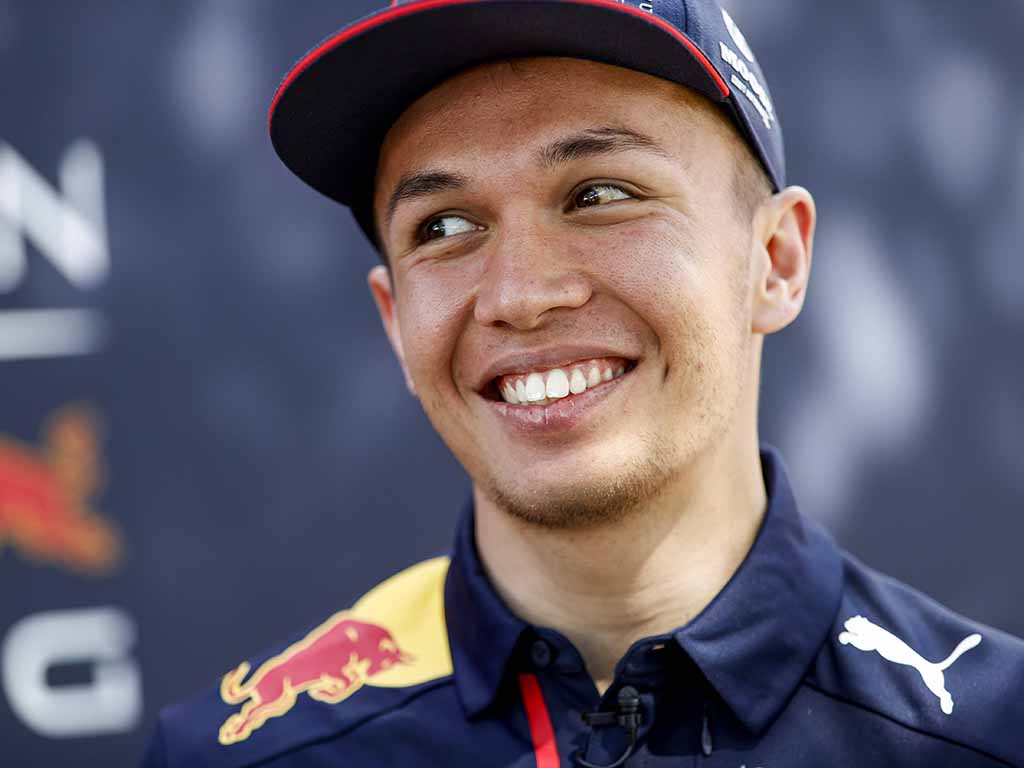 Alex Albon has received a welcome vote of confidence from Dr Helmut Marko, who said the Red Bull driver  is “doing great” in races.

Albon’s campaign so far has been fairly underwhelming, ever since he lost a potential winning opportunity at the Austrian Grand Prix after a collision with Lewis Hamilton.

His current fourth position in the drivers’ World Championship standings is par for the course, but Albon is 59 points behind third-placed Valtteri Bottas and 62 adrift of his own team-mate Max Verstappen after seven races.

A lack of pace to challenge the front-runners appears to be the London-born Thai driver’s main issue. But Albon has been continually defended by Red Bull team principal Christian Horner – and advisor Marko also appears to be on his side too.

Marko, head of the Red Bull driver development program, spoke up for Albon after the Spanish Grand Prix and has followed up despite a P6 finish in Belgium. Albon was passed by Esteban Ocon late on and was holding off Lando Norris at the end.

“I don’t understand the criticism of Albon,” said Marko, quoted by GP Today. “Other team-mates also had a lot of problems with Max Verstappen. I don’t see Max pushing him to the limit, but pushing himself. I think we have a good combination there.” 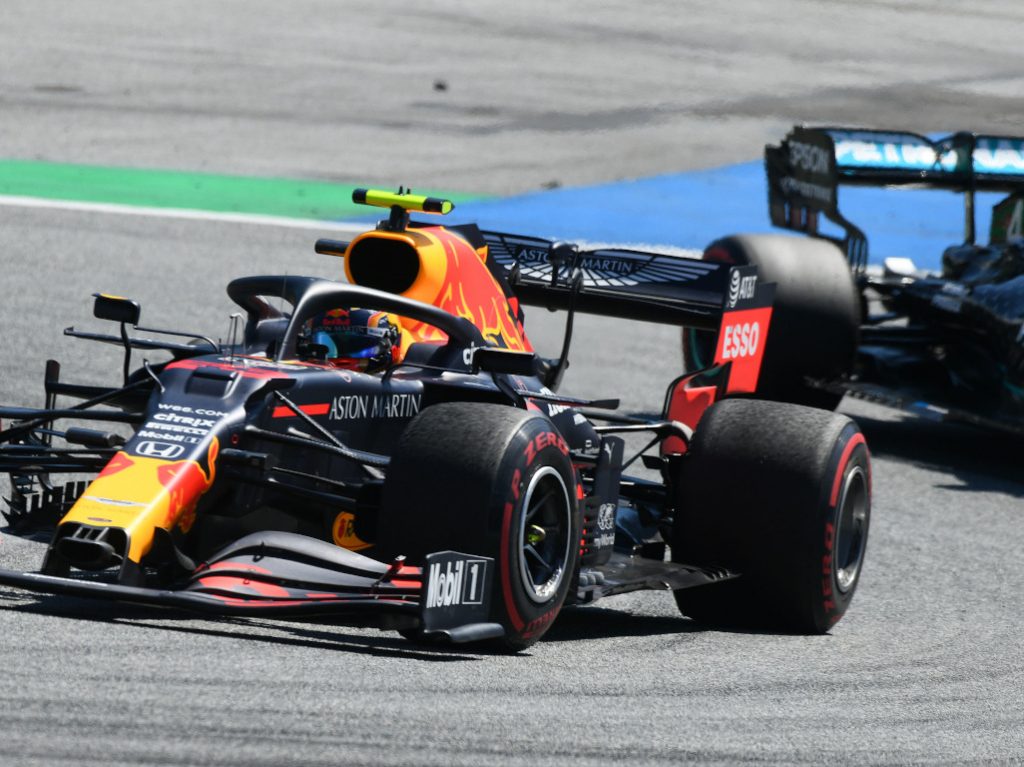 One of the “other team-mates” to whom Marko referred was Pierre Gasly, who is reinventing himself as a hugely promising racer with AlphaTauri after being demoted from the leading Red Bull-owned team before last year’s Belgian Grand Prix.

Gasly was voted Driver of the Day at Spa after finishing P8, running P4 at one point and fighting his way back up the order following a pit-stop strategy that did not serve him to best effect.

“He’s doing very well at AlphaTauri,” said Marko. “They have a good car this year that might be easier to drive.

“But Alex is doing great on Sunday. He had a good race again, he is always strong on the attack, so we are going in the right direction.”

Marko thinks Albon will do even better with the new updates to come at Red Bull and explained there had been some “instability in the car” in the latest set of developments.

“We are bringing a new front wing to Monza,” Marko revealed – and also expressed hope that the ban on ‘party modes’ will put Red Bull closer to Mercedes.