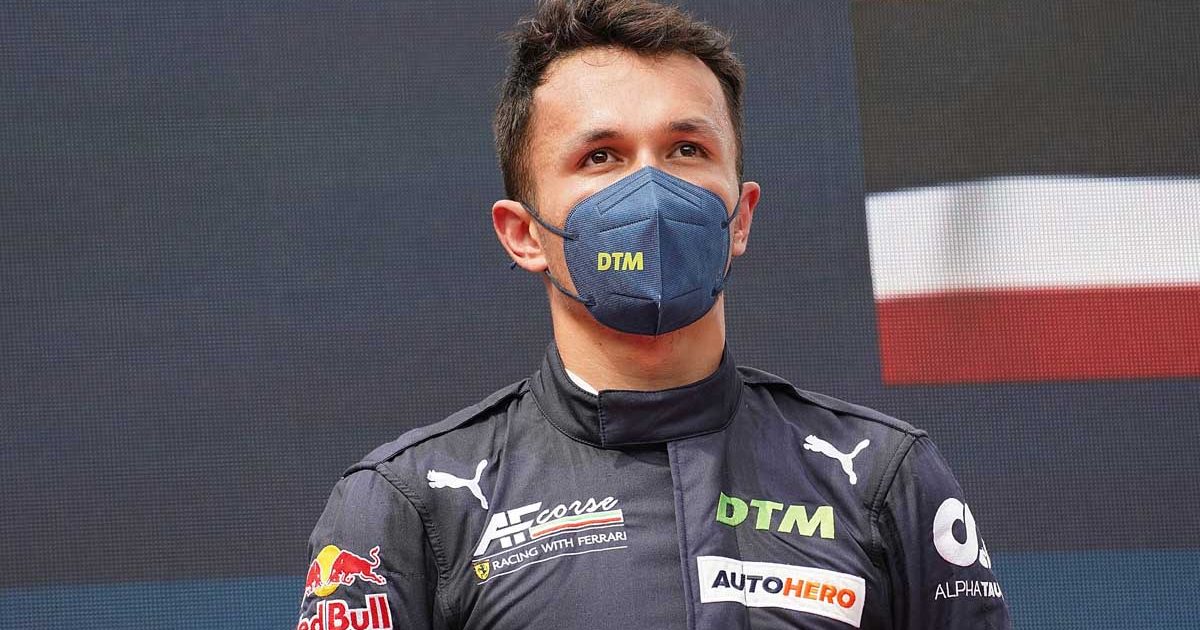 Helmut Marko says Alex Albon’s work in the Red Bull simulator has made him the team’s “greatest asset” in their development this season.

Albon was demoted from the main Red Bull team in favour of Sergio Perez after a generally disappointing season compared to Max Verstappen in 2020, but he has been busy in the team’s simulator adapting to his new role of test and reserve driver.

He said he has been treating the sim role as a full-time job by doing “20 days a month” at the factory, and Perez has also been complimentary about Albon’s openness since the Mexican took over his seat.

Red Bull motorsport boss Marko previously said he would be willing to ‘loan’ Albon to another team if he was needed, and added that he wants the 25-year-old to remain a part of the team in some capacity beyond this year.

“He is our greatest asset in the simulator, his contribution in development has been very important for the team,” Marko told Speedweek.

“We don’t want to ruin his future, but we want him to continue with us. A possible addition to another team would depend [on] the details of both contracts.”

Good luck to our Bulls in #DTM this weekend 💪 Full send @Alex_Albon and @LiamLawson30 👊 pic.twitter.com/WiLfoGDwiv

Alongside his simulator duties, Albon has been running for Red Bull in their Pirelli tyre testing and has competed part-time in DTM this year, along with Red Bull junior driver Liam Lawson.

Yuki Tsunoda is out of contract with AlphaTauri at the end of the season and, if he is deemed to have under-performed come the end of the year, Albon would likely hope to follow in the footsteps of Pierre Gasly and Daniil Kvyat by heading back to Red Bull’s junior team after being dropped from the senior garage.

Albon scored a podium finish around Zolder at the weekend as he keeps his hand in a competitive series and although he feels he can only afford to have a single year out of F1 if he is to make it back on to the grid, he is keeping his options open for what he could be driving next season.

“The time to negotiate starts now,” said the Thai-British driver. “In my situation, I always have to be open to other options such as IndyCar or Formula E.

“Of course, if there is an opportunity to continue in the Red Bull family, I will go for it.”