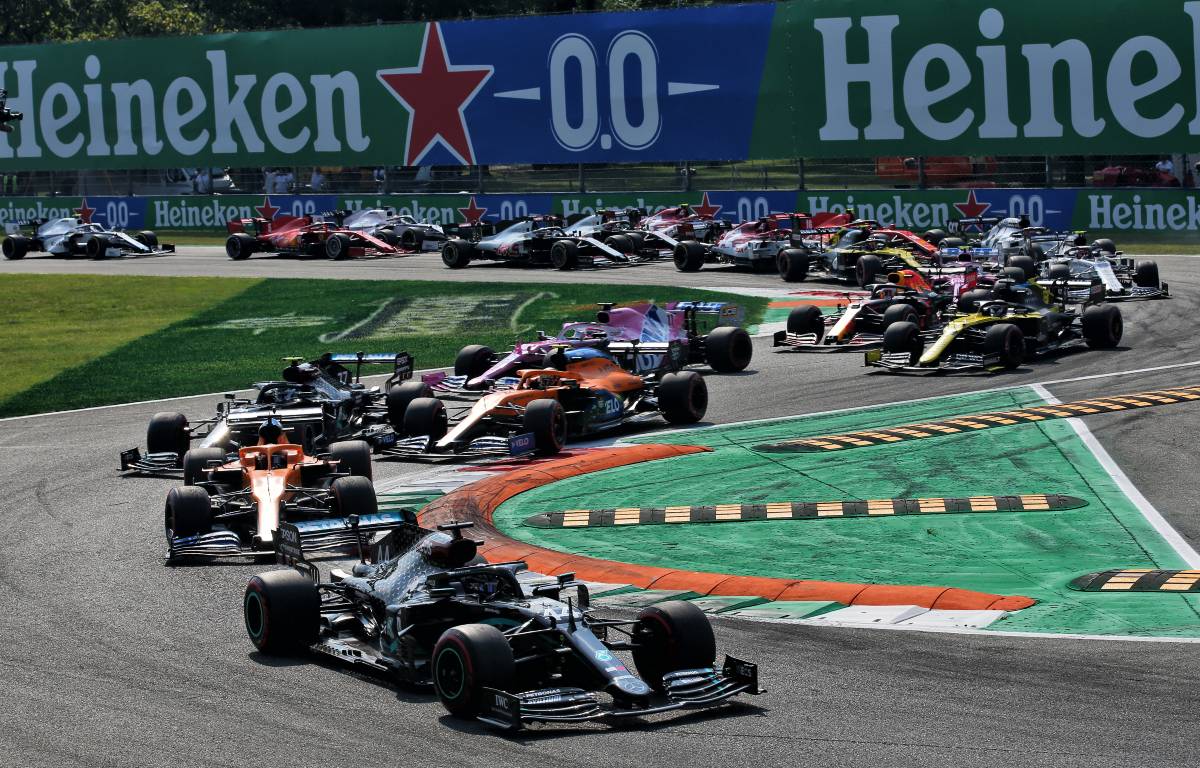 The different format for selected grand prix weekends comprises the idea of qualifying taking place on a Friday, followed by a 100km sprint race on the Saturday and then the main event as usual on the Sunday.

The proposal has been put forward as a way of generating fresh excitement for F1 fans, without going down the even more contentious route of qualifying sprint races.

The races nominated for the new format to be tried out are the Canadian, Italian and Brazilian Grands Prix, with more information to be supplied to teams about how it will work before a decision is ratified.

Red Bull advisor Marko is in favour of the plan and believes sprint races would work at three venues where the required entertainment value is likely to occur.

“It’s a good decision, we’ve had too many boring races. Now we’ve found three suitable tracks on which you can overtake,” said Marko during an interview with RTL/ntv – also supporting the idea of points being awarded for the sprint races. 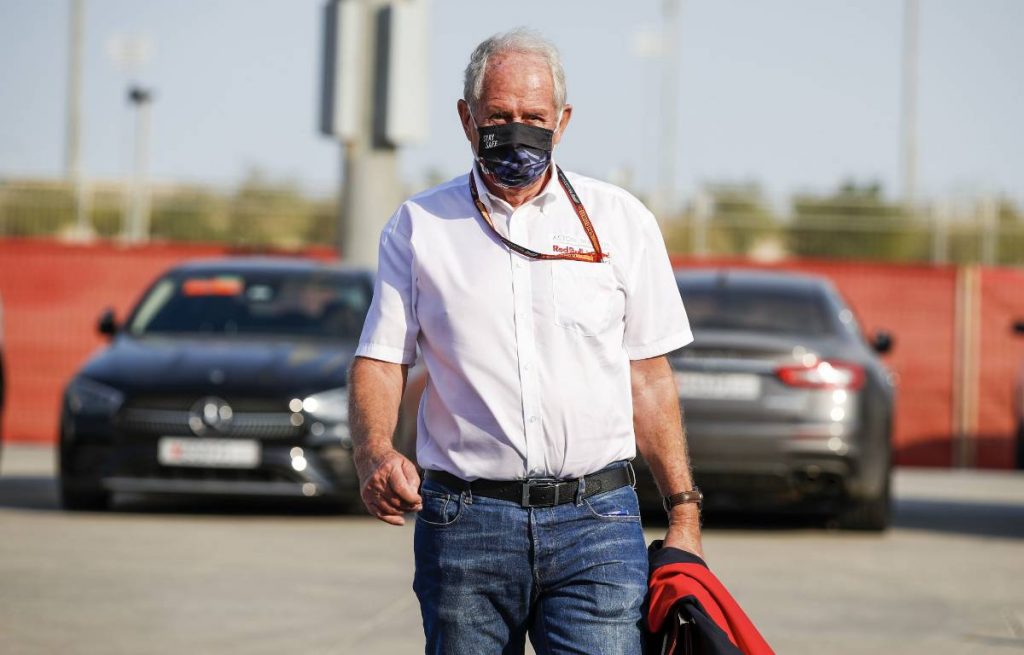 The notion was discussed at a meeting of the Formula 1 Commission and the FIA, who announced there was “broad support” from the teams about its introduction.

A statement from the FIA read: “All teams recognised the major importance of engaging fans in new and innovative ways to ensure an even more exciting weekend format.

“There was, therefore, broad support from all parties for a new qualifying format at some races, and a working group has been tasked with creating a complete plan with the aim to reach a final decision before the start of the 2021 Championship.

“At this stage, the details of how the races would work remain unclear, and that is why bosses are hesitant to agree to the new format without knowing what they would be walking into, but the early signs are positive.”

It is thought the official qualifying session could be moved to Friday afternoon, with the action on Saturday then becoming a 100km sprint which would determine the starting grid for Sunday’s main race.

There have also been suggestions that the top eight drivers in the sprint race would earn around half the points they would be awarded in a grand prix, and it is likely these are the sort of details teams want clarifying before they can make a proper decision.