Home News Marko has zero regret as Sainz is ‘no Verstappen’ 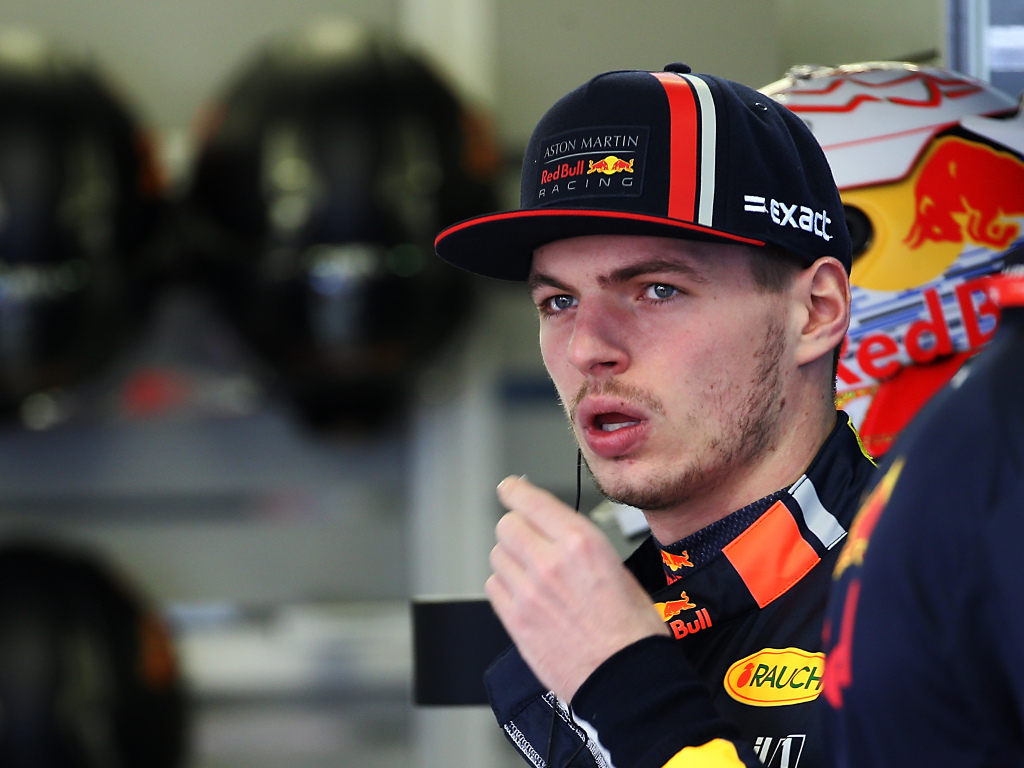 Dr Helmut Marko has said he has no regrets letting Carlos Sainz leave Red Bull as he is “no Max Verstappen“.

Having long been a part of Red Bull’s young driver programme, Sainz spent the best part of three years at junior team Toro Rosso before joining Renault on an initial loan deal.

But, as Sainz patiently waited for a chance to join the Red Bull senior team, that opportunity never came his way and he instead continued on as a driver for Renault.

Off the back of an excellent season with new team McLaren and Red Bull’s own struggles with a second driver following Daniel Ricciardo’s departure, there was a suggestion that Red Bull may have just regretted letting Sainz go in the first place.

Marko, though, has said that is not the case.

“No. Sainz was comforted with one Max Verstappen [at Toro Rosso], and later we had to choose which one of the two to promote [in 2016],” Marko told Motorsport.com about having any regrets over Sainz.

“And when you get right down to it. Carlos is quick, we would not have signed him otherwise, but he is no Verstappen.

“We helped Carlos with his career and we didn’t have to let him go. But we allowed the move to Renault and then to McLaren.

“We have a good relationship, but at that moment there was a Verstappen there, and there’s a [performance] difference between the two.”

Carlos Sainz Snr, who recently became a three-time Dakar Rally champion, played a part in his son becoming unsettled at Toro Rosso, according to Marko, but he downplayed the impact of that leading to Sainz’s exit.

He added: “I wouldn’t say he has a political father, rather one of those motorsport fathers who doesn’t look at it objectively, which is understandable, and just always does what he thinks is best for his son.

“But it’s not an isolated case, and by far not the worst.”