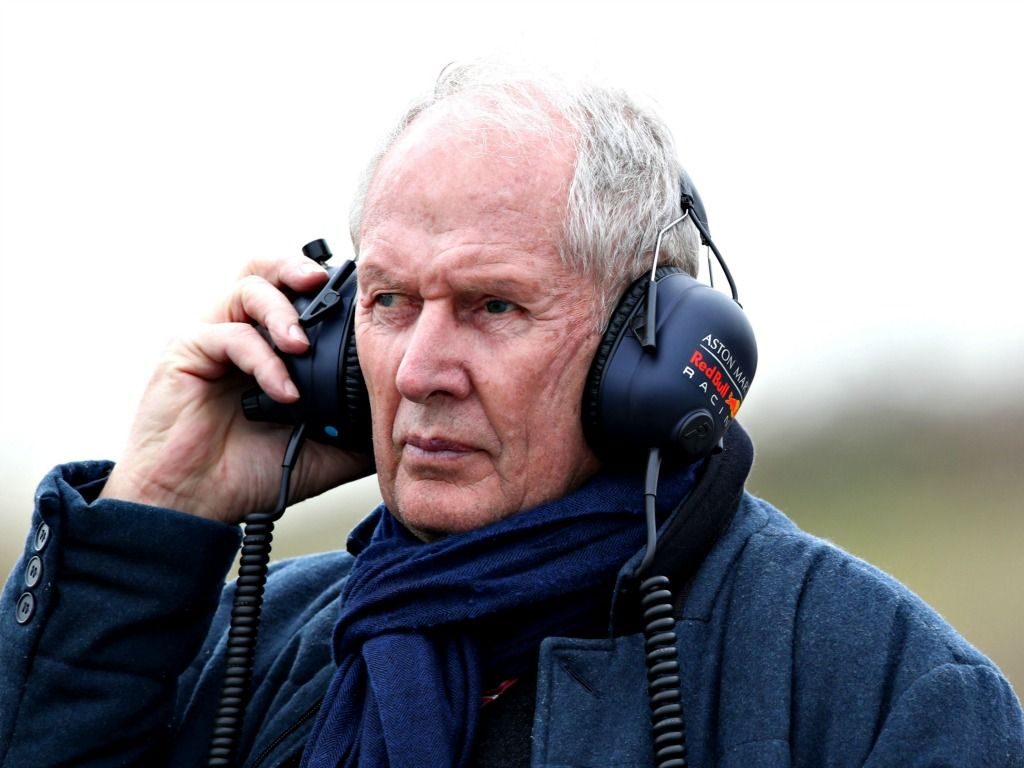 Dr Helmut Marko has now backtracked on his comments regarding his plans to create a ‘Coronavirus camp’ for the Red Bull drivers.

Marko’s comments over the past few weeks have certainly raised eyebrows and was accused of “playing with people’s lives” after suggesting that all Red Bull drivers should get together and try to achieve group immunity from the virus.

Red Bull boss Christian Horner claimed that Marko made the comments before being fully aware of the seriousness of the pandemic, and Marko himself has now said it was never his plan to deliberately infect his drivers.

“That’s not true. It wasn’t about deliberately infecting someone,” Marko told Auto Bild.

“That came out wrong in the interview.

“In Austria, you’re being crushed by Corona in the media. Television, radio, newspapers…it’s all about the virus.

“Of course you have to be careful and try to get the pandemic under control as quickly as possible.

“One thing is certain: I won’t send my children to war willingly.”

Marko tried to reiterate the main point he was trying to make in that there are examples of people who are of old age that are making a full recovery.

With that in mind, Marko feels younger people such as his Red Bull drivers, would have an even greater chance of overcoming the symptoms as they are athletes in the prime of their life.

He added: “If people of my age, the highest risk group of all, can survive the disease, it’s fair to say that young, well-trained competitive athletes like our racing drivers should at least be less afraid of the consequences.

“This is the only reason why we considered organising the training camp despite the danger of Corona. Above all, it should distract the boys and keep them fit. But there was never any talk of deliberate infection.