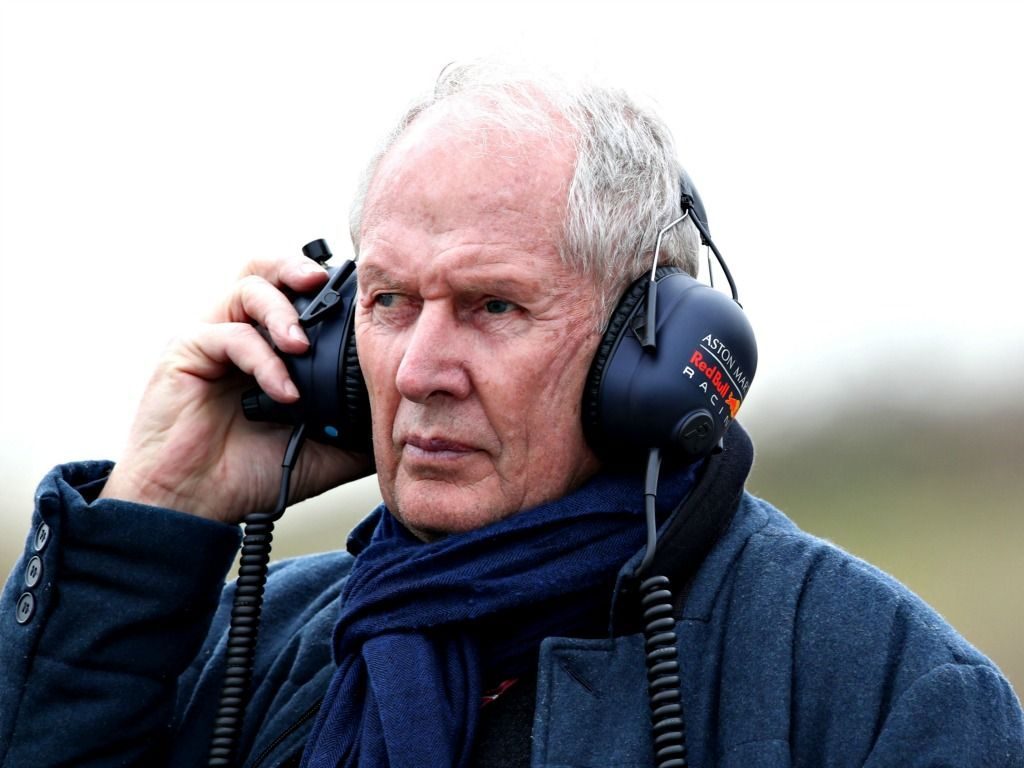 Red Bull principal Christian Horner says the controversial comments made by Helmut Marko regarding a ‘coronavirus camp’ were made before the severity of the virus became apparent.

It’s safe to say that Marko, Red Bull’s advisor and head of their driver development programme, caused a quite a stir when he revealed his plans for a controlled environment to infect his drivers with the virus.

He openly advocated for all of Red Bull’s drivers to get Covid-19 and overcome the symptoms together.

No surprise then that the response was overwhelmingly negative – biochemist Douwe de Boer openly accused Marko of “playing with human lives“, even if he did understand his line of thinking with group immunity.

Horner has offered a defence though, saying that the severity of the coronavirus wasn’t apparent at the time when Marko made those comments.

Speaking to the BBC, he said: “As Helmut pointed out, when he raised it, it wasn’t received with support from within Red Bull.

“It was in many ways a throwaway comment before understanding the seriousness of the pandemic.

“Red Bull, yes, they have many athletes but the focus regarding all the actions that are going on at the moment is that this can affect young people, old people, vulnerable people. It is not a limited sector this applies to.

“So things like the ventilator project we are working on demonstrate how seriously we are taking this and how much effort’s going behind it.”

The COVID-19 outbreak has now killed over 39,000 people worldwide, and Horner was clear that Marko’s potentially deadly “coronavirus camp” was never an idea that was seriously discussed by Red Bull.

“Helmut’s comments were made before understanding the severity. It has never been discussed or tabled as a serious suggestion,” he explained.