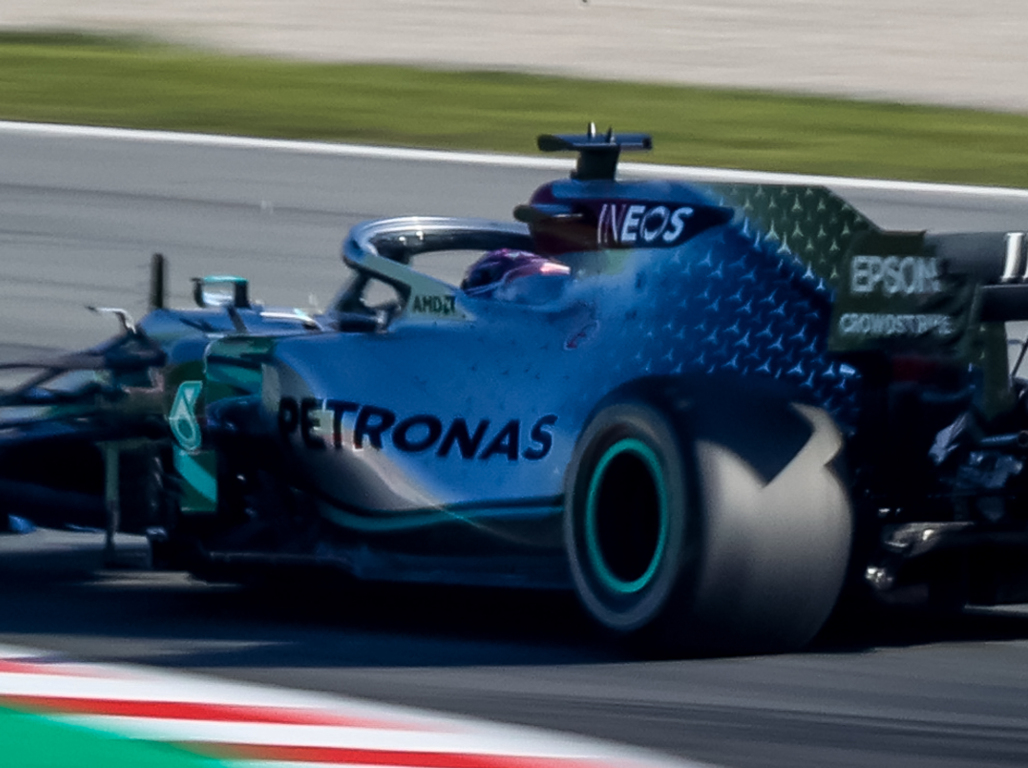 Mercedes caused quite the commotion on the second day of pre-season testing at the Circuit de Barcelona-Catalunya when Lewis Hamilton debuted the dual-axis steering system during his morning stint.

With it Hamilton and Valtteri Bottas both have the ability to push and pull their steering wheel to control whether the tyres on the W11 are toed in or out as they navigate through straights and corners.

Red Bull expect to challenge the Silver Arrows this year for the Drivers’ and Constructors’ titles which they have held with an iron grip since 2014, but Marko does believe DAS will give them an advantage.

“The gap with Mercedes is around two tenths,” he is quoted as having told Auto Bild.

“They get that time because they have no understeer in corners as they use DAS.”

Testing isn’t exactly the best place to start making conclusions on where the 2020 pecking order stands, but Marko expects the second and final week to give Red Bull a clearer picture.

“Until this week, we will not have a clear overview of the situation,” he explained.

“We will test the Melbourne car on Friday and imagine that the others will do the same, but I am convinced that we are Mercedes’ main rival.”

The other major talking point heading into the new season are Ferrari – while not setting blistering times in testing is hardly cause for concern, the lack of optimism within the team certainly is.

Mercedes don’t seem to be buying it, but Marko was surprised to hear the Scuderia’s drivers talking negatively.

“They always do test with a lot of fuel and without the engine at 100% of power, but the words of Sebastian Vettel and Charles Leclerc show that they were not in the position they expected in the first week of testing,” he said.