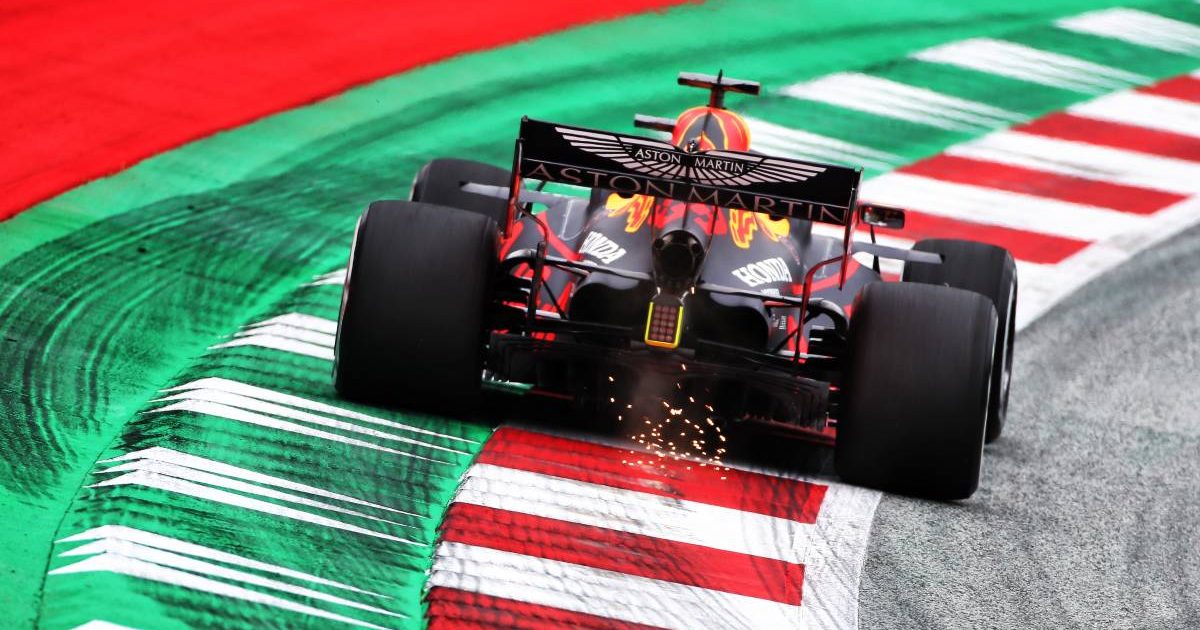 Dr Helmut Marko says the Honda engine in this year’s Red Bull is a “work of art” which he hopes will put the team on a par with Mercedes.

This will be the last season of Honda power for Red Bull before they begin their own engine operation for at least the next three years, acquiring the Japanese company’s intellectual property for the F1 power unit following their decision to exit the sport.

As a result of the impending departure, Honda have put everything they have into their 2021 engine in the hope of leaving on a high by finally getting the better of Mercedes, the dominant seven-time World Champions.

Red Bull advisor Marko, also the head of their driver development programme, is certainly impressed ahead of pre-season testing, believing this is an engine with which Max Verstappen and Sergio Perez can at least fight for the Constructors’ world title.

“Honda have built a completely new engine. It’s a true work of art in terms of its compactness and the way it fits into the Red Bull,” said Marko during the Sport and Talk From Hangar 7 programme on the Red Bull-owned Servus TV channel.

“The engine also has more power and is an improvement that brings us up to Mercedes’ level.

“I am very confident about the Honda engine. There were some problems in the preparation but that was due to carelessness. It was nothing to indicate serious mechanical or electronic problems.”

Now that's a rear we all like to see 🍑 @HondaRacingF1 😉 pic.twitter.com/ygcDzylOZX

Marko is in no doubt that a World Championship tilt is a realistic prospect for Red Bull this season, but also has concerns that any stride forwards they have taken could be matched by Mercedes.

“Mercedes are the clear favourites,” added the 77-year-old Austrian. “We know they don’t sleep, so I hope their jump isn’t that big now that their engine is already in its eighth year. That development curve has to start flattening out somewhere.

“If you look at the past few years, we are better positioned this year than we have been in the last seven years. We want the World Championship, even if we go into the season as outsiders.”

On Red Bull’s decision to bring the Honda engine programme in-house, Marko added: “Going to an engine supplier is not in the Red Bull spirit. For this reason, we are setting up Red Bull Powertrains, our own engine shop on our campus.

“We have the technical means to be able to develop a motor ourselves that is much simpler and cheaper.”