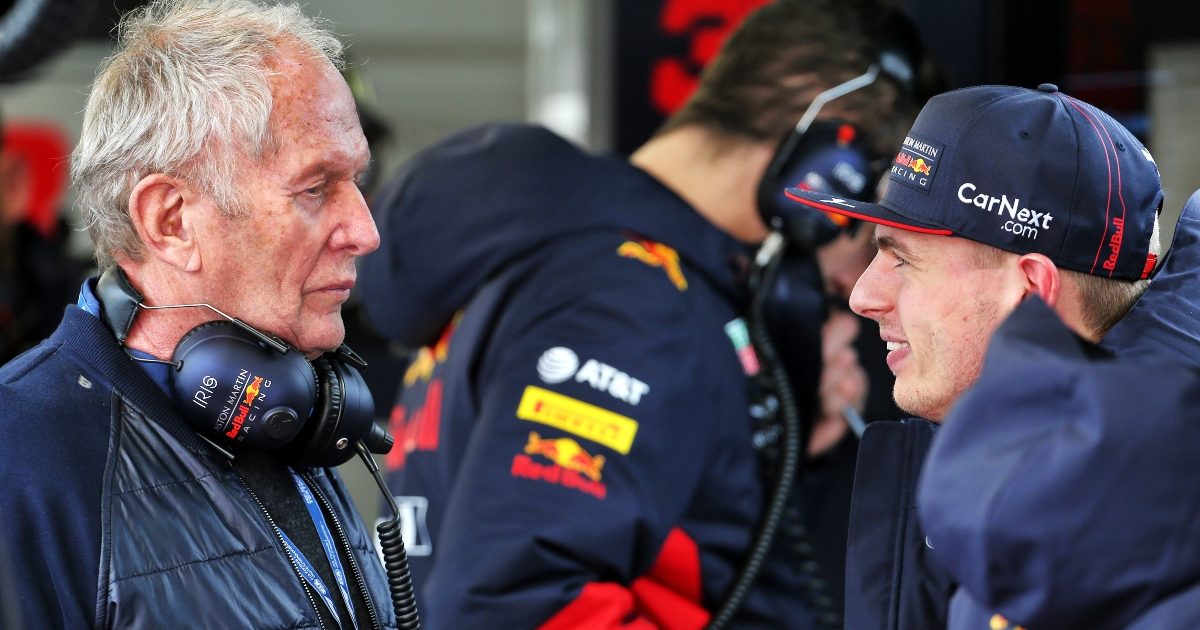 Helmut Marko says that he and Red Bull try to influence Max Verstappen to ensure he has “mutual respect” and avoids collisions.

In their fight for the title this season, Verstappen and Lewis Hamilton have come together twice, at Silverstone and Monza, with both incidents causing the Dutchman to retire.

He was widely criticised for his role in the latter, with many saying that he was too aggressive, and that’s something that he has often been accused of since joining the grid in 2015.

Marko says that he and the team do try and make sure their driver gives his competitors respect and tries to avoid colliding with them, but that such lessons can go out the window when he’s in the car.

“From our side, we try to influence Max so that there is mutual respect and collisions are to be avoided,” the Austrian told RTL.

“These are racing drivers – when the visor is down, everything is forgotten again.”

The stewards ultimately decided that Verstappen was predominantly to blame for the crash with Hamilton at the Italian Grand Prix and handed him a three-place grid penalty for the next race in Sochi.

In said crash, the wheel of the Red Bull went over the Mercedes driver’s head, with the seven-time World Champion complaining of a headache and sore neck afterwards and suggesting he’d see a specialist.

Marko is angered by all of the above, feeling that his driver shouldn’t have been penalised for the collision and that Hamilton was overplaying the pain caused by it as he was able to attend the MET Gala in New York shortly afterwards.

“This is a decision of the stewards, we accept it. But in our opinion, it is a racing accident,” he said.

“The whole incident was certainly not life-threatening. If he had really serious neck pain or problems, then he would not have been in New York – incidentally in the very funny outfit he appeared in.

“If you go on a seven-hour flight with a stiff neck after an incident like this, it couldn’t have been all that serious.”

Is Russian Grand Prix about damage limitation for Red Bull?