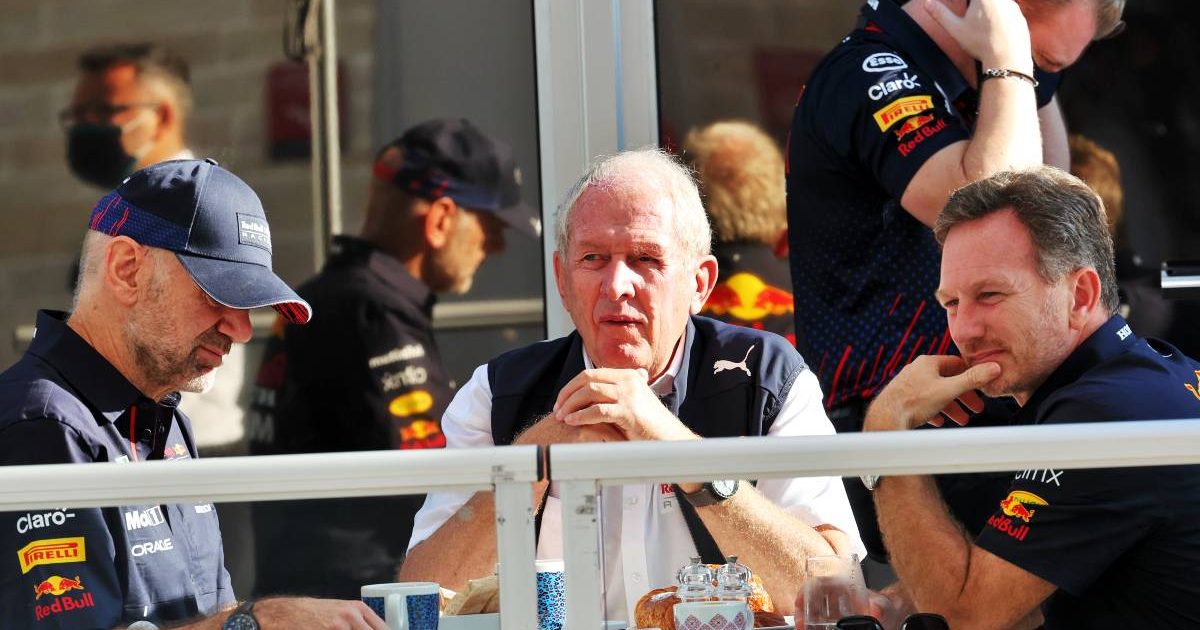 Helmut Marko has suggested Red Bull have “information” indicating Lewis Hamilton will need to take another engine penalty this season.

Mercedes have major reliability concerns about their pool of power units and their drivers have already incurred four engine penalties between them at the past four races – Valtteri Bottas three times and Hamilton once.

And that may not be it for the campaign either, because Mercedes head of motorsport Toto Wolff has said “there could be a moment when we say it’s worth taking a fresh one” because another is at risk – fearing a race retirement that could be a huge blow to Hamilton’s hopes of securing that record-breaking eighth Drivers’ World Championship.

Marko, Red Bull’s driver programme boss, is expecting that to happen, and a five-place grid penalty for Hamilton would serve as a significant boost to Max Verstappen’s chances of snatching the crown. The Dutchman holds a 12-point lead with five grands prix remaining.

“If the races go normally and there are no accidents, we will get through with our engines,” said Marko during an interview with Auto Motor und Sport.

“So far, we have been absolutely reliable with the Honda engine.

“You are never immune to a defect. But the engine situation is certainly more reassuring on the Honda side than on the Mercedes side.

“Our information, our hope, is that Hamilton will have to change again.”

Whether or not Marko is correct about the seven-time World Champion needing new power-unit parts for a fifth time this season, or whether it happens at this weekend’s Mexican Grand Prix, the Austrian concurs with the widespread belief that the high altitude for rounds 18 and 19 of the series will play into Red Bull’s hands.

“We hope the forecasts are correct,” said Marko. “That we have a certain favourite’s position in Mexico and Brazil because of the engines.”

However, looking ahead to the elongated layout of the Saudi Arabia street circuit in particular, he pointed to Mercedes’ straight-line speed advantage due to the legal rear suspension ‘trick’ they have been deploying of late.

“The current status is that we are just behind Mercedes in engine performance,” added Marko. “With their lowering of the rear, they have an advantage on long straights.

“With the chassis, it depends on the form of the day. The superiority we had from France onwards is gone.”