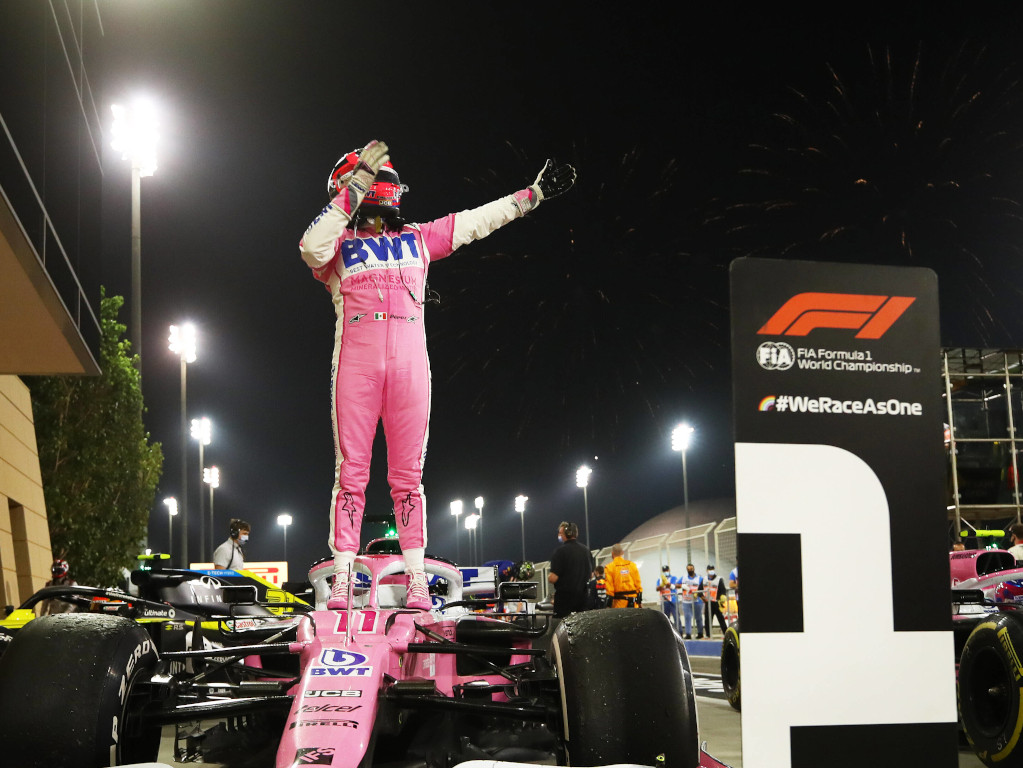 Sergio Perez says Red Bull’s Helmut Marko was among those who sent a congratulatory message after his Sakhir GP win.

The Mexican racer claimed his first victory in Formula 1 at the Sakhir Grand Prix, controlling the race in the latter stages following Mercedes’ crucial errors in the pits and a puncture for George Russell that eliminated him from race-winning contention.

Despite finishing outside the points only once this season, that coming due to an engine failure when Perez was running P3 in the Bahrain GP, he doesn’t have a drive lined up for 2021.

The last remaining opening it seems is at Red Bull if they decide not to continue with Alex Albon, and while most team bosses sent Perez a message of congratulations after his first win, the fact Marko also did is significant considering the circumstances.

Perez also said that Red Bull’s public claim that they will decide on their 2021 line-up after Abu Dhabi is most likely correct.

“I had congratulations messages pretty much from most of the team bosses in F1, including Helmut, so it was nice to have that,” he told reporters ahead of the season-ending Abu Dhabi Grand Prix.

“And regarding any decision, I think what they say publicly is correct. They will make decision at some point after the weekend. So I don’t know when that decision will be. So there’s not a lot of hurry anymore.

“It’s the end of the year, and it’s where we are. So we waited so long that now one week or two weeks more to know our decision, it doesn’t change that much.”

While many expected that first win to raise Perez’s stock significantly, he warned that one result “doesn’t change your life”.

“I’m a strong believer that in F1 one race doesn’t really change your life,” he said.

“What I’ve shown in the last 10 years, weekend after weekend, year by year, always having up and downs, but always coming to a year end with strong results.

“And this year, especially you’ve seen, my year has been very, very up and down, missing two races with the COVID in such a short Championship.

“And missing an engine, when we had the podium in the pocket [in Bahrain]. So many missed opportunities, and still we’re lying fourth in the Drivers’ Championship.

“So it’s been a very, very strong year, but also a lot of credit to the team, because they gave me a car this year, what I can show what I’m capable of, so that’s something very special.” 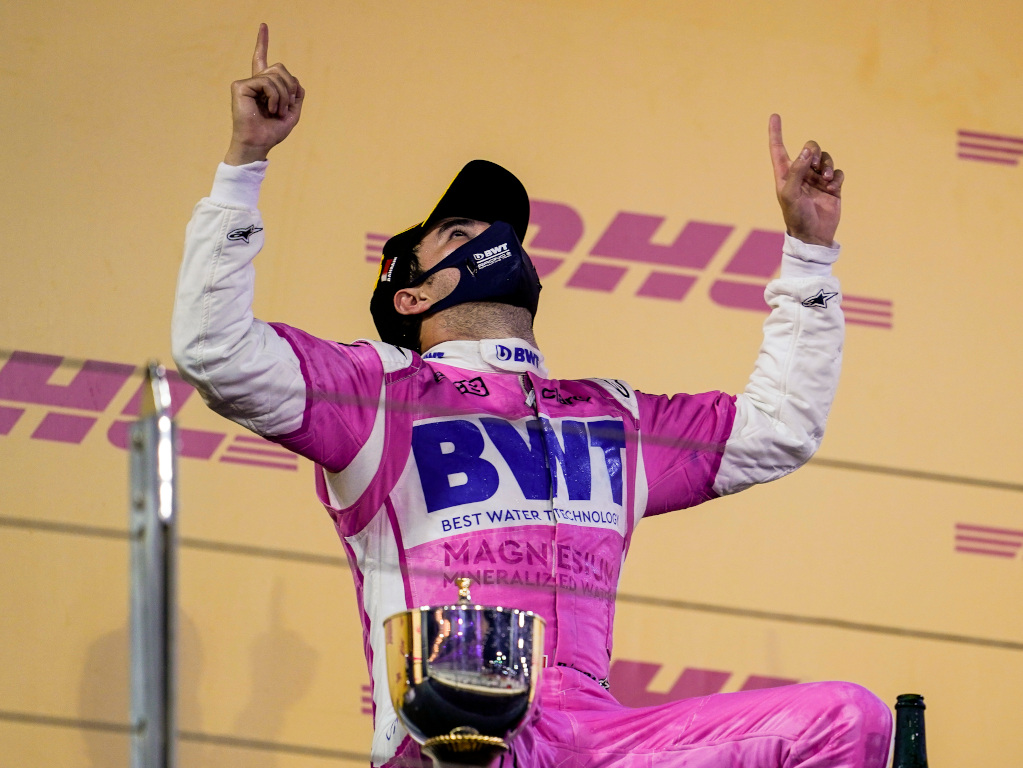 Perez reiterated that he is “at peace” with himself if the call from Red Bull doesn’t come, a scenario he previously said is likely.

“All I can say is that I’m in big peace with myself. I’m not fully in control of my future at the moment. And it’s something that bothers you, obviously, I think any human being in this position, will struggle a bit,” he explained.

“But given that it’s not in my hands, given the victory came, I felt that I made the most of my opportunities.

“So if I have a seat for next year it’s great. But if not, I’m willing to come back in ’22. I believe that I’m at the peak of my career, and the best years are ahead of me. So even missing missing a year, next year, I’m determined enough to come back for ’22.

“So if I have to take a year out, I’ll do it. But I am more determined than ever to come back. And I think the victory gave me some peace to myself, but also a lot more hunger. I want more in the sport.

“And after you do the first one, you know that you can do it again. And I want to do it many more times again.”