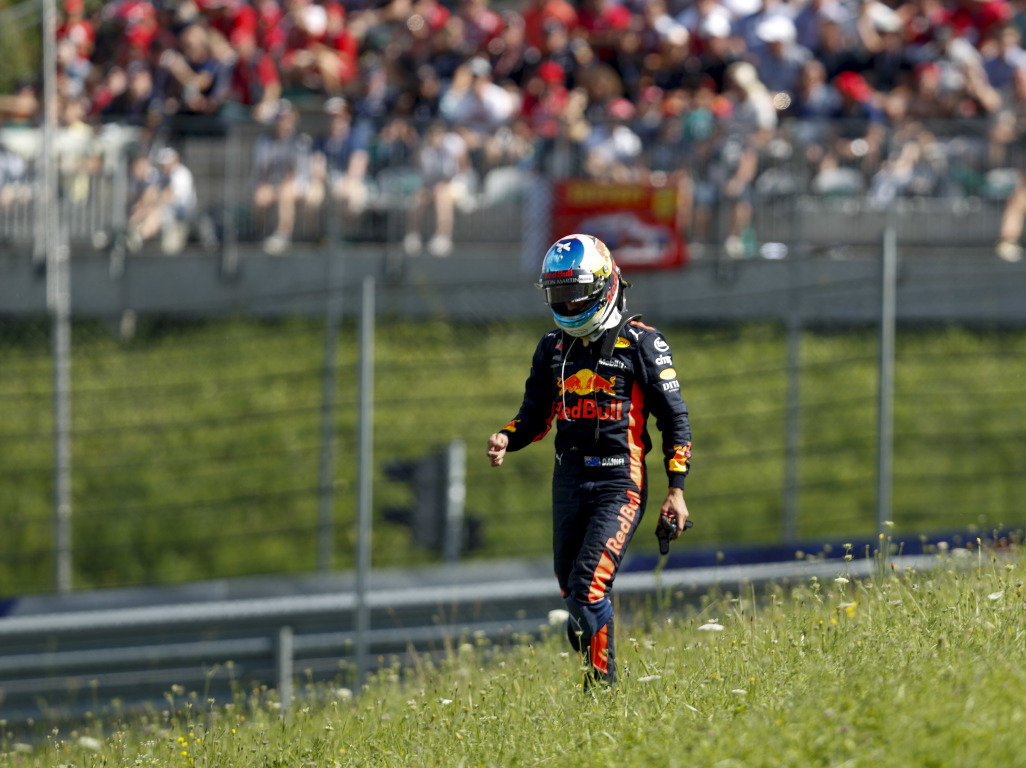 Red Bull advisor Dr Helmut Marko admits that although he is happy with Alex Albon, he still misses Daniel Ricciardo.

Ricciardo departed Red Bull after five years with the team at the end of 2018 to join Renault.

Initially Pierre Gasly took Ricciardo’s spot in the team, but he was replaced over the 2019 summer break by fellow Red Bull junior Alex Albon who did enough to retain his place for 2020.

Still though Marko misses the dynamic that Ricciardo brought to the Red Bull team.

“It was a bit of a shock to the whole team when he [Ricciardo] went to Renault,” grandpx news quotes Marko as having told Motorsport-Magazin.com.

“The atmosphere in the team is good, but it is not as jovial since he went.

“He is also one of the fastest drivers and can catch up excellently when he needs to. And his jokes are also missed.”

Since joining Red Bull over the summer of 2019 Albon finished outside the points on only one occasion when he was punted out of the Brazilian Grand Prix by Lewis Hamilton.

His one-lap pace though compared to team-mate Max Verstappen needs work, but Marko hopes that Albon can grow to become a good team-mate for the Dutchman in 2020, who himself admitted that he misses having a team-mate like Ricciardo who pushed him to his limits.

“He joined the team without having tested the car and he was in the points at every race except Brazil, where he was hit by Hamilton.

“He is self critical and knows where he can improve and it is all very positive. We hope that he will be a good team-mate for Verstappen this year.”