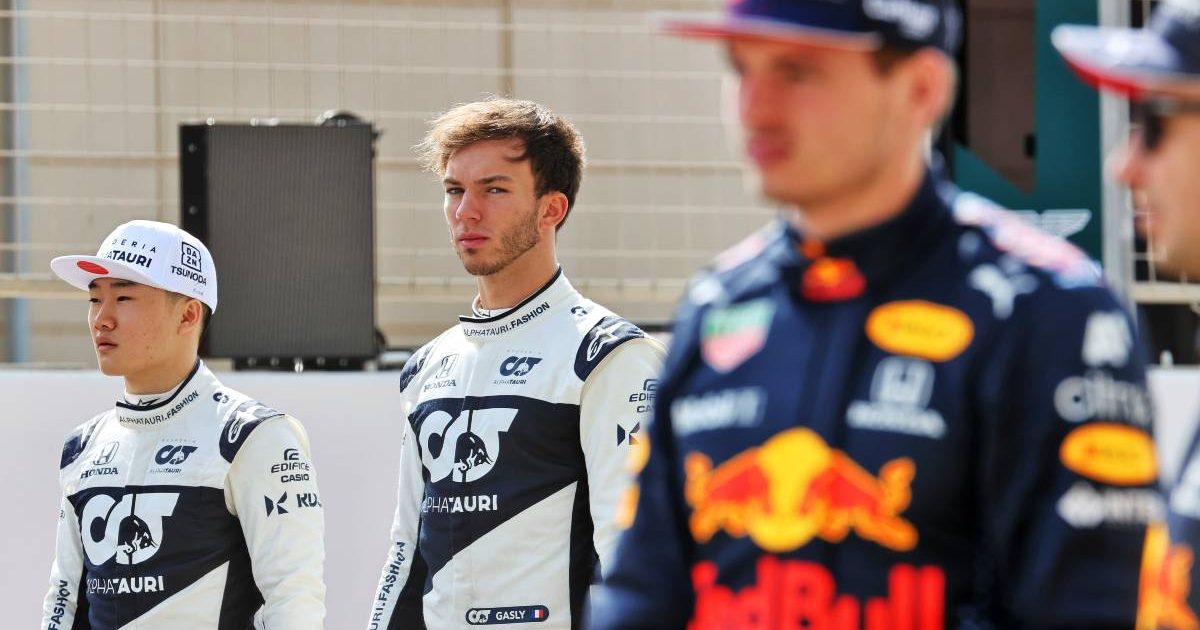 If Max Verstappen was an AlphaTauri driver, then Helmut Marko believes the Dutchman would have outqualified Pierre Gasly in Bahrain.

The 2021 season-opening Bahrain Grand Prix gave the Honda-powered Red Bull and AlphaTauri teams plenty of optimism for the season ahead.

Verstappen took pole for the race, four tenths clear of Mercedes’ Sir Lewis Hamilton by the end of Q3, and although the Briton came out on top in a thrilling battle with Verstappen to take victory, Red Bull and Verstappen nonetheless proved they are very much on their tails

Meanwhile, over at AlphaTauri, Gasly was able to take P5 on the grid in Bahrain.

The Frenchman has had a troubled past with Red Bull. He was promoted to the second seat alongside Verstappen for the start of the 2019 season, though over the summer break was sent back to Toro Rosso after a string of underwhelming performances.

And despite taking a first race win at the 2020 Italian Grand Prix, and proving one of the stand-out drivers of that season, he was not considered for a recall when a 2021 seat became available. Instead Red Bull looked outside their system to bring in Sergio Perez.

Rumours persist that Gasly could well leave the Red Bull fold at the end of the current season, with his recent criticism of Red Bull and the way he was treated only further straining this relationship.

And now Marko, boss of the Red Bull driver programme, went some way to devaluing Gasly’s qualifying showing in Bahrain by saying Verstappen would have bettered it by at least “two and a half tenths” in the same AlphaTauri AT02.

“I would say Max would have definitely gained two or three tenths in qualifying. He would have done] the time of Gasly minus two and a half tenths,” said Marko in a video interview with Formel1.de and Motorsport.com.

“But he certainly wouldn’t have been on pole.” 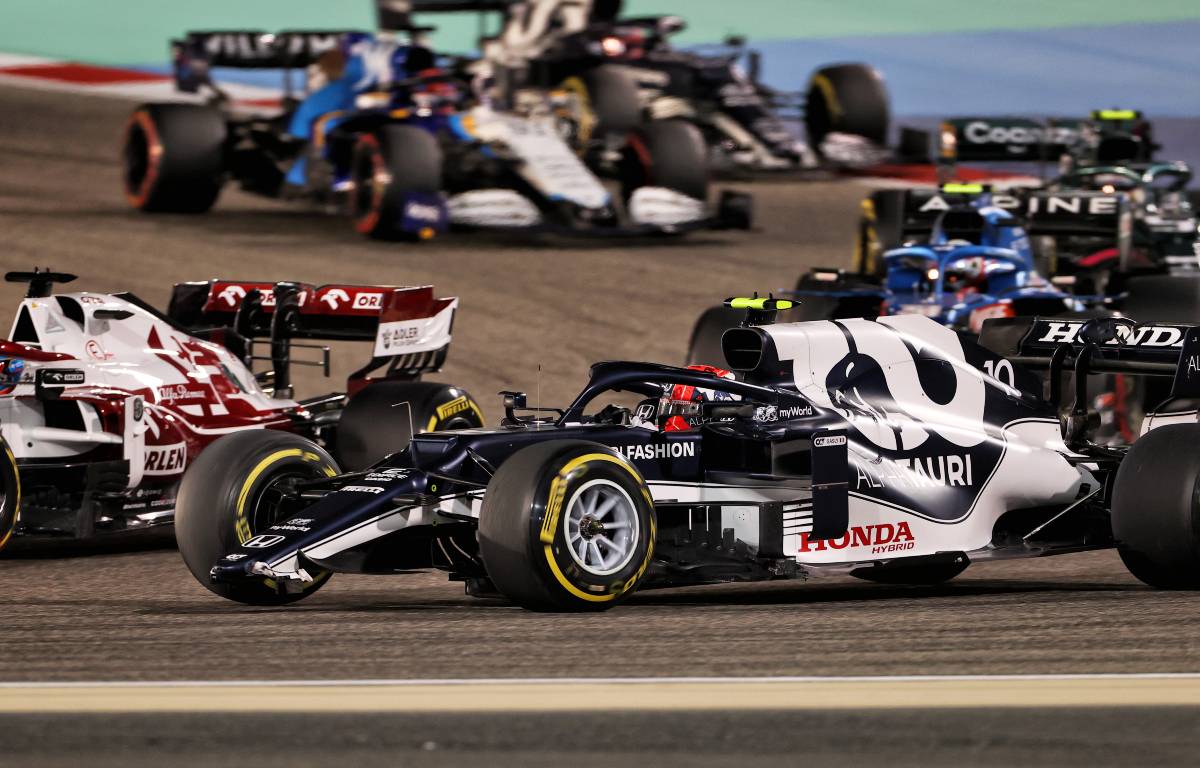 Sadly a collision with Daniel Ricciardo early in the Bahrain GP left Gasly with a broken front wing and floor damage, wrecking his chance of points.

But on the other side of the garage Yuki Tsunoda capped off his impressive debut race weekend at AlphaTauri with P9, pulling some impressive overtakes on the likes of Fernando Alonso and Lance Stroll to get there.

Marko has never been shy to make it clear how highly he rates Tsunoda, but does not want to rush the Japanese racer and “burn his wings”.

“With Yuki we have an incredible diamond in the rough. We don’t want to burn his wings. We will study his progress and then make decisions in due course,” he said.

“The way he does it, the way he moves the car forward, [is fantastic]. He’s also a charismatic person. We’re happy to have him.”

Sergio Perez is only contracted to Red Bull for 2021, so could Tsunoda already be in line for a 2022 promotion?

“First there are 23 Grands Prix to run. We’ll see how it develops.”