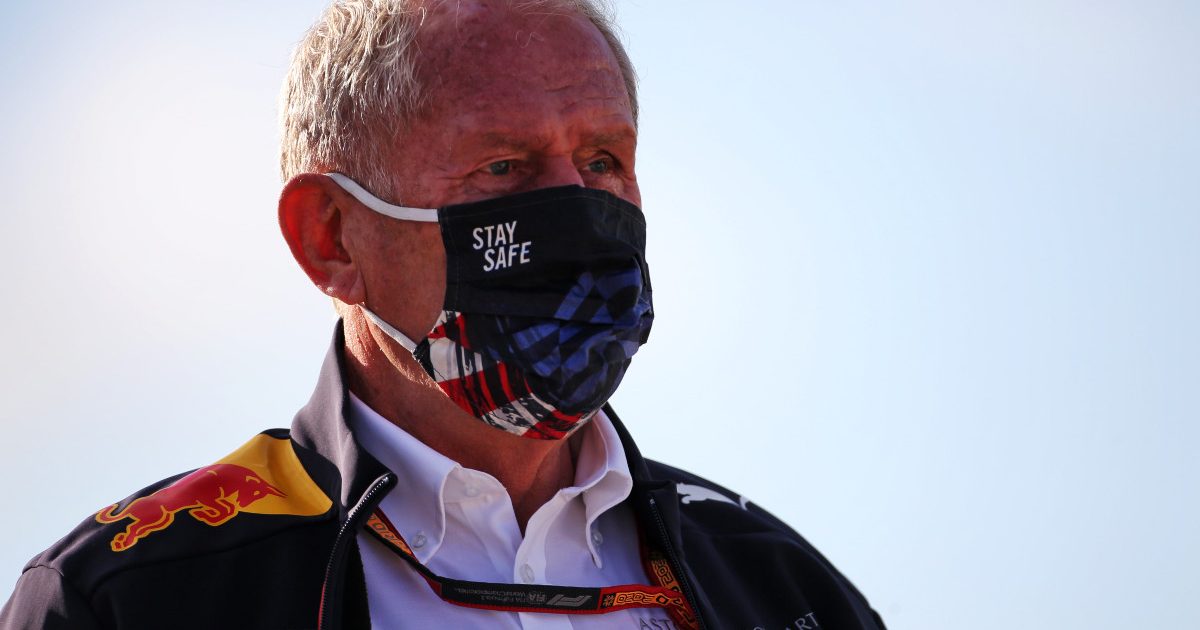 Red Bull driver programme boss Dr Helmut Marko has said the team are not hiding anything on their 2021 challenger, the RB16B.

It is that time of year when teams begin to reveal their 2021 cars before jetting off for pre-season testing, and Red Bull already have sparked some chatter.

The Austrian outfit have revealed their RB16B, but detailed images or footage of the car have been very hard to come by.

Some have suggested this is because Red Bull are covering up some technological advancements they do not want rivals seeing, but Marko said there is nothing “mysterious” at all about the RB16B.

“Time was a bit tight to do photoshoots. Driving was more important to us than taking photos,” he told F1-Insider.com.

“We have nothing mysterious on the car. No six wheels, no fan in the rear either.

“The car is a consistent further development of last year’s model. The goal is to be able to compete for victories right from the start. At the first tests in Bahrain we will run all the parts on the car that will also be used at the season debut.

“We know fuel quantities and engine settings are played with during the tests. Therefore, the true potential will only be seen at the first race.” 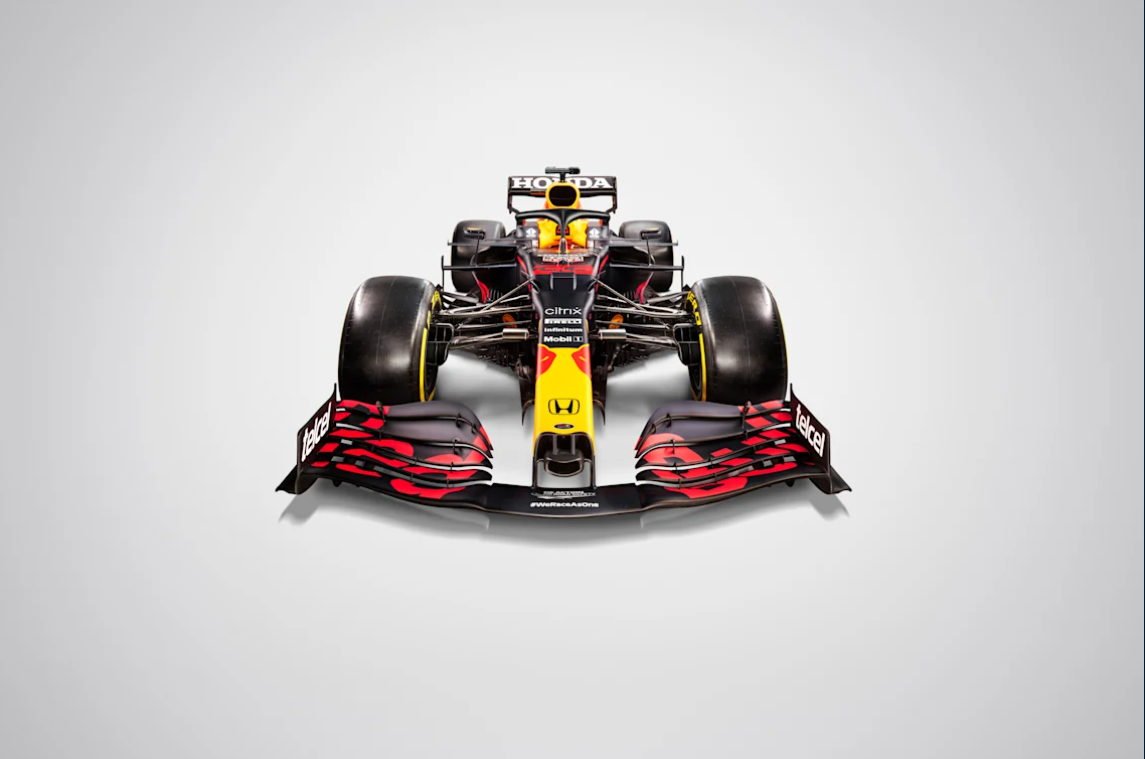 Max Verstappen, who is hoping the RB16B can put him in the 2021 title picture, has been mindful of not creating too much “hype” over his new challenger before the season has got under way.

“I am always very realistic and it makes no sense to talk about stuff now. We have to go to Bahrain and look at it there. In the first race we will know if we succeeded or not,” he told reporters after a shakedown run in the RB16B at Silverstone.

“It’s all looking promising but it doesn’t make sense now to hype everything up. First, it’s more important to get to the track in Bahrain and try to do the best amount of learning we can on the car and the engine to optimise everything.”