Home News Marko: ‘We can’t do that to Verstappen now’ 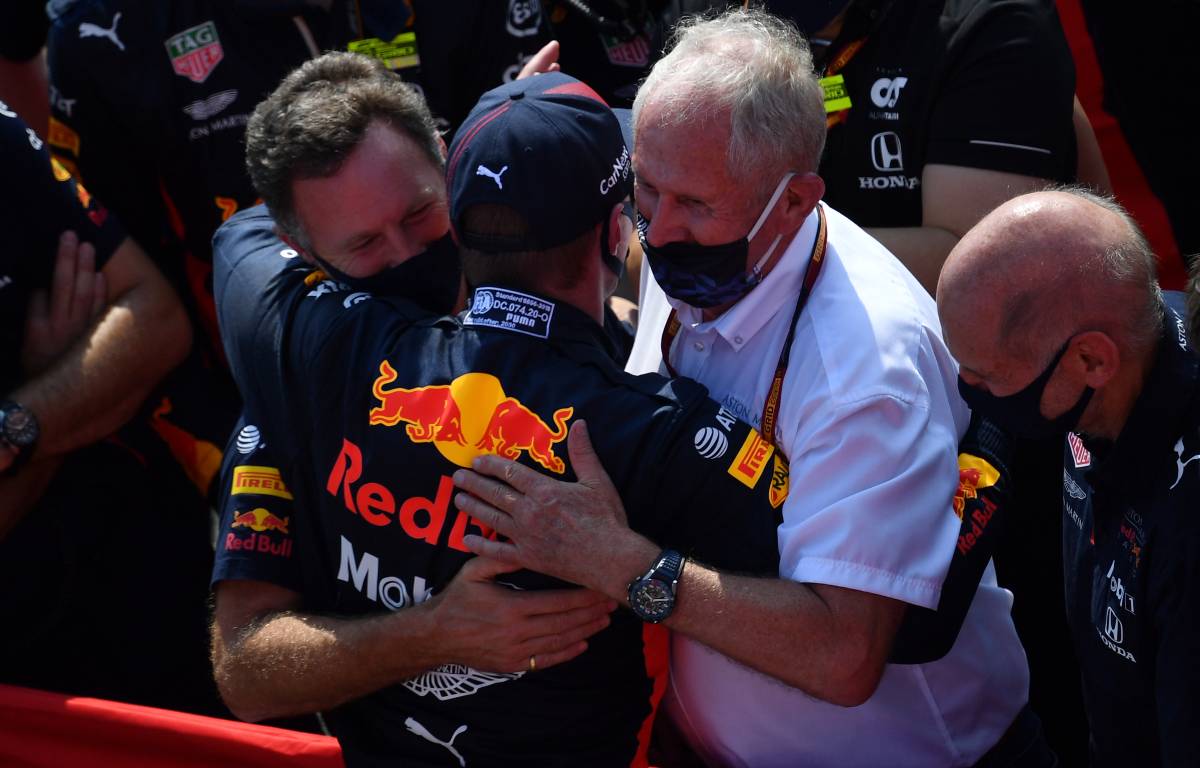 Red Bull won’t be turning their attention to 2022, with Helmut Marko saying they can’t do that to Max Verstappen.

For the first time since joining the grid in 2015, Verstappen looks to have a car capable of challenging for the title this season as his team closed the gap to Mercedes over the winter.

Such a change in the pecking order wasn’t expected with largely frozen regulations restricting how much teams could change on their cars between 2020 and 2021.

Many on the grid are already focusing more on 2022 – when the major regulation changes will come into play – because of that, but Marko says that Red Bull won’t do the same as they “can’t” hurt Verstappen’s title chances.

“We can’t do that to Max now that he has a car for the first time with which he can become world champion,” the Austrian said as per grandpx.news.

Despite having a better car this year than they did in 2020, Red Bull still trail Mercedes this year with Lewis Hamilton winning two of the three opening races of the season.

While his victory last time out in Portugal proved to be a comfortable one, Verstappen’s team did at times look to have the faster car, with the Dutchman only missing out on pole position and fastest lap due to the fact that he exceeded track limits.

The next round is in Barcelona, where the track is largely similar to the one in Portimao, so Marko is optimistic that his team can close the gap to their rivals.

“It’s a tough championship,” he added.

“Barcelona is similar to Portugal so I hope that maybe we can fight back there.”

Three races in, the pecking order, not just at the top but throughout the grid, is still somewhat unclear.

Red Bull team boss Christian Horner believes that figuring it out was made much more difficult by the conditions in Portugal, where there were high winds and the track lacked grip.

He thinks that, at a track that is much more of a known quantity to F1 times, things will start to become clearer.

“We are slowly getting a picture of the strengths and weaknesses of the cars,” he said.

The conditions in Portugal were very abnormal so if we have a standard race in Barcelona we should know even more.”